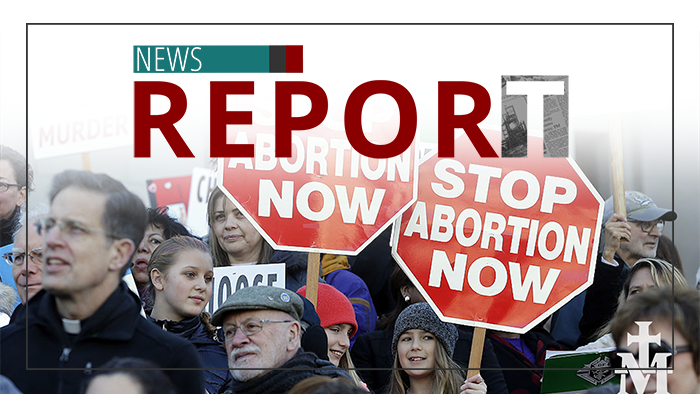 Being pro-life a key issue for Gen-Z Republicans

Young voters in the 18–23 age group who are already Republican are staying Republican for one main reason — abortion.

Last week, The New York Times reported that in their interviews with over two dozen young Republicans, almost all of them expressed disagreement with at least one major policy issue of the Republican Party.

The disagreements are over multiple social issues like gay "marriage" and climate change, as well as economic issues like public health care and increasing government's role in public life.

Although their approval of President Donald Trump's job performance is slightly higher than that of millennials — 30% compared to 29% — this age group, known as Generation Z, also nicknamed "zoomers," still leans left in comparison to older generations.

One conservative said: "If it weren't for that one issue [abortion], then I'd have no problem voting for a Democrat over Trump."

Another said, "I'm of the firm belief that you can't be pro-life and vote Democrat."

Despite The New York Times interviews being anecdotal, National Review offered useful commentary on the significance of the piece's glance into the party's future.

They argue that, unlike other generations, the interviews show young conservatives are duty-bound to the pro-life message, making it a key issue for them.

They attribute the pro-life fervor to advances in medical technology like 3D ultrasound, arguing it's robbing the Left of the traditional pro-abortion argument of fetuses merely being clumps of cells.

They also cite the Democrat Party's increasing intolerance of pro-lifers under the guise of care for women.

Perez: "It's not only about a woman's right to choose about whether to have an abortion, it's about women's economic empowerment."

Zoomer conservative commentator Nick Fuentes, as well as many other young voters, disagree.

Fuentes: "Child sacrifice — it's an evil country we live in. This is an evil practice."

For Republican Zoomers, human life is priority No. 1, an issue they likely will keep before the voting public in the coming elections. 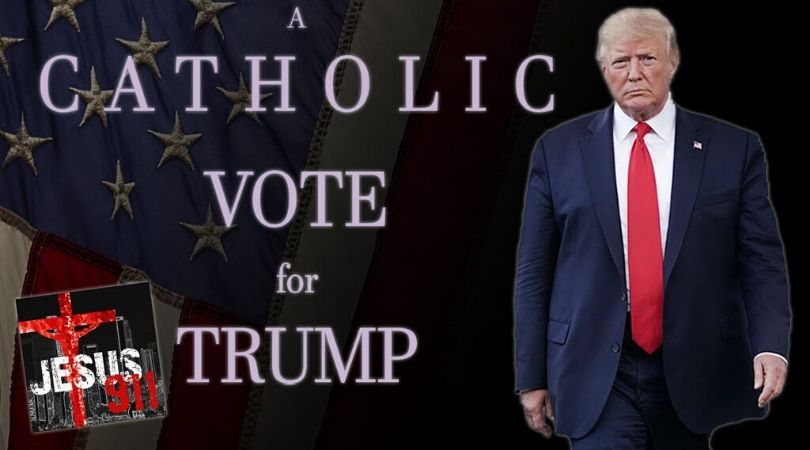 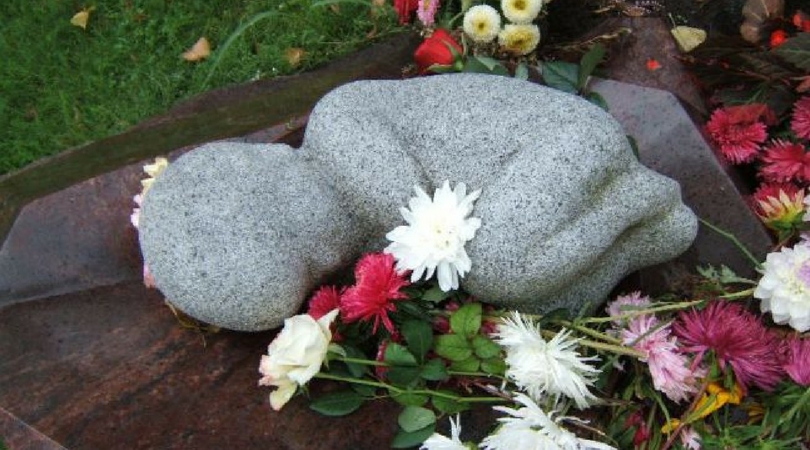