Abortion and the War on Blacks

Abortion is neither health care nor is it women's rights. It's an ongoing eugenics program to regulate certain members of the population.

In February, U.S. Senate Democrats voted down a bill that would have demanded abortion mills provide life-saving care to babies born alive after botched abortions. The fact that Democrats are perfectly happy to let a baby die on a table or in a garbage can without any care whatsoever really shows that the Democrat Party is the party of infanticide.

In other words, the Democrats are on the record for the outright murder of born and unborn children. It's a logical conclusion to the party's unequivocal support of abortion at any time, for any reason, without any restrictions.

For a while, abortion activists said "nobody really likes abortion" — but not anymore. Planned Parenthood has been conducting massive media campaigns like "Shout your abortion" in an effort to destigmatize the murder of the unborn.

It's not the first time Planned Parenthood changed its mantra. The abortion giant, originally, was known as the American Birth Control League and advocated extensively for the suppression and extermination of people based on the criteria of infamous eugenicists.

It worked for the American Eugenics Society and advocated for the extermination of those who were "unfit." It considered people who were deaf, blind, had some kind of physical deformity, disease or mental illness to be of "inferior stock" that needed to be out of society's genetic pool.

The 1934 movie Tomorrow's Children is an excellent example of how authorities sought to exterminate those considered "feebleminded" and of "inferior stock."

Margaret Sanger, the founder of the American Birth Control League, ardently hated God and the Catholic Church and advocated for the extermination and control of the black population. She was instrumental in the efforts of eugenicists to control the growth of black communities by advocating for their sterilization.

The documentary Maafa 21 lays out the complete history of the effort to exterminate and control blacks by abortion advocates.

It was only in 1942, after openly advocating for the extermination of non-whites and even being the inspiration for Adolf Hitler's own evil and brutal suppression of Jews and other so-called undesirables, that the organization changed its name to Planned Parenthood.

Despite all the political rhetoric, it's clear the Democrats are advocating the suppression and even outright extermination of "undesirables," even if it means killing them before those being attacked have the ability to defend themselves.

To find out more about the ongoing extermination of blacks in the United States, watch this week's episode of Mic'd Up—Eugenics and Abortion with special guest Jacqueline Hawkins, the director of minority outreach with the Center for Bio-Ethical Reform. 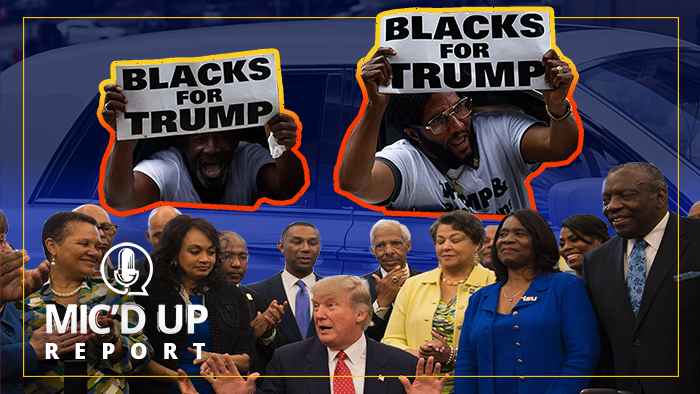 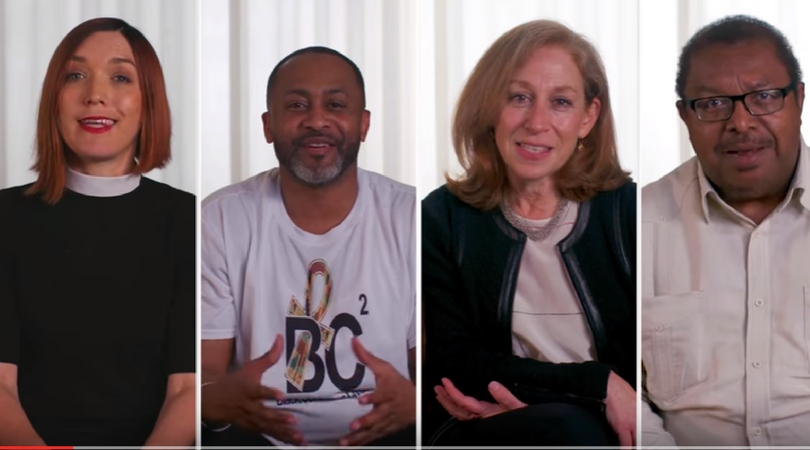