Michelle Davis has been formally charged for the crime

During a pro-life vigil in front of an abortion mill on April 8, Fr. Joseph Klee, a priest in residence at Sacred Heart Church in Columbus, Ohio, was struck by a car while attempting to recover pro-life signs stolen by a pro-abortion activist. Michelle Davis, a volunteer escort at Founder's Women's Health Center, has been formally charged with theft and miscellaneous incident or assault for the crime.

Mark Harrington, founder of the pro-life group Created Equal, spoke with Church Militant and said Davis has been "harassing and intimidating pro-life volunteers by recording video of them in an obnoxious way" for at least two years. 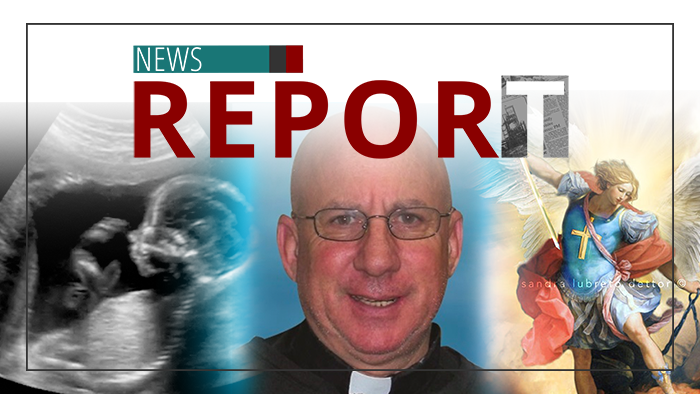