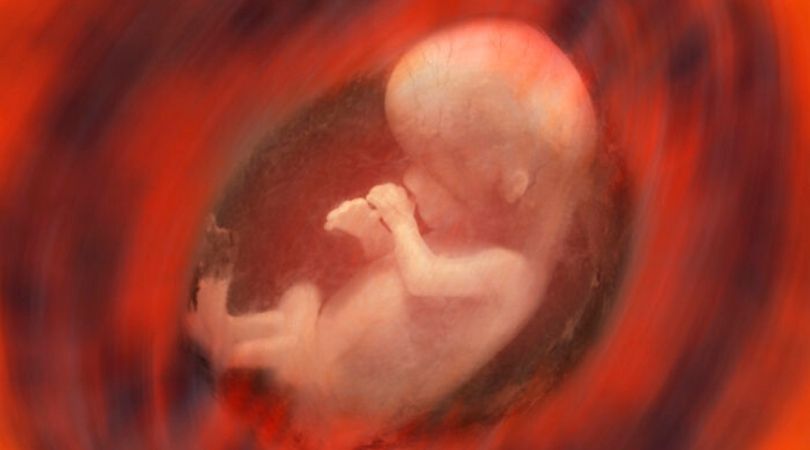 In March the U.N. announced an appeal for $6.7 billion for its COVID-19 Humanitarian Response Plan, which would provide emergency funds for "vulnerable nations" to fight the virus. One of the plan's provisions is to "maintain continuity of maternal, neonatal and children's health and other sexual and reproductive health services during the pandemic."

Abortion is illegal in Ecuador but includes exceptions for the so-called life and health of the mother and in the exceptional case of a rape of a mentally disabled woman.

The U.N. has been pushing for the expansion of abortion in the majority-Catholic country since at least 2015 when its Committee on the Elimination of Discrimination Against Women (CEDAW) slammed the nation's pro-life laws.

Lawmakers have been successful so far in opposing the push to legalize abortion. In September 2019 abortion activists rioted in the streets of Quito — the nation's capital — after lawmakers voted down an amendment to the current law that would allow abortions in cases of rape and fetal abnormalities.

Abortion cannot be the answer that a civilized society gives to the pain and anguish of women, men and their families.

Quito's Abp. Alfredo Mateus commented "Abortion cannot be the answer that a civilized society gives to the pain and anguish of women, men and their families. Talking about abortion as a solution is a painful irony ... abortion cannot be a 'solution' — it is a drama, a failure of every society."

Peru, Ecuador's neighboring Catholic nation, has also been fighting against the expansion of abortion using the Wuhan virus as an excuse.

In April, a Peruvian lawmaker questioned a new directive implemented by the abortion-activist minister of health allowing so-called emergency contraception in the event a pregnant woman tests positive for the virus.

At this time in which all our efforts as a nation should be aimed at improving our precarious health system to mitigate the serious impact of the pandemic, the circumstances are being used to dictate measures that threaten the lives of Peruvians in their most vulnerable stage.

The lawmaker demanded the minister of health "indicate what the legal basis ... the scientific and medical basis the norm is based upon."

Doctors also spoke out against the rule, saying:

At this time in which all our efforts as a nation should be aimed at improving our precarious health system to mitigate the serious impact of the pandemic, the circumstances are being used to dictate measures that threaten the lives of Peruvians in their most vulnerable stage, life in the womb.

The U.N. has been notorious for pushing abortion, with the U.N. Human Rights Committee in 2018 calling abortion part of "the right to life of a pregnant woman or girl" in its proposed human rights treaty.

It also calls for access to "safe, legal and effective access to abortion," affordable contraceptive methods and the removal of "existing barriers ... including barriers caused as a result of the exercise of conscientious objection by individual medical providers."

Pro-life scholars slammed the treaty, saying no U.N. treaty "can be fairly interpreted to include a right to abortion under any circumstance."

Stefano Gennarini, director of legal studies at the Center for Family and Human Rights, asserted "Such interpretations of U.N. treaties are illegitimate," adding "U.N. treaties should be used to expand protections for children in the womb, not take them away. They directly undercut the claim of a positive obligation to permit abortion, and they call into question the integrity of U.N. experts and their methods of interpreting treaties."