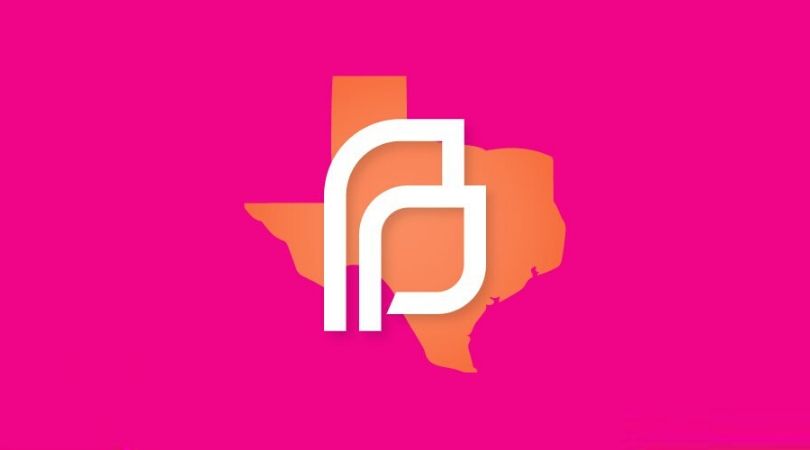 AUSTIN, Texas (ChurchMilitant.com) - Planned Parenthood in Texas said in a public statement that it dismissed staffers because the work they were doing is "non-urgent." But certain employees think the pandemic has just provided cover for the real reason: for speaking up — and attempting to unionize — over unacceptable working conditions.

Over a dozen Planned Parenthood workers in the Lone Star State have been dismissed for speaking up against unjust practices, according to Ella Nonni, who has worked for the abortion giant for almost two years — most recently serving as the senior medical assistant at the North Austin location. She was distraught after finding out she and around 20 others in Austin were let go from their jobs last week.

"Our suspicion is that it [the decision to terminate employees] was motivated by our organizing activity," Nonni said.

That "organizing activity," she claims, was spurred on by management refusing to listen to their concerns, whose problems were only heightened during the Wuhan virus crisis. Nonni said the effort to unionize has been underway for the past year.

"There's this big disconnect between the people managing us and the work that is being done on the ground," Nonni said. "The reality is that a lot of our services, while vital, are not urgent."

"Non-urgent" is what Texas Attorney General Ken Paxton called abortion after Gov. Greg Abbott banned all non-essential medical procedures last month due to the Wuhan crisis. In turn, Abbott banned all abortions except those critical to the life or health of the mother.

After highlighting their concerns in a letter published online, sent to the CEO last Monday, 20 of them were laid off less than 72 hours later.

Nonni claims there is not enough personal protective equipment (PPE) at the clinics. Workers are being forced to do in-person non-essential work for patients, and they're not being offered paid sick leave should they come to contract COVID-19 symptoms, she says. After highlighting their concerns in a letter published online, sent to the CEO last Monday, 20 of them were laid off less than 72 hours later, said Nonni.

Sarah Wheat, a spokesperson for Planned Parenthood of Greater Texas, said these Austin workers were not fired due to vocalizing their concerns. On the contrary, she claimed, other employees were laid off in Dallas, Fort Worth, Plano and Denton as well. Wheat claimed there was adequate PPE at the clinics and that all procedures that are being done in-person are time-sensitive, and thus, she claims, essential.

In the past few weeks, abortion has been a political football in Texas owing to recent moves by elected officials and the courts. Most abortions have been ordered to stop. A federal appeals court recently sided with the state, temporarily blocking abortions due to the pandemic. But along with protecting the life of the mother came a new exception. Women may now have their babies killed if they are past 20-weeks of prenatal development. Because of the new ban, killing post-20-week preborn children has been deemed essential by the Texas federal court.

Church Militant contacted John Seago, Legislative Director for Texas Right to Life (TRTL), who recounted the newest move in this legal battle. Additionally, according to the group's website:

As of late Monday night, the Fifth Circuit Court of Appeals temporarily blocked Texas from banning chemical abortions as an effort to conserve medical supplies for the COVID-19 battle. This ruling effectively allows chemical abortions to be committed in Texas until the appellate court has enough time to review the parties' arguments and make a decision on the merits of the case. Surgical abortions, however, are still banned in Gov. Abbott's coronavirus executive order.

Chemical abortion is the most common way of killing a preborn child in America today. Aside from drugs advertised to kill preborn babies in their embryonic stage of life, women have early abortions due to common birth control pills, intentionally or not, which render the uterine lining impossible for tiny conceived children to attach to.

Most abortions in Texas have been ordered to stop.

Church Militant has also learned that at least 11 Planned Parenthood facilities are open in Texas, only one of which has notes on its website explaining, for example: "[We are] currently open for urgent care needs only." Abortion providers say the order makes abortion largely inaccessible and will weigh every legal option including seeking emergency relief from the U.S. Supreme Court.

To date, Indiana, Iowa, Mississippi, Ohio, Oklahoma and Texas have orders to temporarily halt elective abortions as "non-essential" in favor of preserving resources during the Wuhan virus crisis. 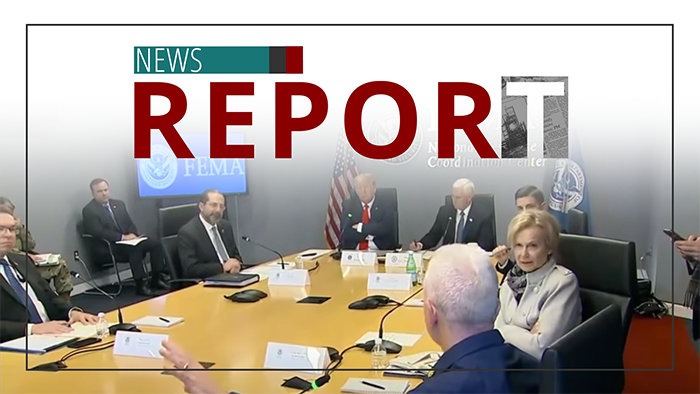