Voters searched the pro-life stance of both presidential candidates

On the day of the presidential election last November, the most searched term on Google was abortion.

According to Google's analytics, the term abortion in relation to presidential candidates, Donald Trump and Hillary Clinton, was their number one most searched term. Abortion beat out immigration for Clinton and race issues for Trump as the number one issue on the minds of internet users that day. Lesser issues for Clinton were her stance on gun control and Isis. Secondary issues for Trump were his policies on the economy and the Affordable Care Act.

Prior to the election, a precedent was set for abortion being a top issue. As early as the first presidential debate in September, the left-leaning Washington Post reported abortion was the second most searched term concerning each presidential candidate on Google. The article reads, "Reproductive rights weren't discussed at the presidential debate Monday but the topic was on the minds of many voters: According to Google Trends, 'abortion' was the second most-searched issues for both candidates."

During the last election, pro-death Democrats lost a total of 1,042 state and federal seats, including federal and state legislative seats, governorships and the presidency. This has not deterred some high-ranking Democrats from standing firm on their pro-abortion platform.

In April, Tom Perez, chairman of the Democratic National Committee, admitted that pro-life Democrats would not be tolerated in the party. "Every Democrat, like every American, should support a woman's right to make her own choices about her body and her health,” said Perez. "That is not negotiable and should not change city by city or state by state."

Watch the panel discuss the party of death break ranks over this issue in The Download—Abortion and the Democrats. 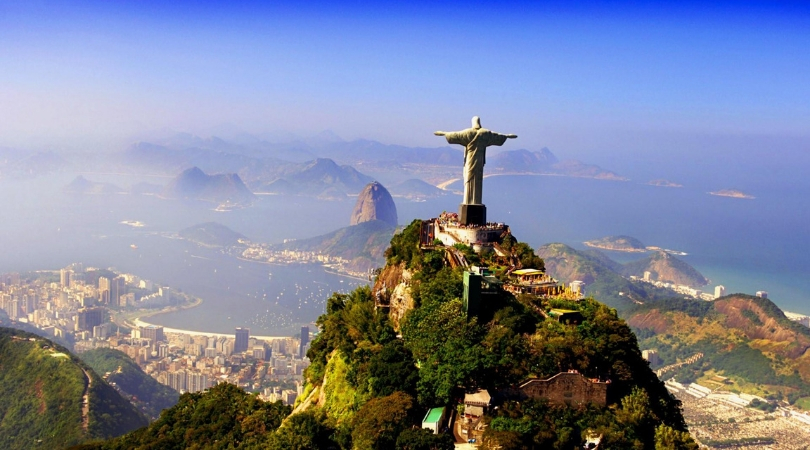 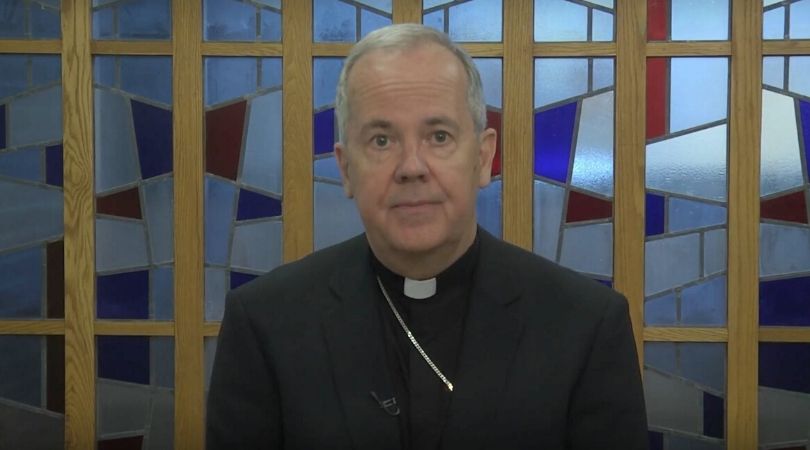