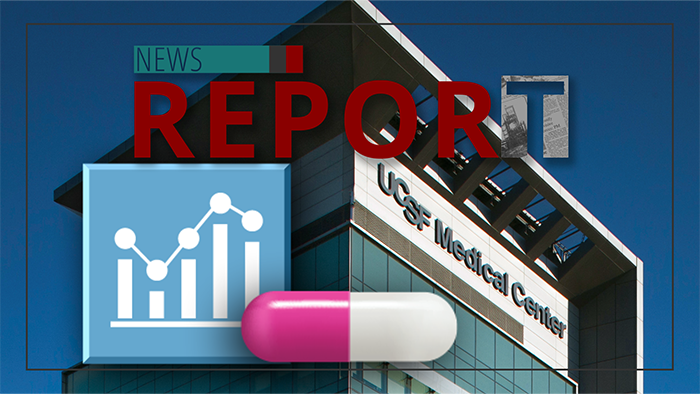 Researchers have vested interest in death

With Roe v. Wade on the line, radical leftists are ramping up their murderous abortion regime and convincing mothers to kill their children at home.

Church Militant's Aidan O'Connor takes a closer look at an abortion study that may be jaded.

Critics are blasting a new study from the University of California, San Francisco that claims at-home chemical abortions are safe for mothers.

The university's study was conducted by eight researchers who display a grim range of involvement in the abortion industry.

One of the authors, Ushma Upadhyay, works for the university and was tied to a previous flawed pro-abortion study.

Ushma Upadhyay: "So what we need is really innovative study designs. We need more acceptance of thinking differently about how to reach people who are seeking an abortion to really understand their experiences."

Elizabeth Raymond, also one of the researchers, is a coauthor of "Increasing Access to Abortion With Telemedicine."

She also works with the company Gynuity, which is funded by groups pushing population control and eugenics.

Gynuity promotional video: "TelAbortion is a great option for anyone who has difficulty getting to an abortion provider due to distance, scheduling difficulties or other reasons."

Half of the researchers are abortionists by trade.

The pro-life group Live Action called out a conflict of interest and pointed out apparent statistical flaws in the study.

The researchers state, "We assumed data to be missing at random and imputed missing data," a practice that can produce misleading results.

This, while the study also omitted emergency room visits when computing the risks of at-home chemical abortions.

The authors of this study stand to gain money and business from an increase in abortions while both mother and baby lose.

The University of California, San Francisco is reportedly one of America's most extensive abortion training facilities — running over 100 programs.