Abortion: The Fruit of the Sexual Revolution

The sexual revolution is one of the greatest tragedies of our times, bringing untold suffering to millions and millions of people and continuing to this very day.

Besides being built on a mountain of the mutilated corpses of unborn children, the sexual revolution continues to leave behind the wreckage of millions of families broken by divorce and tens of millions of souls consumed by legal and easy-to-obtain pornography.

A century ago, people would not have been able to envision the moral rot strangling and murdering bodies, minds and souls.

One of the great tragedies is the legalization of abortion. But in January, pro-abortion activists in New York state went all out and legalized infanticide. On Jan. 22, the New York Senate approved infanticide to the standing ovation, cheering and applause of Democrat lawmakers.

It marks a turn in the American abortion discussion where, for years, the mantra had been, "We can support a woman's right to choose — that makes abortion safe, legal and rare and reduces the number of abortions."

New York lawmakers passed the Reproductive Health Act, the most permissive abortion law in the United States. It allows abortion up to birth and condemns babies born alive from botched abortions to die without a doctor's intervention.

Many Americans, however, were horrified despite the enthusiasm of New York lawmakers and the state's self-proclaimed Catholic governor, Andrew Cuomo. In fact, the majority of people believe it's a step too far.

But New York is only the latest state to allow abortion up to birth. Alaska, Colorado, New Hampshire, New Jersey, New Mexico, Oregon and Vermont — along with Washington, D.C. — all allow the extermination of the unborn up until birth.

Some states like Ohio are fighting back with fetal heartbeat legislation outlawing abortion after a heartbeat can be detected, usually around six weeks.

We can support a woman's right to choose — that makes abortion safe, legal and rare and reduces the number of abortions.

Georgia, Mississippi, Iowa and Kentucky also recently enacted heartbeat laws, but in the cases of Iowa and Kentucky, judges are stepping in to block them, claiming they violate federal laws.

It's not just progressive lawmakers standing in the way of a more pro-life society. The U.S. Conference of Catholic Bishops has proven to be worse than ineffective — actually opposing state fetal heartbeat laws.

In March, Tennessee's Catholic bishops' conference refused to support a heartbeat law claiming it will only be tossed back to the courts and likely fail.

It's going to take more work to eradicate abortion from the country, especially since out of 198 countries throughout the world, the United States is one of only seven allowing elective abortions after 20 weeks. It joins the likes of Communist countries China, North Korea and Vietnam.

With many Catholic bishops and priests showing themselves unwilling to vigorously defend human life and the culture shifting more and more noticeably towards Marxist ideals with its totalitarian disregard for the value of human life, it's obvious the fight for life is nowhere near over.

To hear more about the seeds of the sexual revolution, watch this week's episode of Mic'd Up—The Sexual State with Dr. Jennifer Roback Morse of the Ruth Institute. 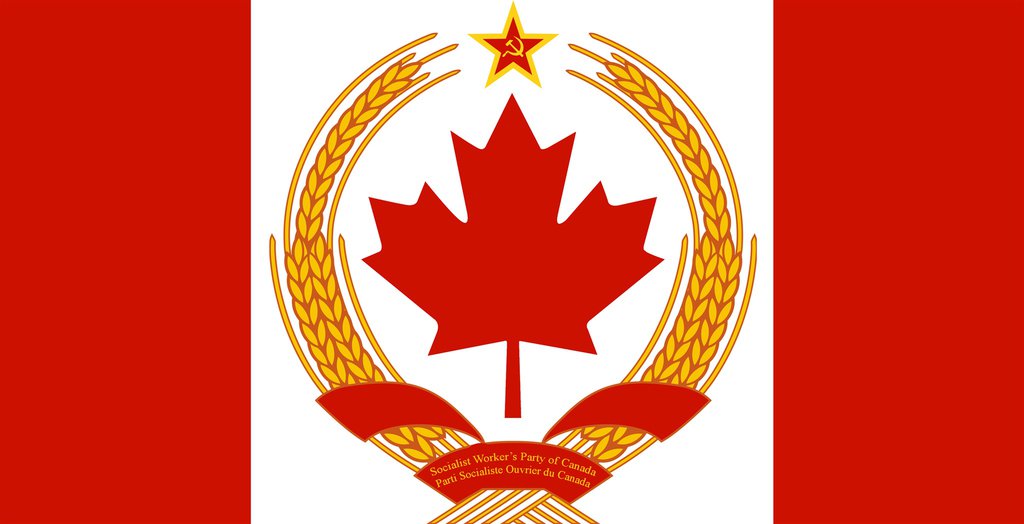 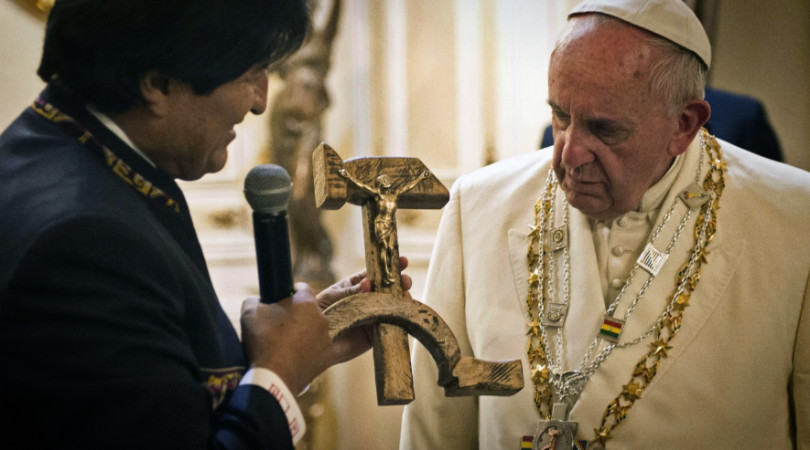