"Mercy is for those who will not abuse it"

As the current bishop of Lincoln, Nebraska, is softening the excommunications issued by his predecessor on members of dissident Catholic groups in his diocese, it's worth recalling that Abp. Fulton Sheen was denouncing various forms of false mercy back in the 1950s.

Canon lawyer Ed Peters explained Friday that Bp. James Conley of Lincoln is allowing members of the dissident group Call to Action (CTA) to be reinstated in the Church without having to first separate from the heretical group, the members of which were excommunicated in 1996 by Bp. Fabian Bruskewitz. Peters relates that Bp. Conley "has 'extended an offer to lift the excommunication of [Lincoln area CTA] members on an individual basis while leaving the decree in place against membership in the organization.'"

The lifting of the excommunication, however, does not require such Catholics to rescind their membership in the dissident CTA group that prays to the so-called Goddess of Sophia, lobbies for women priests, accepts contraception, homosexuality and a host of other non-Catholic beliefs. In Abp. Sheen's 1949 book, Way to Happiness, he wrote, "If mercy meant the forgiveness of all faults without retribution and without justice, it would end in a multiplication of wrongs. Mercy is for those who will not abuse it."

Peters points out that Bp. Conley knows the dissident CTA group is spiritually dangerous to Catholics. He quotes Bp. Conley as saying:

I have been clear from the beginning that no Catholic should become a member of Call to Action. I believe it poses a danger to the Faith. However, I am willing to consider rescinding the excommunication in individual instances where members, currently not prepared to leave CTA, reaffirm their commitment to the full teachings of the Catholic Church.

This brings up the second problem. They can still be in the dissident group but are only required to recite the rather nebulous Nicene Creed and repeat the Easter Vigil affirmation of faith, and they're good to go.

This softened approach is something that doesn't seem to mesh with the words of Abp. Sheen, who in his above-mentioned book wrote, "What some today call mercy is not mercy at all but a feather-bed for those who fall from justice, and thus they multiply guilt and evil by supplying such mattresses."

The merciful act of excommunication is medicinal as the Church explicitly states in Canon 1312 of the Code of Canon Law. Such an act aids the sinner in knowing precisely how he broke communion with the Church and insists on his return to the Catholic faith by formally retracing his very steps that led him away from communion with the Church in the first place. Without excommunication, the sinner may be lulled into a false sense of moral security and thus die unrepentant in his sins.

Watch the panel discuss the need for the Church to practice tough love in The Download—Excommunication: An Act of Mercy. 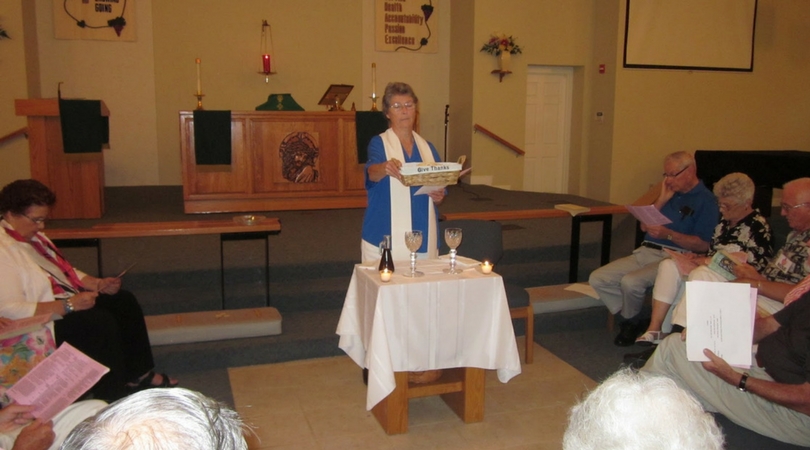 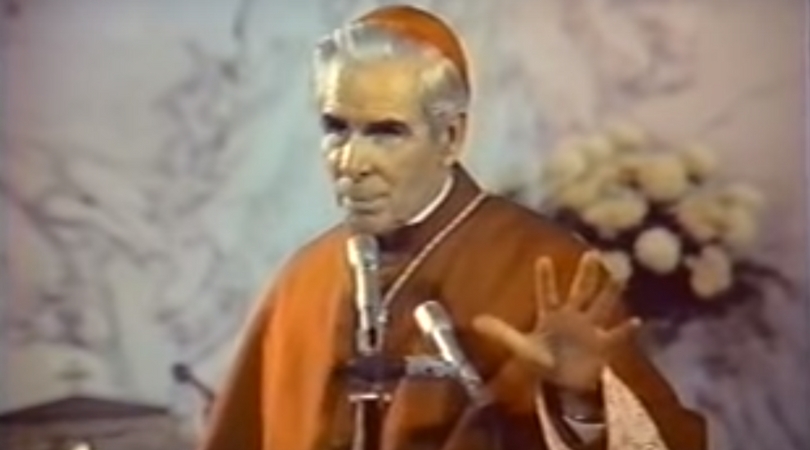