Abuse Catches Up With Church in Newfoundland 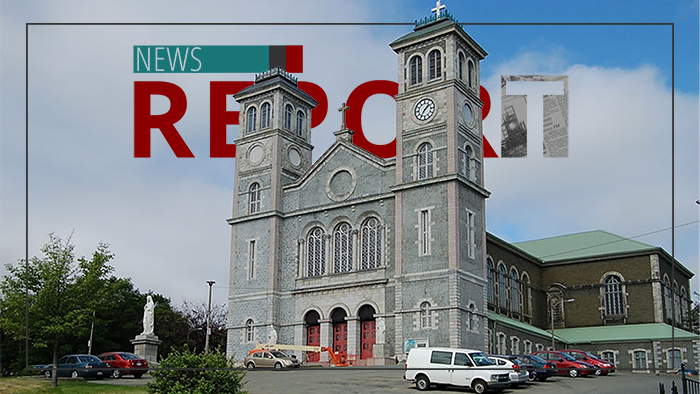 Churches being sold to pay debt

In the Church's version of the #MeToo movement, abuse victims are coming forth and being compensated. Church Militant's Paul Murano reports on one archdiocese in Canada forced to pay compensation to middle-aged and elderly adults abused as children in an orphanage.

The Supreme Court of Canada has ruled Newfoundland's archdiocese of St. John's is vicariously liable for the abuse of children perpetrated decades ago by Irish Christian brothers.

Dawna Friesen, anchor, Global News: "Today, the Supreme Court of Canada rejected an appeal by the Church, leaving it liable to pay."

The abuse, physical and sexual, occurred at Mount Cashel Orphanage, run by the brothers in St. John's city. A cover-up ensued. The court's ruling forced the St. John's archdiocese into bankruptcy.

Over 100 victims are now expected to file claims. With abuse claims that date to the 1940s, the archdiocese anticipates millions of dollars in damages.

Geoff Budden, victim's attorney: "So we're talking the potential damage is well into the tens of millions of dollars."

This means dozens of church properties must be sold and parishes closed. Some properties have already been sold or auctioned off. Because of this, some parishioners are livid, wondering why they have to pay for the sins of missionaries who once worked in their archdiocese.

Jerome Fennelly, parishioner, Holy Rosary parish: "This church, the church hall, was built by the parishioners in this parish. And the archdiocese of St. John's can just come in here and take it and sell it? I don't understand it."

But others believe justice is finally being administered.

Fr. Nelson Boren, pastor, St. Thomas Aquinas and St. Joseph's parishes: "The victims should be compensated. It's long overdue. ... It should have been dealt [with] long before. And now parishioners are being dragged into this mess."

The Church Universal is paying the price for accepting men with perverted inclinations into the priesthood and religious life.

Anonymous victim: "To me, there will never be a thing called closure."

Unfortunately, innocent parishioners like the ones in Newfoundland are now feeling the pain.

Between properties sold and Mass attendance dwindling, one parishioner stated, "It's sad to see that our church is gone, but it's the way it has to be." 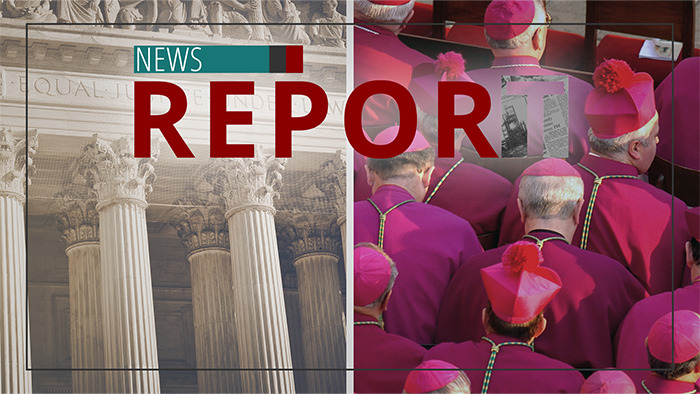