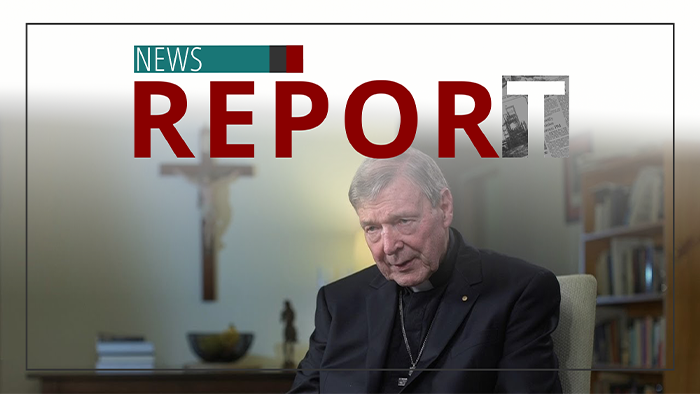 Australian Cdl. George Pell may have been targeted by powerful forces in Rome after he tried to clean up the Vatican's finances.

This point came up in a recent interview the cardinal gave to Sky News anchor Andrew Bolt.

Cardinal Pell was released from prison in Australia last week after the country's High Court overturned his child sexual abuse conviction; he had served 13 months of a six-year sentence.

Allegations of abuse against Pell surfaced while he was working to uproot rampant corruption at the Vatican Bank.

The notion that the allegations are part of an orchestrated smear campaign against Pell is something commentators have speculated about for years.

For instance, Henry Sire's Dictator Pope, a book criticizing Francis' papacy, had this to say:

The decision to prosecute was taken in June 2017, and Cardinal Pell has returned to Australia to stand trial. There are those who think that Pell's enemies both in Australia and in the Vatican have been using these allegations, and prosecution, to weaken him politically within the Church.

This theory may have greater credence to some, now that Cdl. Pell himself hinted at the possibility. 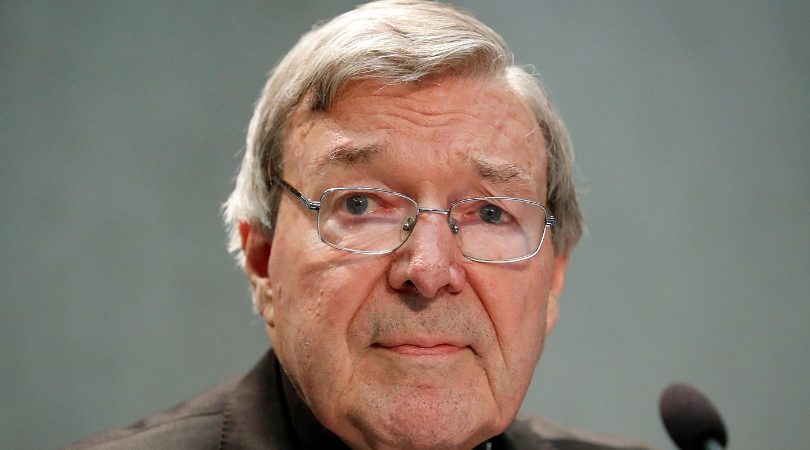