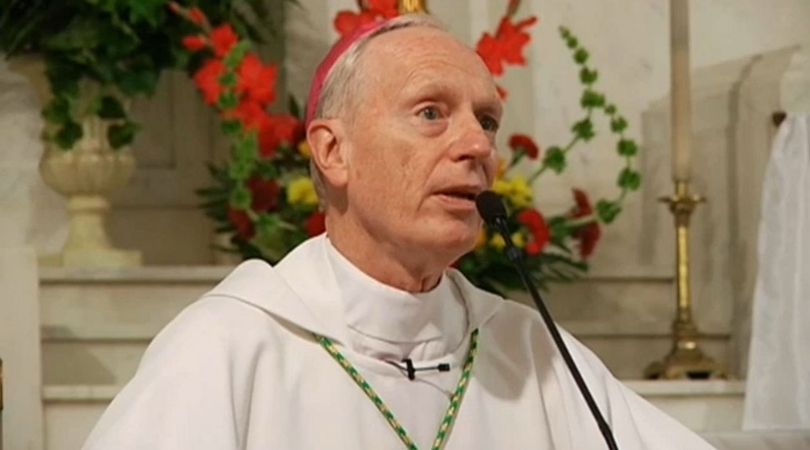 This isn't the first time that Bp. Hubbard had been accused of sexual impropriety. In 2004, Andrew Zalay accused Bp. Hubbard of abusing his brother, who committed suicide in 1978. In 1995, Fr. John Minkler wrote a letter to Cdl. John O'Connor detailing a host of complaints, including liturgical abuse, false teachings, diocesan-sanctioned abortion and rampant homosexuality among the Albany clergy.

Bp. Hubbard helped found, and currently sits as vice president of the board of, a pro-abortion, pro-homosexual communist front organization.

Given the recent accusation and the history of scandalous behavior, it should not be shocking to find that Bp. Hubbard helped found, and currently sits as vice president of the board of, a pro-abortion, pro-homosexual communist front organization whose affiliates receive funding from the Catholic Campaign for Human Development (CCHD). In fact, this organization's ties to the CCHD are so intimate, it immediately calls to question how the CCHD is even allowed to exist.

The organization is called Interfaith Worker Justice (IWJ), and as can be seen here, Bp. Hubbard was not only a member of the founding board, he is currently its vice president.

Before we explore the serious issues with IWJ, it is important to establish IWJ's intimate relationship with the USCCB, and specifically with the CCHD. Not only was Bp. Howard Hubbard a founding member of the board of directors for IWJ, but so was Msgr. Jack Egan.

Monsignor Egan began a life-long friendship with the notorious Saul Alinsky in 1954. After working together for 15 years, Msgr. Egan convinced the president of the National Conference of Catholic Bishops to take up a national collection to fund Alinsky's community organizing groups in the name of fighting poverty. This collection came to be known as the Campaign for Human Development. 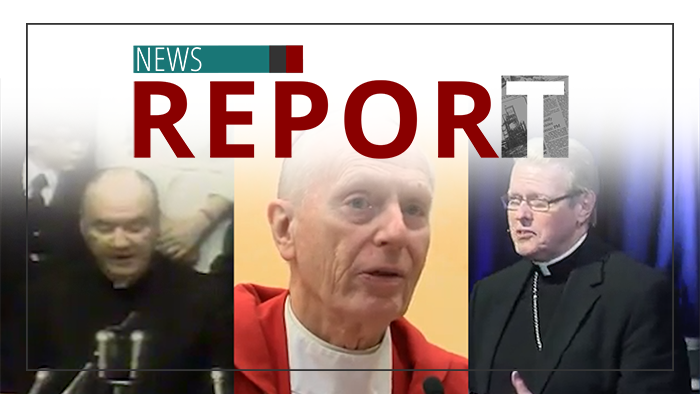