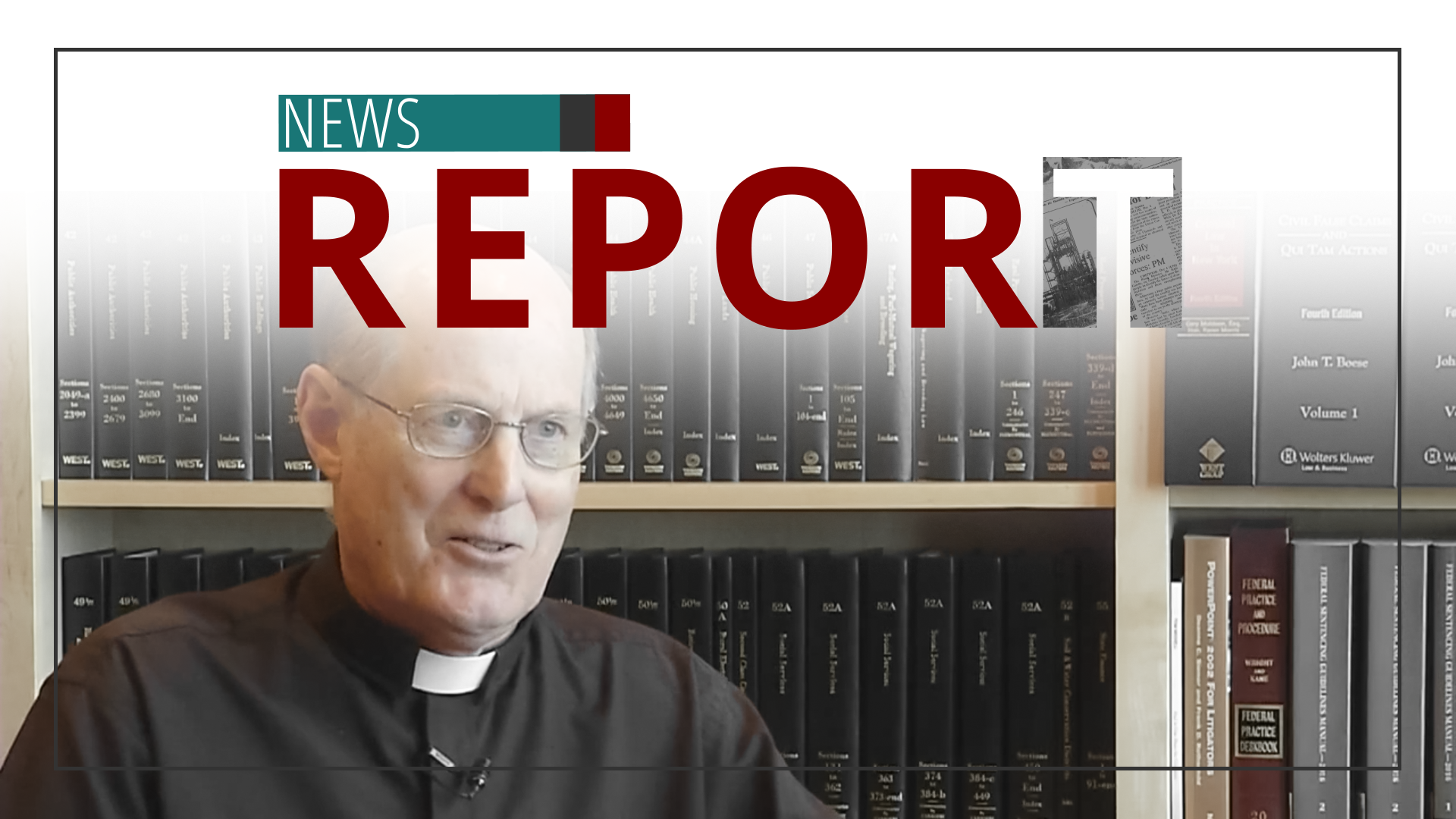 A Buffalo priest accused of abusing multiple boys is dead.

Father Dennis Riter passed away Saturday after spending more than a week in the hospital from a heart attack.

In response to Church Militant's query, the diocese confirmed Riter's death "after a brief illness" but had no further details.

Riter was at the center of serious sex abuse allegations in 2018 involving at least three alleged victims.

One of them, Matthew Golden, was featured in an ABC Nightline exposé.

Another was interviewed by Church Militant.

Anthony Ravarini [one abuse at age six]: "And he dropped his trousers, and he made me perform oral sex on him until he came in my mouth and all over my face. It was in my hair. It was really disgusting."

After a two-month internal investigation, in which Anthony was not even interviewed, disgraced Buffalo Bishop Richard Malone restored Riter to active ministry.

ABC: "Father Riter was celebrating First Communions. Are you completely comfortable with that?"

It was a move that drew sharp rebuke from Catholics.

While details of the funeral remain forthcoming, locals wait to see whether Auxiliary Bishop Edward Grosz will preside — a man accused of protecting Riter for decades.

The diocesan spokesman confirmed with Church Militant that they're "well aware of the issues concerning Fr. Riter." 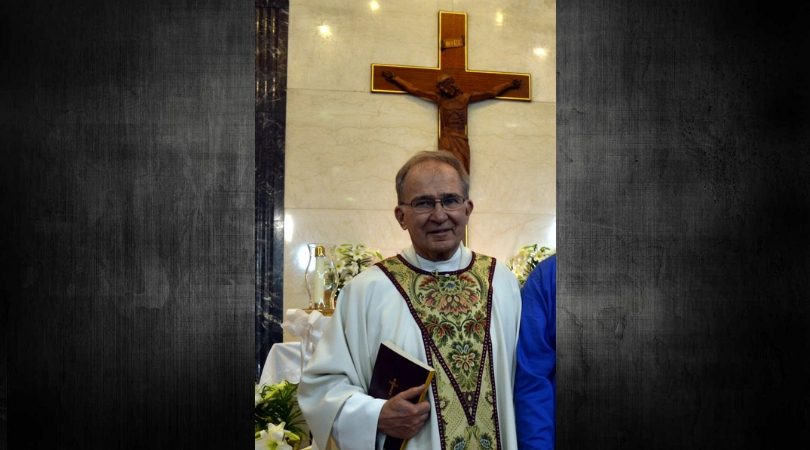