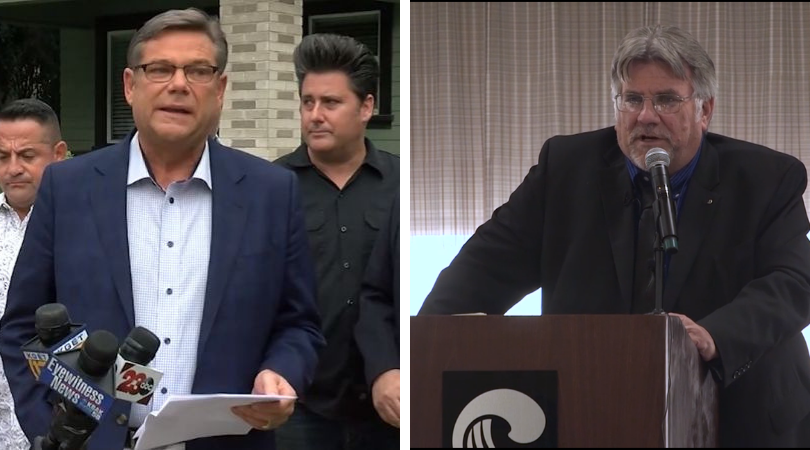 FRESNO, Calif. (ChurchMilitant.com) - After suing a Catholic watchdog group for defamation, a California priest facing multiple allegations of homosexual abuse is trying to block the release of potentially damning documents by his Fresno diocese.

If Harrison's innocent of the charges, as he contends, then he should have no problem allowing the diocese to turn the documents over.

Harrison's lawyer, Craig Edmonston, filed an objection two days later, asserting the subpoena requests were overbroad, vague and ambiguous. Edmonston further claimed that requesting such documents violates Harrison's right to privacy and is "not reasonably calculated to lead to the discovery of admissible evidence."

Church Militant spoke with Jonna, who said if Harrison has nothing to hide then he would readily release these documents:

Harrison sued our clients for defamation in a frivolous case that seeks to intimidate and silence both Harrison's potential abuse victims and any journalist or citizen that dares to report on the subject. We served the diocese with a subpoena seeking Harrison's personnel file and documents regarding the subjects that Harrison claims are false. The subpoena seeks documents that are discoverable in this case and narrowly tailored to the allegations at issue. If Harrison's innocent of the charges, as he contends, then he should have no problem allowing the diocese to turn the documents over.

Harrison sued Brady following a May conference in Bakersfield, California, where Brady discussed RCF's 2004 investigation of then-Fr. Harrison that he conducted with retired FBI agent Tom Walsh, which uncovered alleged homosexual abuse and also reportedly linked Harrison to a suicide. A previous statement by RCF acknowledged that Harrison sought "unlimited" damages for Brady's "appearance at a press conference in Bakersfield" that addressed "allegations of sexual misconduct" made against Harrison.

"His objection suggests to us," said Jonna, "that (1) he's very worried about having the files turned over and (2) he didn't consider the consequences of filing this lawsuit — particularly during ongoing investigations by law enforcement and his own diocese."

Once we get the records, Harrison will have to sit for a deposition and answer questions about the allegations under oath.

Jonna explains what will happen if Harrison keeps stonewalling the release of documents pertaining to the above allegations:

If the records aren't promptly turned over, we will file a motion to compel and seek sanctions. Once we get the records, Harrison will have to sit for a deposition and answer questions about the allegations under oath. Ultimately, though, we're confident this case will be dismissed because it's an assault against the First Amendment.

"I may be one of the best friend Msgr. Harrison has," said Brady. "Telling someone the truth, although it may sometimes be painful, is sometimes the kindest thing we can do. In Harrison's case, I was looking for the truth and nothing more regardless of where it leads."

Brady says RCF has recently received its tax-exempt status. Donations to RCF and its legal defense fund can be made using this link. 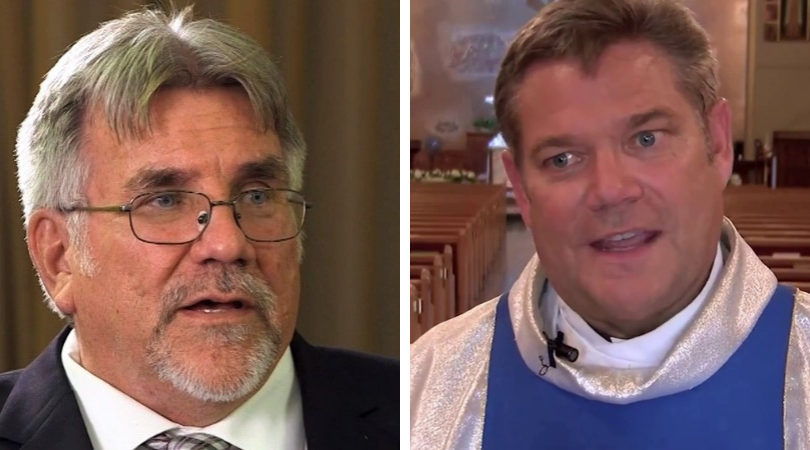