ACLU sues Trump and US bishops over abortion access for immigrants

UPDATE, Oct. 25: It's being reported an abortion was carried out on Jane Doe early this morning. The American Civil Liberties Union (ACLU) is celebrating.

UPDATE, Oct. 20: The Department of Justice has appealed the decision, and Chutkan's ruling is being stayed. A panel of D.C. judges will hear oral arguments Friday.

UPDATE, Oct. 19: On Wednesday, U.S. District Judge Tanya S. Chutkan ordered the government to allow the girl to get an abortion.

The ACLU filed a lawsuit Friday against the Department of Health and Human Services (HHS) on behalf of a pregnant 17-year-old illegal immigrant who claims she was denied access to abortion. The young woman, identified by the anonymous pseudonym "Jane Doe," is an undocumented alien held in custody at an Office of Refugee Resettlement (ORR) facility near Houston, Texas. The ORR is an office in the HHS's Administration for Children and Families (ACF).

The ACLU's lawyers connected the case with a 2016 lawsuit, attacking federal funding to the U.S. Conference of Catholic Bishops (USCCB) and other religious organizations. These religious groups, ACLU argues, were violating federal law by caring for detained undocumented minors but refusing to provide contraception and abortion access.

According to Politico, the 17-year-old Jane Doe of this case acquired money for an abortion, obtained a judge's permission on September 25 to get an abortion without parental consent and scheduled an abortion appointment for September 28. But according to ACLU lawyer Brigitte Amiri, ORR personnel declined to drive the girl to the abortuary, sent her to a pro-life crisis pregnancy center and called her mother abroad to tell her about the girl's pregnancy.

Amiri argues, "There is a pattern of unconstitutional overreach of power in a minor's abortion decision."

In response, ACF spokespersons said in a press statement emailed to Politico on Monday, "There is no constitutional right for a pregnant minor to illegally cross the U.S. border and get an elective abortion while in federal custody."

The statement also proclaims, "The Office of Refugee Resettlement is providing excellent care to this young woman and her unborn child and fulfilling our duty to the American people."

The Office of Refugee Resettlement is providing excellent care to this young woman and her unborn child and fulfilling our duty to the American people.

Politico noted that the refusal to offer abortion differs from the policy of the Obama administration, which enacted a more liberal policy toward abortion access for illegal minors. Former Obama-era ORR director Robert Carey told Politico that several times a month he would sign off on taxpayer funding for abortions for underaged immigrants — provided the pregnancy was a result of a rape or incest or endangered the life of the mother.

The ORR is charged with aiding refugees to the United States, as well as caring for unaccompanied minors who immigrate illegally and are detained by authorities. The ORR holds the young people in custody, provides for their physical needs and reaches out to their loved ones abroad in the hopes of reuniting the youth.

To explain the shift in federal policy and practice, Politico points to the leadership of current ORR director Scott Lloyd, who was formerly an attorney for the Knights of Columbus. The Knights of Columbus is a large Catholic fraternal and charitable organization for men. Founded in the United States, it is mainly considered an American phenomenon but also has significant international membership. 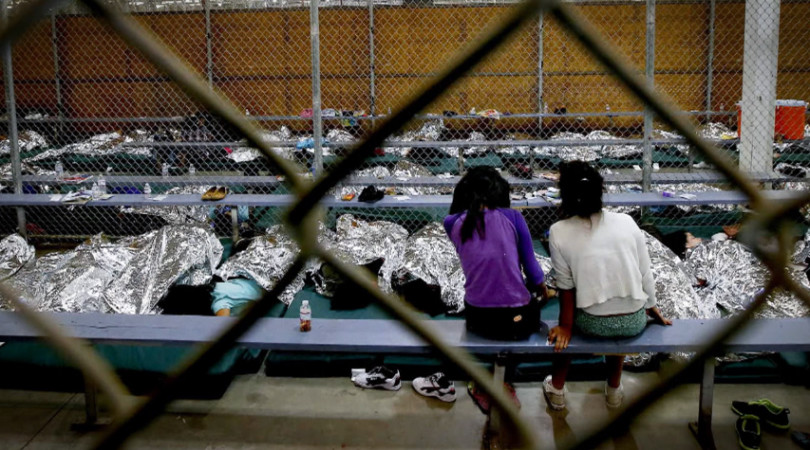 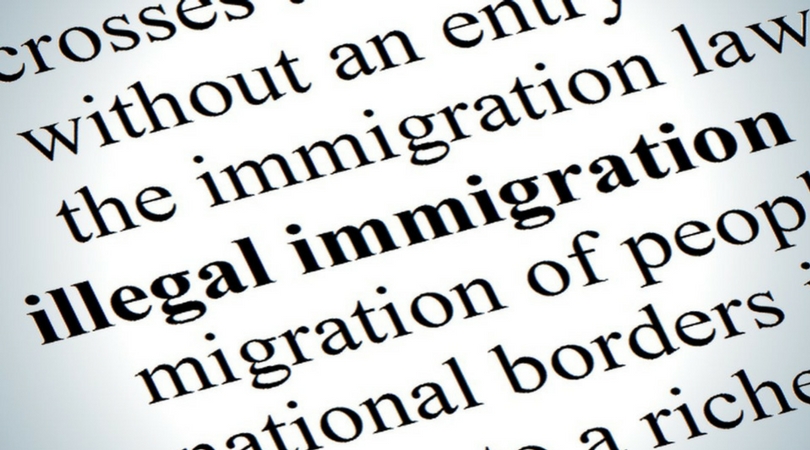