REDDING, Calif. (ChurchMilitant.com) - The American Civil Liberties Union (ACLU) is again threatening to sue a Catholic hospital in California for denying a sterilization procedure to its patients.

Two women who plan to give birth at Mercy Medical Center in Redding next year were recently denied tubal ligations after deciding, with their doctor, that they didn't want to have any more children. The hospital told both patients such forms of direct sterilization defy the ethical and religious directives given by the U.S. bishops.

"I know my body can't handle any more pregnancies," said Lynsie Brushett, one of the women seeking sterilization. "We decided a tubal ligation was the best option to prevent any future unintended pregnancies, for my health and my family."

The Catholic Church teaches that direct sterilization — that is, a procedure that prevents conception intentionally, not as a side effect — is gravely immoral. The reasoning is consistent with its broader teaching against contraception, which holds that sexual acts must be open to life. Hence, deliberately taking steps to close the sexual act to life are wrong.

The ACLU, in a letter to the hospital last week, argued that refusing to do tubal ligations on women amounts simply to sexual discrimination. The liberal group will sue if the hospital doesn't change its tune by this Wednesday, it warned.

"Refusing to allow doctors to perform postpartum tubal ligations denies patients pregnancy-related care, and, as such, constitutes sexual discrimination," stated the ACLU letter to the hospital's officials and Dignity Health, the healthcare system under which it operates.

Elizabeth Gill, an attorney for the ACLU's branch in northern California, points to the U.S. Conference of Catholic Bishops' ethical directives for hospitals as the source of the problem, not Mercy Medical Center in particular.

"The problem continues to be a conflict between the best interest of patients and the directives of the Catholic hospital system," said Gill. "This is not an anomaly in Redding. We're seeing a wide range of instances in which women's health is being put at risk by hospitals invoking the [Church's] ethical and religious directives."

Earlier this year, the same hospital was threatened by the ACLU for the same thing in a similar case, and the hospital backed down.

The ACLU appears to have a special animus against Catholic hospitals that adhere to natural law and the Church's teaching. It also has an ongoing lawsuit with the Catholic Trinity Health Corporation for refusing to cater to a Michigan woman who wanted a tubal ligation.

For more on the Catholic healthcare system and its history with pro-life issues, watch "Mic'd Up: Catholic Hospital Corruption." 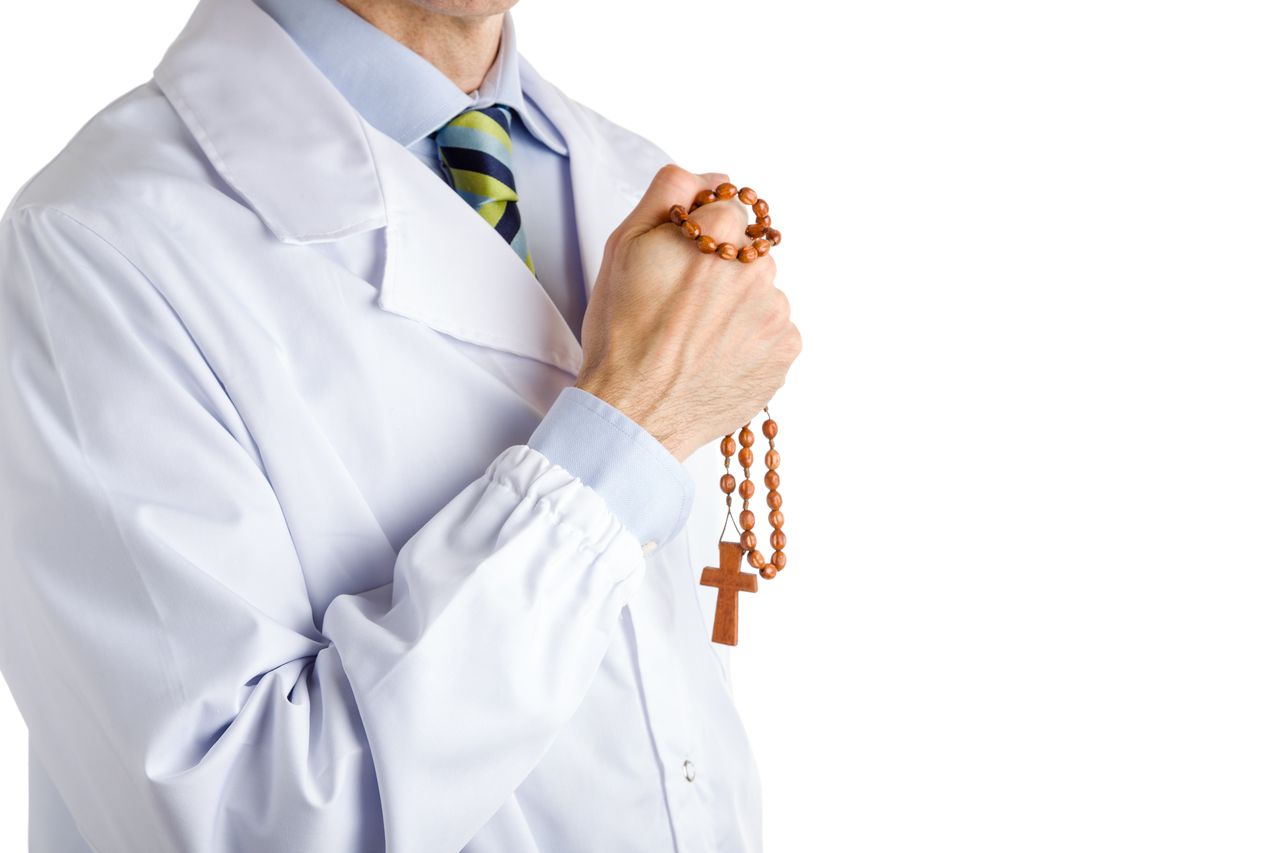 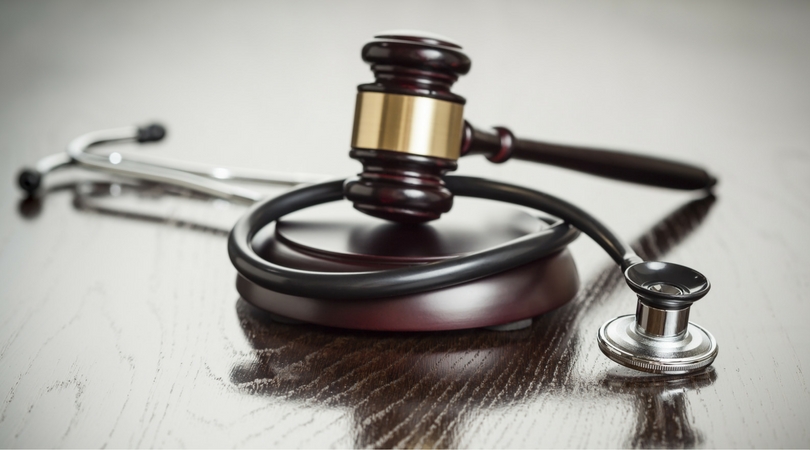