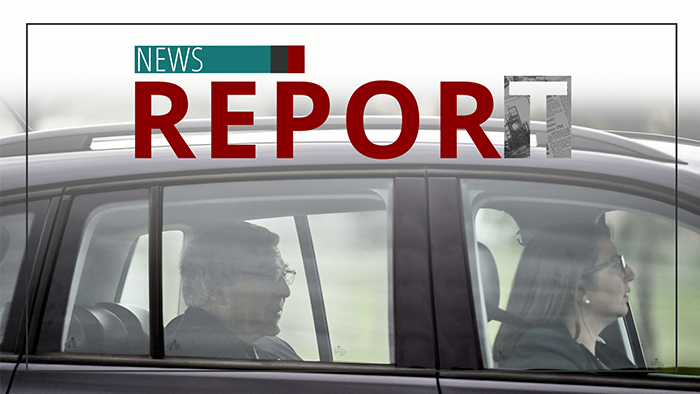 Cardinal George Pell: "I'm looking forward, finally, to having my day in court."

After spending over a year behind bars, Cdl. Pell was immediately released on Tuesday when the High Court of Australia overturned a child sex abuse conviction from December 2018.

In a unanimous decision of seven to zero, the court overturned one charge of sexual penetration and four charges of committing an act of indecency involving two altar boys under 16 roughly 23 years ago, and ordered: "the appeal be allowed; and "the appellant's convictions be quashed and judgments of acquittal be entered in their place."

Cardinal Pell's name will be removed from Australia's register of child sex offenders.

The High Court found that the jury which convicted Pell ought to have entertained a doubt as to his guilt when "acting rationally on the whole of the evidence."

Australian journalist Andrew Bolt described what happened to Pell on Sky News as an initial failure of the justice system: "This was one of the greatest miscarriages of justice in Australian history."

When Pell's appeal was shot down in August of 2019, the Vatican responded politically, merely acknowledging "the court's decision to dismiss Cdl. Pell's appeal" and recalling "that the cardinal has always maintained his innocence throughout the judicial process."

After Pell's acquittal, Pope Francis said in a homily Tuesday, "I would like to pray today for all those people who suffer unjust sentences resulting from intransigence."

The pontiff did not name Pell specifically.

In a statement, Pell said: "I have consistently maintained my innocence while suffering from a serious injustice. ... I hold no ill will toward my accuser. I do not want my acquittal to add to the hurt and bitterness so many feel; there is certainly hurt and bitterness enough."