A Day of Reckoning for the Church 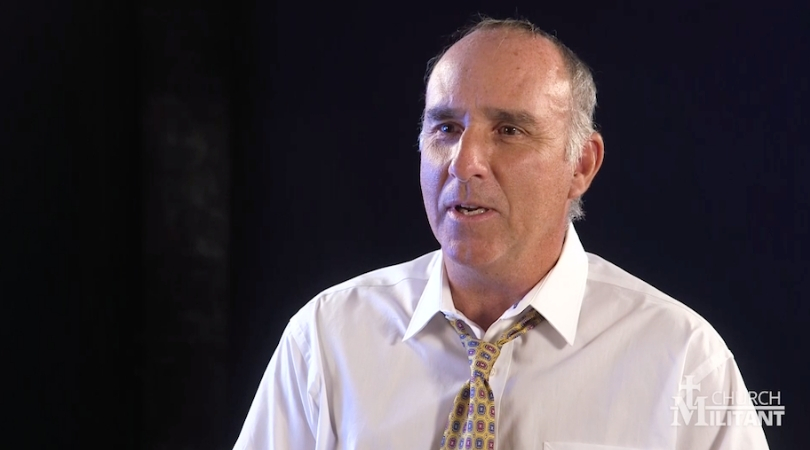 James Grein, the primary victim of laicized rapist Theodore McCarrick (formerly the cardinal and archbishop of Washington, D.C.), revealed for the first time on Wednesday that he disclosed to Pope John Paul II himself the abuse he suffered at the hands of McCarrick.

"Yes, this is the first time I've said that," Grein told Church Militant on the steps of St. Patrick's Cathedral, where he and his lawyer, Mitchell Garebedian, held a press conference on the first day the state of New York is recognizing lawsuits from victims under a new measure that gives them a one-year window to sue without regard to the previous statute of limitations.

He disclosed to Pope John Paul II himself the abuse he suffered at the hands of McCarrick.

"This is a day of reckoning for the Church," said Grein, who asserts in his new lawsuit that McCarrick molested him for six years in the state of New York while serving as a priest in the archdiocese of New York.

In response to a question from Church Militant, Grein also acknowledged that Cdl. Terence Cooke, for whom McCarrick worked as a priest-secretary, "had to have also known of the abuse."

Grein said that Cooke once saw him on the lap of McCarrick, and that McCarrick said to Cooke that Grein "was his special boy."

"This scandal goes to the very top of the Church," said Garabedian, the Boston-based attorney representing James Grein.

Church Militant asked Grein the timing and circumstances of his discussion of McCarrick's abuse of him with Pope John Paul II.

McCarrick said to Cooke that Grein 'was his special boy.'

"In 1988," he said, at a time when his father was sick and he was seeking relief from the confusion, guilt and pain swirling around him. He said that he put pressure on McCarrick, who was going to Rome at the time, to set up a meeting.

"McCarrick flew first class and I was in coach on the trip to Rome," said Grein. "But he set up the meeting."

Grein said that during the meeting Pope John Paul II was accompanied by his priest-secretary and the notoriously corrupt Cdl. Angelo Sodano, the Holy See's Secretary of State.

What did Pope John Paul II say in response to Grein's disclosure? He offered up a bland and lame blessing and statement of understanding.

"And then he did nothing," said Grein.

It was a Vatican "that protected predators,"said Garabedian. "It was just part of the culture" under the pope, he added.

Grein is also planning to bring a lawsuit against the Church in New Jersey for gross negligence in permitting McCarrick to abuse him. He will bring that lawsuit in December once New Jersey's new law kicks in recognizing lawsuits without regard to the previous statute of limitations.

"Today starts the historic chance to expose evil in the archdiocese of New York," Grein said in a statement to Church Militant. "The leaders of this archdiocese are responsible for the rise of Theodore McCarrick."

"The hierachy has been hiding far too long, lining the pockets of politicians and lobbyists to keep the statute of limitations at bay to keep the victims away from them," he continued. "Today the Empire State opens the window for us. I am grateful for this opportunity."

He also laughed and said that this law was the "one good thing" the Democrats have done in New York state. The New York Republicans ran interference for Dolan and company. But now that this law is in place — on Wednesday it resulted in almost a hundred new lawsuits, according to press accounts — the world has a chance to be "free" of creeps like McCarrick, said Grein. 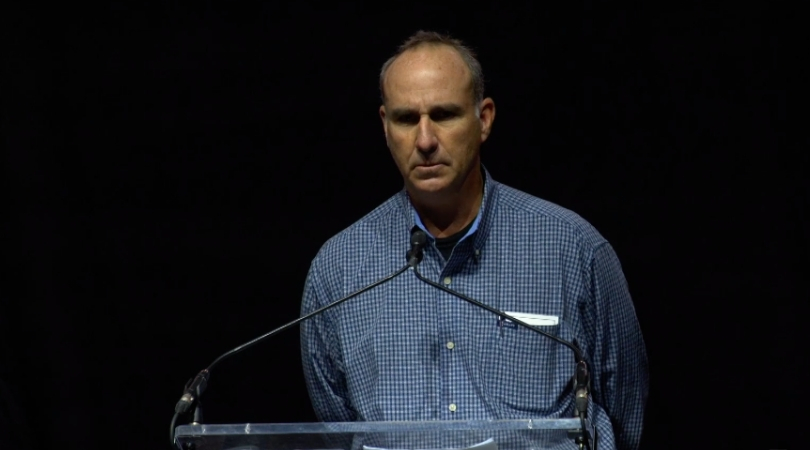 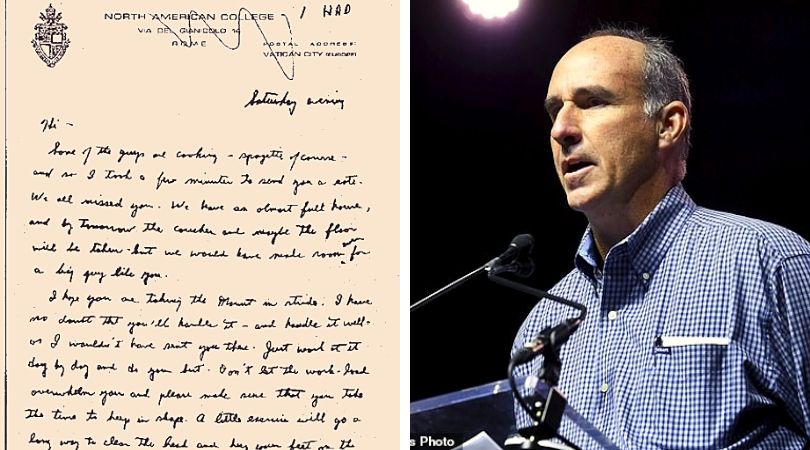 Newly Published McCarrick Letters: Inside the Mind of a Clerical Predator
By William Mahoney, Ph.D.   •   0