SAN ANTONIO (ChurchMilitant.com) - In a victory for a Texas parish, the Holy See has approved the admission of Our Lady of Atonement Catholic Church into the Anglican Ordinariate, effective March 21.

Our Lady of the Atonement was the nation's first pastoral provision parish, established in 1983, after Pope John Paul II made special provisions for former Anglicans to found Catholic parishes where traditional Anglican liturgy is offered. The Vatican established the North American Ordinariate in 2012, and ordained its first bishop, Steven Lopes, in 2016.

The Holy See is now directing that all pastoral provision parishes in the United States and Canada be integrated into the Personal Ordiariate of the Chair of St. Peter. Our Lady of the Atonement will join 40 other Ordinariate parishes in North America.

Father Christopher Phillips, temporarily removed from ministry by his bishop last year, is expressing gratitude. "It appears that our difficult situation has been resolved, and I look forward to us being together as one parish family," he announced on the parish's Facebook page Monday.

Church Militant reported in January that Abp. Gustavo García-Siller of San Antonio had removed Fr. Phillips as pastor of his parish, which had a reputation for orthodoxy and reverent liturgy.

A January 19 letter Siller distributed to parishioners read: "I have asked your pastor ... to dedicate some time to reflect on some specific concerns that I have shared with him."

It continued, "These specific concerns relate to expressions in the life of the parish that indicate an identity separate from, rather than simply unique, among the parishes of the archdiocese."

"He gives the impression that we are simply in a period of 'reflection and prayer,'" Wilson said. "I can tell you with certainty that this is not true. Instead, the archbishop has initiated the canonical process to remove Fr. Phillips as our pastor."

Phillips appealed to Rome, specifically to the Congregation for the Doctrine of the Faith, to bring the parish into the Ordinariate. After the congregation's approval, Pope Francis gave his final approval.

Bishop Lopes, head of the Ordinariate, is having a general parish meeting Tuesday evening to discuss the new move. According to Fr. Phillip's announcement, "Bishop Lopes will be here to explain what it means for us, and he will also answer any questions you might have."

The Chair of St. Peter stated on its website:

The Ordinariate expresses its deepest gratitude to the Archdiocese of San Antonio for welcoming and caring for Our Lady of the Atonement since its inception, and for the Archdiocese’s ongoing commitment to the Church’s care for the unity of Christians. Through continued collaboration in the coming months, the Archdiocese and the Ordinariate will remain dedicated to supporting the natural evolution of this Pastoral Provision parish into the Ordinariate.

The Holy Father issued the apostolic constitution Anglicanorum coetibus in 2009 authorizing the establishment of ordinariates specifically for Anglicans wishing to return to full communion with the Catholic Church but continue with the Anglican traditions and liturgies. Currently, three ordinariates exist: Our Lady of Walsingham in the United Kingdom; the Chair of St. Peter in the United States and Canada; and Our Lady of the Southern Cross in Australia. 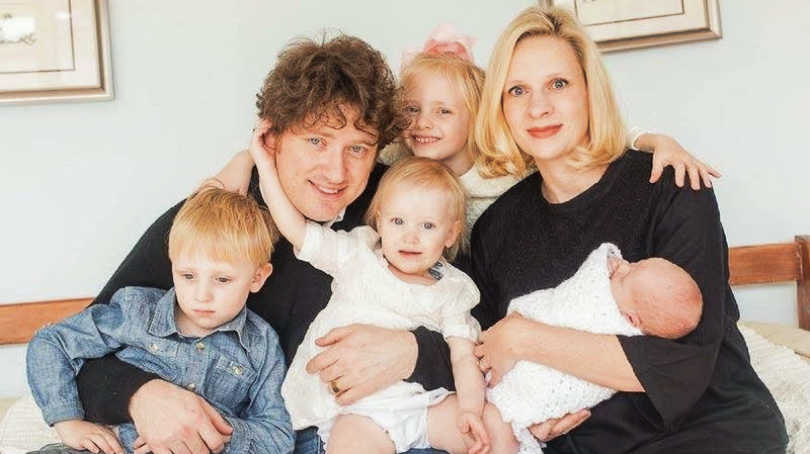 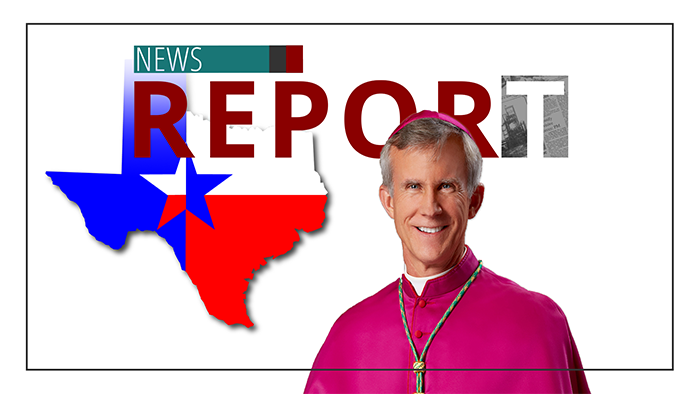