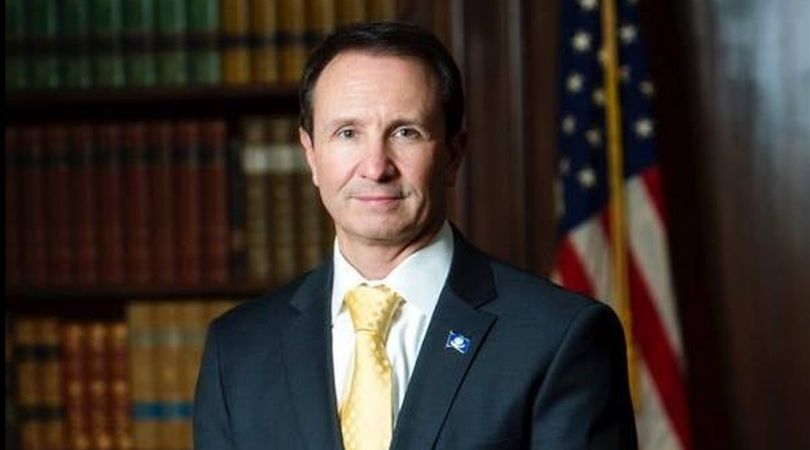 In an EWTN interview Thursday, Landry called out the inconsistent argumentation being made in the name of preserving unregulated access to abortion.

Louisiana's law requires abortionists to have admitting privileges at a hospital within 30 miles of the facility where they perform abortions. Hospitals tend to be reluctant to provide such access to abortionists because of the minimal relationship they will have with the hospital and the unwanted attention and stigma that it would bring to the establishment.

Together with pro-life advocates, Louisiana lawmakers say the measure is meant to protect patients. Abortion activists argue that such laws are simply aimed at creating more red tape and obstruction to minimize access and ultimately shut down abortion facilities.

Efforts are underway by those representing state abortion facilities to conflate this case with a Texas law regulating abortion mills that the High Court struck down in its 2016 Whole Woman's Health v. Hellerstedt decision, which declared that requiring admitting privileges places "an undue burden on abortion access."

The Texas law, Landry argued, singled out abortion facilities by requiring only abortionists to have admitting privileges — without making that a requirement for other ambulatory surgical centers. Under the Louisiana law, however, abortion centers are simply being brought into line with existing regulation. Doctors at all other ambulatory surgical centers in Louisiana are already required to have admitting privileges at a nearby hospital, regardless of the type of work or procedure they perform.

You know what? What about the safety of the baby? How about that? We know abortion results in a dead child.

Landry argued that by conflating the two separate and distinct laws, as well as the cases surrounding them, the mainstream media is echoing the plaintiff's argument which, Landry asserts, "is absolutely a lie."  He claimed that "Texas' law and Louisiana's law and the cases are as different as an apple and an orange."

Louisiana Solicitor General Liz Murrill, who defended the law before the Supreme Court, agreed with Landry, saying in the same interview that abortionists "shouldn't be given a special exemption to rules that we're applying to other doctors in our state."

Murrill noted there is a "robust legislative record to support our law," and argued that the law was also being challenged by those with an interest in deregulation efforts — an interest that may focus on profit but is in clear conflict with what is best for women. "The Louisiana law," she said, "is justified because of life-threatening safety violations, malpractice, testimony from post-abortive women," among other reasons.

"I think it's just fundamentally in conflict with the interests of the people who are protected with health and safety regulations," Murrill stated. "If you think about a seat belt law, we wouldn't let Ford Motor Company challenge a seatbelt law or an airbag law in the name of the people who are protected by that airbag." Unlike the Texas law, this law is consistent with the overall provisions in the state of Louisiana for the protection and health of medical patients, both male and female.

During the arguments, liberal Justice Ruth Bader Ginsburg challenged the State of Louisiana with this claim: "You don't dispute that, among medical procedures, first-trimester abortion is among the safest, far safer than childbirth?"

When told of Ginsburg's assertion, the Hon. Marilyn Musgrave, vice president of government affairs for Susan B. Anthony List, pointed out that Ginsburg's information was based on a 2012 study performed by an abortionist who "had a vested interest in the outcome." Further, she added, "You know what? What about the safety of the baby? How about that? We know abortion results in a dead child."

Last week, Sen. Chuck Schumer infamously threatened conservative Justices Neil Gorsuch and Brett Kavanaugh and warned that they would "pay the price" if they ruled in favor of the Louisiana law.

Chief Justice John Roberts blasted the Senate minority leader, publicly retorting: "Justices know that criticism comes with the territory, but threatening statements of this sort from the highest levels of government are not only inappropriate, they are dangerous. All Members of the Court will continue to do their job, without fear or favor, from whatever quarter." 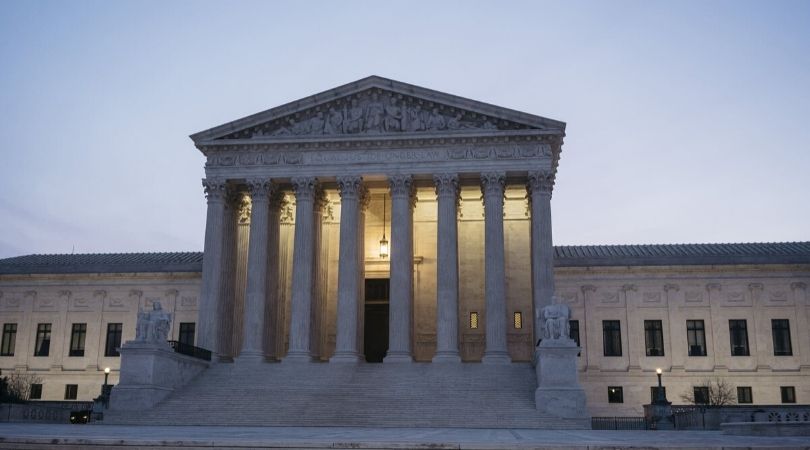