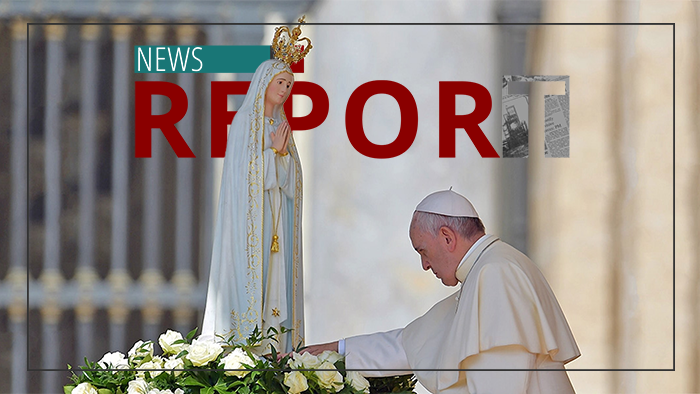 Since the consecration was announced last week, some Catholics have been looking for reasons to write it off. But Church Militant's Hunter Bradford explains how this public solemn act seems to check all the right boxes.

The Catholic world has been abuzz with doubts and speculation the consecration will be insufficient to fulfill Our Lady's 1929 request. Following comments from Pope Francis and Tuesday's release of the consecration prayer, doubts are being dispelled.

Heaven didn't provide the formula for the consecration, but it provided the elements, which included a consecration of Russia to the Immaculate Heart of Mary. All three elements are present, so insofar as the formula is concerned, this, in my view, suffices. There's another question, however, as to whether the pope has to also formally approve or advocate for the five first Saturday devotions.

But some question whether Pope Francis can or should perform the consecration, especially given his track record promoting doctrinal, moral and liturgical confusion.

He asked bishops to invite "priests, religious and faithful to assemble in their churches and places of prayer so that God's Holy People may raise a heartfelt and choral plea to Mary, our Mother."

Our Lady promised that an era of peace would follow the consecration. The errors of Russia, however, have already spread throughout the Church and the world. But regardless of the timeline, eventually, the Immaculate Heart of Mary will triumph.

Today's consecration will be the 10th — and hopefully, final — attempt at consecrating Russia. 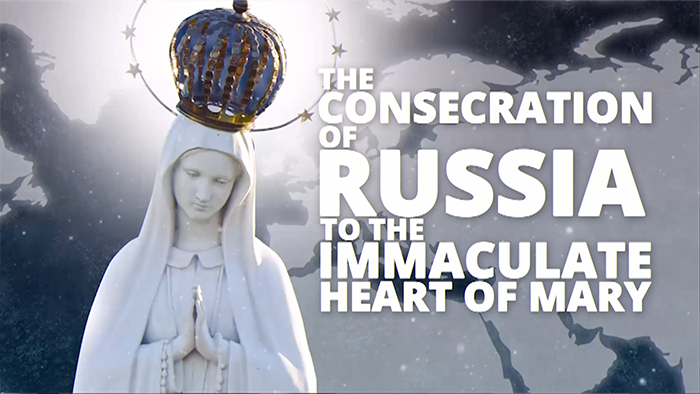 Watch
The Consecration of Russia
By Church Militant   •   0 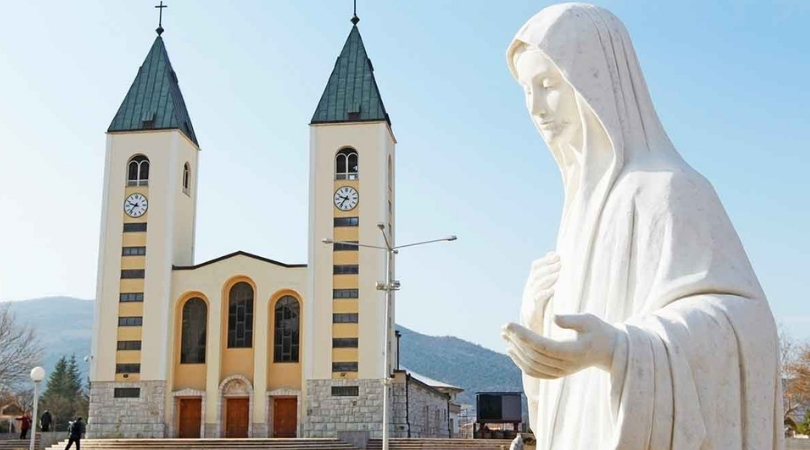