Against the People Act 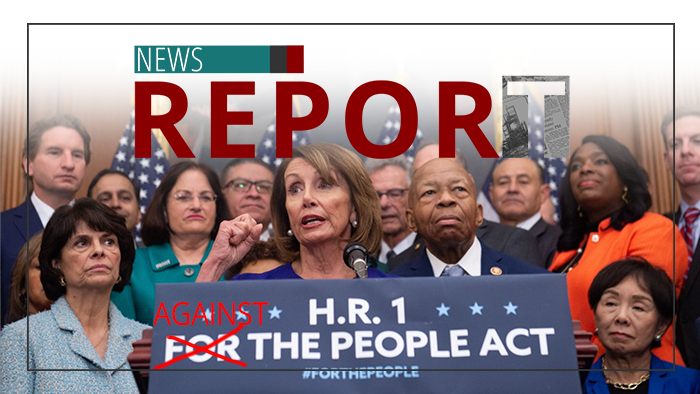 Chuck Schumer: "One of the most important pieces of legislation that has come before Congress in a very long time."

The so-called For the People Act that passed the House is now targeting the Senate. To ensure its passing, Senate Democrats will try to eliminate the filibuster — the only obstacle between the people and totalitarianism.

Democrats would use this act to cancel people's First and Second Amendment rights. Free speech, religious liberty and the right to bear arms are three major obstacles that leftist politicians must overcome to solidify their power. Ending the filibuster gets the ball rolling, but reconstructing the election system will enable Democrats to maintain power.

Mitch McConnell: "The Democratic plan to take over the election system to have it run from Washington in every conceivable way, which, they consider, will benefit them."

According to Senate Minority Leader Mitch McConnell, that's precisely what the so-called For the People Act is engineered to do.

Among other things, the bill directs automatic voter registration when obtaining a driver's license, preregistration for high school students and same-day registration for lazy voters. It even expands early and mail-in voting for any reason.

Mitch McConnell: "Same-day registration, which I just looked at a survey that said 81% of the American people are concerned about something like that leading to vote fraud."

And that's just the beginning. Every immoral trend relating to race, gender and sex would be imposed on the people and codified into law.

This was all predicted before the election, but only a few clergy raised their voices. Now, the stage is set for anti-Catholic Catholics in the White House and Congress to transform America into a place of which the Devil would be proud. 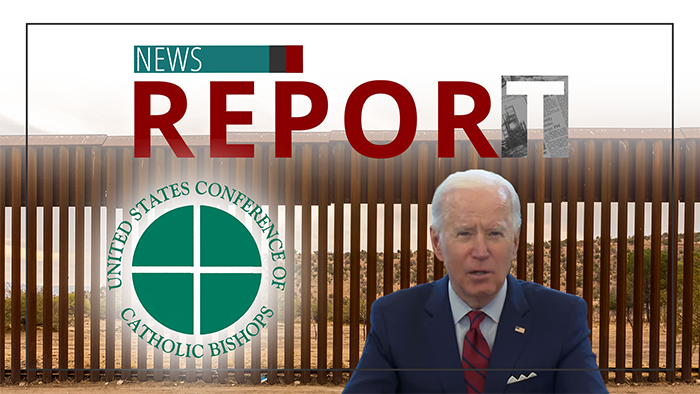 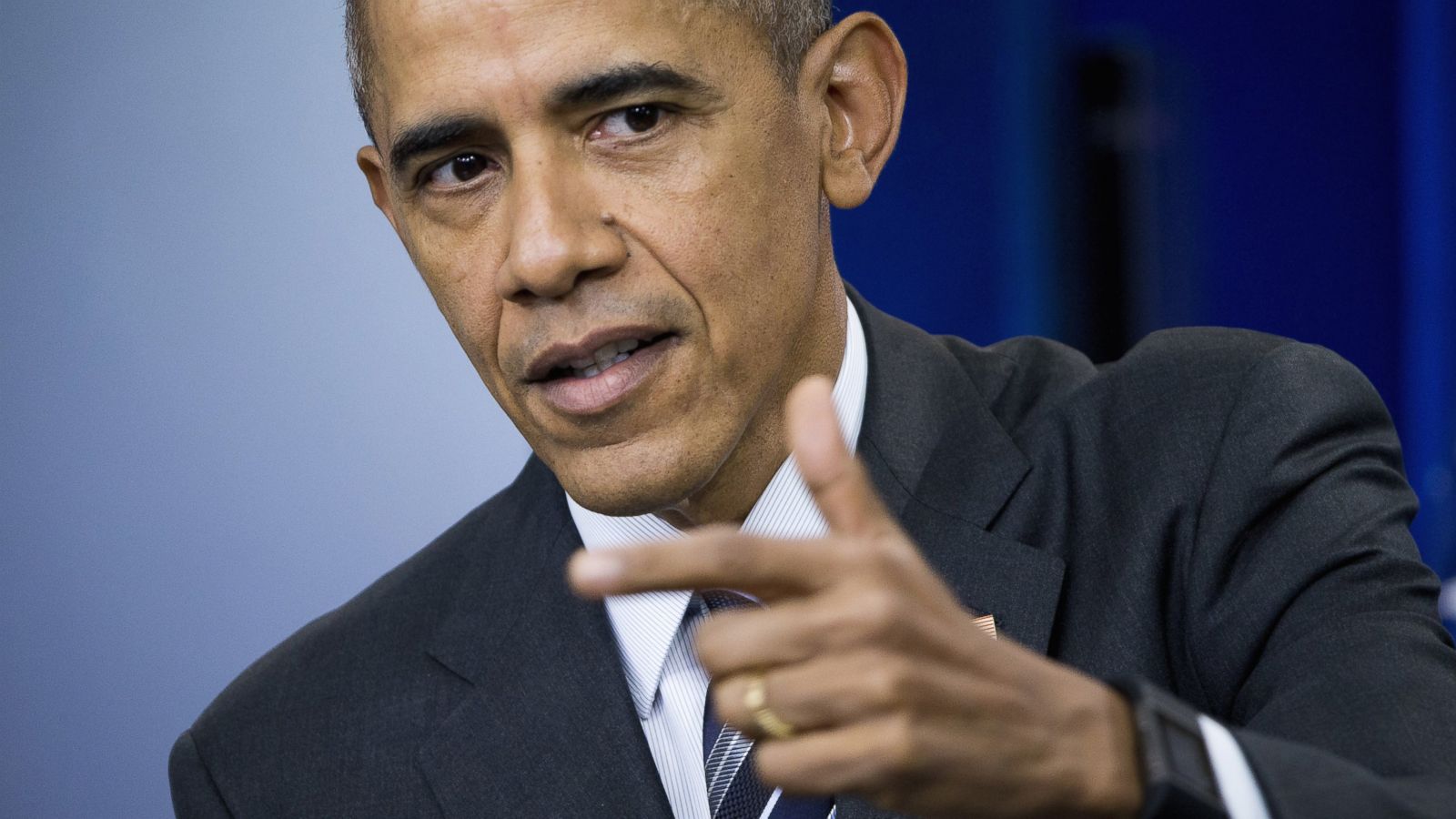