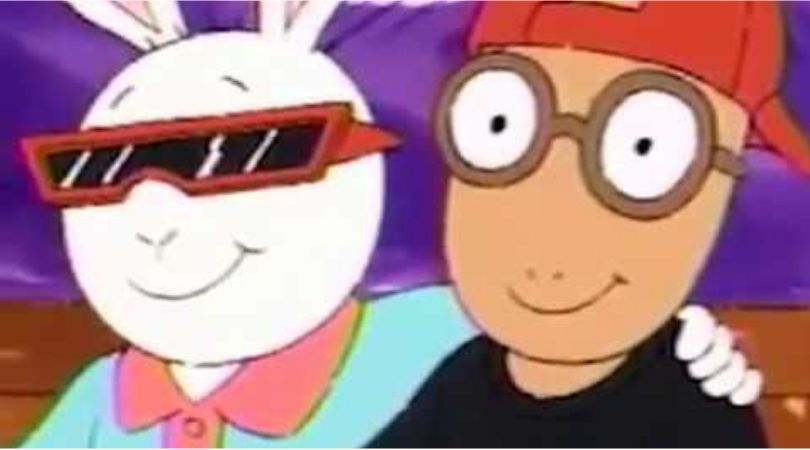 DETROIT (ChurchMilitant.com) - Fallout from the decision of Alabama Public Television (APT) to refrain from airing one episode of Arthur has been divided.

Church Militant reported May 14 that the popular, long-running children's animated series had produced an episode in which Mr. Ratburn, the anthropomorphic rat who teaches the title aardvark and his pals, married his male partner. It was subsequently reported elsewhere that APT decided not to air the episode, although viewers so inclined could find it easily on multiple platforms online, including YouTube.

Instead of broadcasting the 22nd season premiere, APT opted to run a repeat episode. Mike Mckenzie, APT director of programming, issued an explanation for APT's decision, which reads in part:

Parents have trusted Alabama Public Television for more than 50 years to provide children's programs that entertain, educate and inspire. ... More importantly — although we strongly encourage parents to watch television with their children and talk about what they have learned afterwards — parents trust that their children can watch APT without their supervision. We also know that children who are younger than the "target" audience for Arthur also watch the program."

In contrast, the Public Broadcasting System defended the Arthur episode: "PBS KIDS programs are designed to reflect the diversity of communities across the nation. We believe it is important to represent the wide array of adults in the lives of children who look to PBS KIDS every day."

We felt it would be a violation of trust to broadcast the episode.

In a video interview, Marc Brown, the writer who created Arthur, defends the episode as "art" and adds: "I would hate to live in a world that’s sanitized and censored. That’s something I can’t get behind."

Despite the negative blowback, Mckenzie told NBC News: "The vast majority of parents will not have heard about the content, whether they agree with it or not."

He added: "Because of this, we felt it would be a violation of trust to broadcast the episode."