LOUISVILLE (ChurchMilitant.com) - A federal judge is dismissing all charges against a Kentucky county clerk in light of a new state law.

"In light of these proceedings, and in view of the fact that the marriage licenses continue to be issued without incident," Bunning ruled, "there no longer remains a case or controversy before the Court."

In September 2015, Davis spent five days in jail owing to her refusal to issue marriage licenses to gay couples. A fervent Christian, she declared, "To affix my name or authoritative title on a certificate that authorizes marriage that conflicts with God's definition of marriage as a union between one man and one woman violates my deeply held religious convictions and conscience. For me, this would be an act of disobedience to my God."

Kentucky's then-governor Steve Beshear refused to do anything to help Davis. In a statement his lawyers called her position "absurd," "forlorn" and "obtuse." The president of the state senate called for a special session of the state legislature in order to change the law, but Beshear rejected it.

When Pope Francis visited the United States in September he met with Davis, thanking her for her courage and telling her to be strong. The meeting generated controversy among liberals, who called for the dismissal of Abp. Carlo Maria Vigano, then-papal ambassador to the United States. He arranged the meeting between Davis and the Holy Father.

When Judge Bunning's initial decision was handed down in September 2015, marriage equality supporters chanted "Love has won." Yet that same community threatened Davis and her husband.

"They told my husband they were going to burn us down while we slept in our home," she told Fox News. "He's been told that he would be beaten up and tied up and made to watch them rape me. I have been told that gays should kill me." 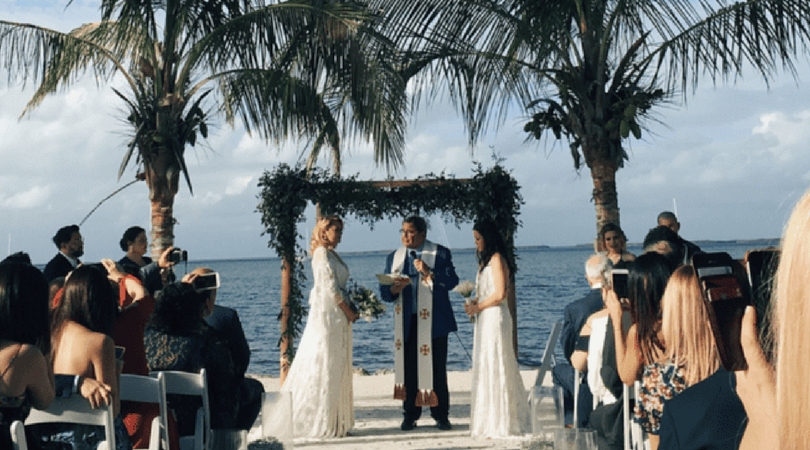