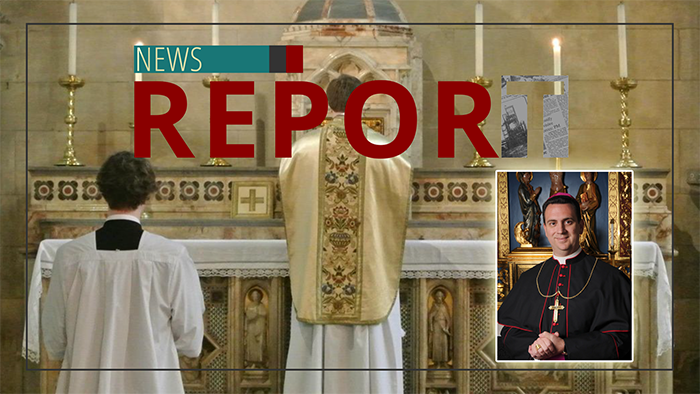 A bishop was elected last week to lead a liturgical committee, and he is coming under criticism, likely for his conservative views. Church Militant's Sam McCarthy examines that bishop's history sticking up for doctrine.

Steven Lopes serves as bishop of the Personal Ordinariate of the Chair of Saint Peter, a North American diocese established for Anglican converts to Catholicism.

Bp. Lopes: "Fully Catholic in every way, our communities celebrate a distinctive form of the Mass and maintain some of the other elements of English Christianity that were distilled in Anglicanism and now add to the richness of Catholic life."

On Tuesday, Lopes narrowly won an election to chair the U.S. bishops' Committee on Divine Worship — by only 1 vote. Most other committee chairs won their races by margins of between 30 and 40 votes.

A lifelong Catholic, Lopes has shown himself to be doctrinally conservative, serving as an official for the Vatican's Congregation for the Doctrine of the Faith under Pope Benedict XVI and teaching theology at the Pontifical Gregorian University for nearly a decade. At Benedict's direction, Lopes crafted the Missal now used for Mass in the Ordinariate, fostering reverence in worship while bringing Anglican customs into conformity with Rome.

Mainstream Catholic outlets like The Pillar and the National Catholic Reporter have been critical of Lopes and his fitness to chair the worship committee, casting his devotion to doctrine as "right-wing" and the voluntary Catholic commitment of his flock as a sign of their shepherd's ineptitude.

Why would mainstream Catholic outlets pick a bone with Lopes? And why would his brother bishops so closely oppose his appointment to this committee? It could be his commitment to reverent liturgy — it might also be linked to his conservative views on abortion and the Holy Eucharist.

Bp. Lopes: "The truth of the intrinsic and inviolable dignity of the human person is not divisive; it is the foundation of all other rights. ... Unity without truth is simply uniformity that is bound to fail."

Whatever the case, Lopes will have a hard time defending doctrine and encouraging reverence as a good shepherd among so many wolves. 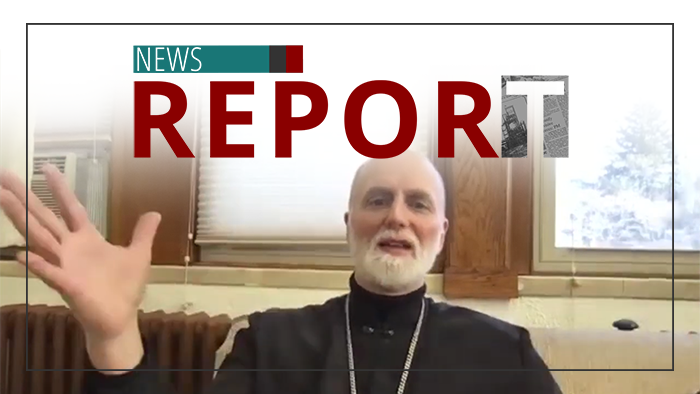