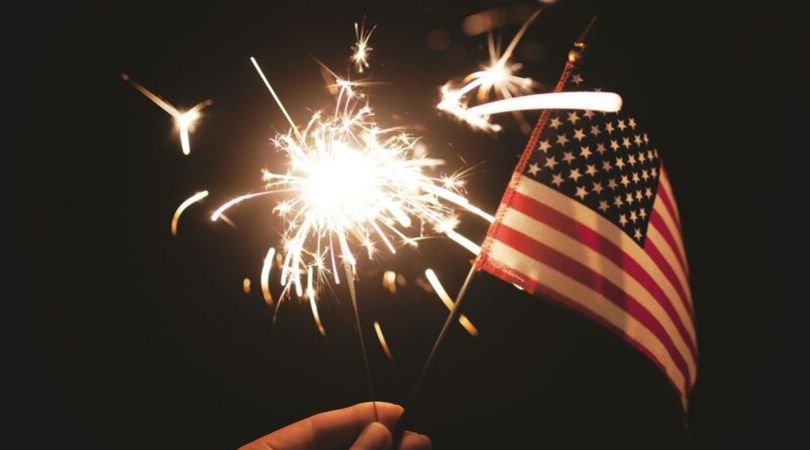 Russell D. Moore, one of the most prominent Evangelical leaders in contemporary America, recently has penned a moving and deeply apropos piece, "White Nationalist Terrorism and the Gospel," condemning the recent attacks of violence in America as well as the seemingly unstoppable mushrooming of racism on the internet.

Moore justly condemns racism as a "form of idolatry that exalts one's own creaturely attributes, making a god out of, for instance, one's ancestral origins or one's tribal culture."

Without a doubt, the worship and idolization of one's ethnicity, culture or genetic attributes is a particularly brutal and ultimately stupid form of paganism that is by its very nature completely incompatible with Christianity.

Moore further justly takes aim at the horrific and cruel rhetoric oozing out of the internet in which the newly minted digital media of "memes" are utilized by racists in a diabolically clever manner to mock everything from the effect of smallpox on the people of the Americas, to the physical appearance of Jewish people, to radicals defenestrated from helicopters during the reign of Chilean strong man Augusto Pinochet.

The words of Christ clearly condemn not only unjust violence to others but hatred and mockery of one's brother which can ultimately lead to eternal perdition.

Finally, Dr. Moore fittingly observes that this idolatrous, pagan and hate-filled "self-worship" is "a way that leads to hell."

The words of Christ clearly condemn not only unjust violence to others but hatred and mockery of one's brother which can ultimately lead to eternal perdition (Matthew 5:22).

Anyone who considers himself a Christian can only agree with Dr. Moore's fine condemnation of the rancid cruelty of internet racism as well as the frightening return of paganism, which so many young Westerners find appealing.

At the same time, there is much that Dr. Moore does not say in his article.

Is it possible, according to Dr. Moore, for someone to have a sense of ethnic identity that is not racist or hate-filled, but rather something that is a natural expression of what St. Thomas Aquinas called the virtue of piety?

In his piece, Dr. Moore writes:

The New Testament apostles expend much energy telling us, under the inspiration of the Holy Spirit, that we are not in an ancestor cult (1 Pet. 1:18) or a national or tribal identity cult (Phil. 3:20), but we have been adopted in a new family, a kingdom from every tribe, tongue, nation, and language (Rev. 5:9–10).

One can assume that, in this passage, Dr. Moore is describing the Church as this "new family" composed of all the peoples of the world who are baptized and adhere to the authentic Gospel message.

However, joining the Church does not make one any less part of an ethnic community, culture or language group.

As a Korean Catholic, one does not become any less Korean, and contrary to what Dr. Moore may be implying here, one can reverence his or her ancestors without worshiping them.

Finally, one might ask Dr. Moore if any and all social formation around ethnic and cultural lines (including but not limited to regulation of immigration) is permissible.

For example, is a Japanese Christian wrong to want to live and work and worship with other Japanese people?

Would an Italian Christian risk his salvation voting for a political candidate who wanted to deter what appears to be unchecked immigration into Italy?

Recognizing the many noble and deeply Christian statements in Russell Moore's essay, as Catholics, we can turn to papal teaching for a compliment to Dr. Moore's right and true condemnation of racial hatred and ethnic idolatry.

This is encyclical frequently has been cited by those of the Catholic Left as an unequivocal condemnation of any and all forms of nationalism and patriotism.

However, while Pius XI does justly condemn the totalitarian and idolatrous nature of German national socialism, he does not thereby condemn any sense of cultural or ethnic solidarity among the Germans or any other people.

In fact, the Holy Father specifically states, "No one would think of preventing young Germans establishing a true ethnical community in a noble love of freedom and loyalty to their country."

What Pius XI does condemn is the national socialist demand that Germans place their loyalty to the Reich above and beyond their duty to the Church or what Pius calls "systematic antagonism raised between national education and religious duty."

We must recognize that patriotism and ethnic and cultural solidarity is something not only allowed but required by Catholic teaching.

Like Russell Moore, Pius XI, in Mit brennender Sorge, condemns anyone who "exalts race, or the people, or the State, or a particular form of State, or the depositories of power … and raises these notions above their standard value and divinizes them to an idolatrous level, distorts and perverts an order of the world planned and created by God."

Such a person, Pius argues, "is far from the true faith in God and from the concept of life which that faith upholds."

Clearly, as Russell Moore himself noted, idolizing of race or culture or government is a serious sin that can potentially jeopardize one's salvation.

However, unlike Dr. Moore, Pius XI makes note that love of one's culture and ethnicity is a "fundamental value of the human community"; the Holy Father, in fact, refers to patriotism as being not only "honorable" but a "necessary … function in worldly things."

Thus, any condemnation of racism by Christians must be couched in a wider discussion of the importance of a true patriotism guided by Christian charity.

Ultimately, Catholics have a moral duty to peacefully confront the toxic racism on the internet that is spilling out into the streets of towns and cities throughout the West.

We must condemn any form of racial hatred and idolatry as being essentially and unequivocally demonic.

At the same time, drawing from our rich tradition of teaching, we must recognize that patriotism and ethnic and cultural solidarity is something not only allowed but required by Catholic teaching.

It is only with honesty and the "splendor of truth" that we can confront the evil of our time and build a truly diverse and authentically free "civilization of love" in which all the people of the world are called to share. 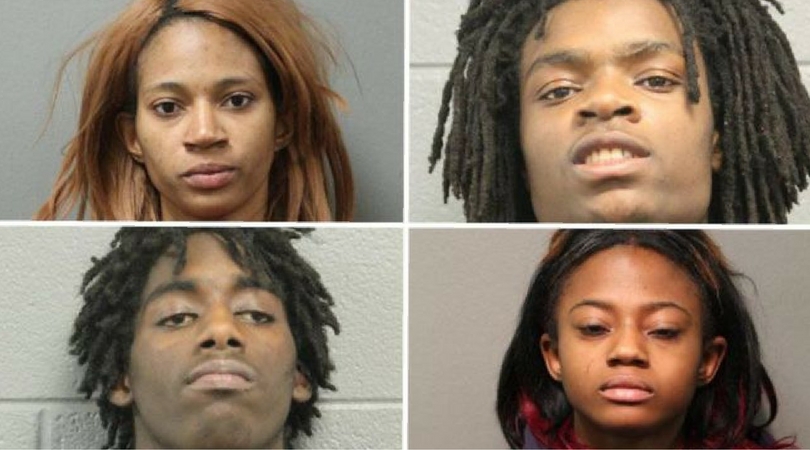