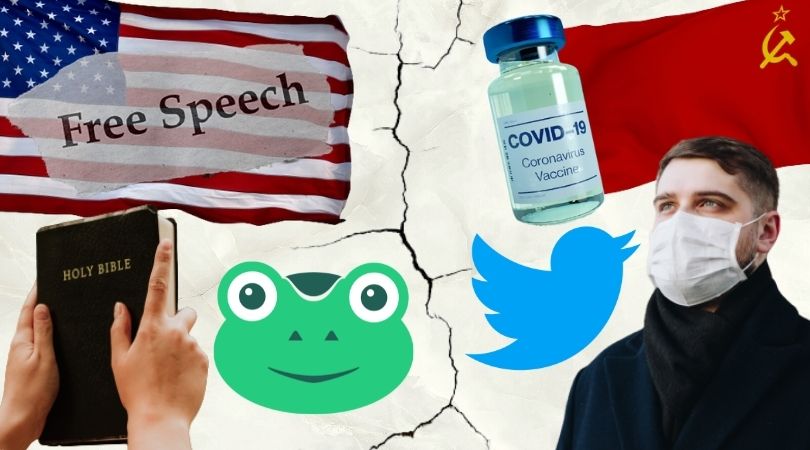 For the vast majority of history, most people had a fundamental understanding of what it means to be human.

Man originates from God and is destined to return to Him. God creates all that exists; He's the author of life. This basic truth was understood by most, especially the founding fathers. This is why the Declaration of Independence recognizes "the laws of nature and of nature's God" along with man's "certain unalienable rights ... endowed by their Creator."

Human beings have intellects and wills — intellects for knowing truth and wills for choosing the good. By nature, human beings are also social creatures. It's why societies exist.

The purpose of society is the perfection of man — directing him to the knowledge of truth and ordering him to good actions. This is also known as the common good, which the Catechism of the Catholic Church defines as "the sum total of social conditions which allow people, either as groups or as individuals, to reach their fulfillment more fully and more easily."

This is in keeping with the wider tradition. Saint Thomas Aquinas says there are five obligations of authority:

The Church does not blend the individual into the collective like Marxism. Nor does She focus solely on economic prosperity like liberal capitalism. Instead, Catholic social teaching correctly understands the human person as a body-soul composite on a pilgrimage to eternity.

Most modern societies ignore spiritual realities; thus, such societies completely misunderstand the people they are supposed to be serving.

The United States has legalized abortion on demand within the first 12 weeks of conception.

A glaring example of this is the legalization of abortion, which most countries around the world have. The pro-abortion group Center for Reproductive Rights illustrates this reality.

The group identifies that 73 countries (including the United States) have legalized abortion on demand within the first 12 weeks of conception. At this stage, the child can smile and make all facial expressions; he will also have fully formed arms, hands, fingers, feet and toes.

In 13 countries, it's legal to kill the child on socioeconomic grounds — which can be interpreted to allow abortion for virtually any reason.

Notably, 51 countries have legalized abortion for purposes of "preserving the woman's mental health." This consists of her "physical, mental and social well-being."

So, again, in practice, this means a woman can execute her child for basically any reason.

Just 42 countries have legal abortion only when the mother's life is at risk, and 24 (just over 10% of countries) do not permit abortion under any circumstances.

Another contemporary marker of governments failing to help man fulfill his purpose is the growing number of nations normalizing homosexuality.

Around the world, 30 countries (again including the United States) have legalized gay "marriage."

On top of the acceptance, normalization and promotion of the evils of abortion and homosexuality (among other things), the U.S. government has also endorsed vaccine mandates.

At the top of the list for the White House's path out of the pandemic is "vaccinating the unvaccinated." Currently, just under 57% of the country has gotten the COVID shot, and the majority of Americans support vaccine mandates.

According to Pew Research, the majority of Americans do not have a problem with tyrannical vaccine mandates:

As the mandates slowly roll out across the country, most Americans are either showing support or simply indifference. But there's still a significant amount of resistance — and this is causing a sharp divide in society. 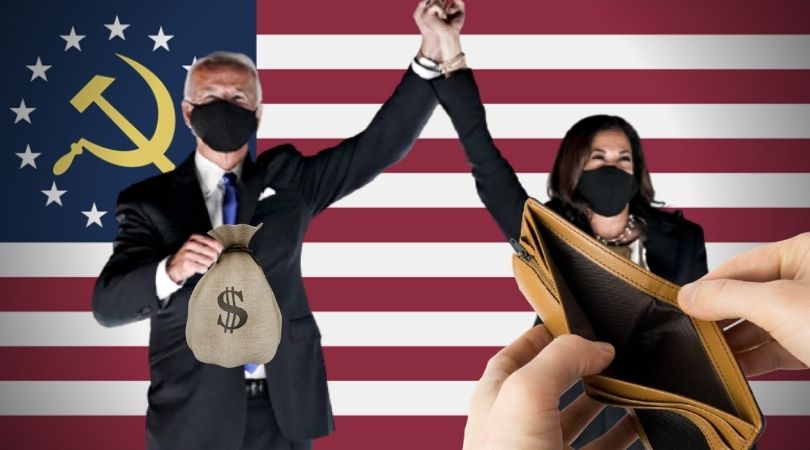 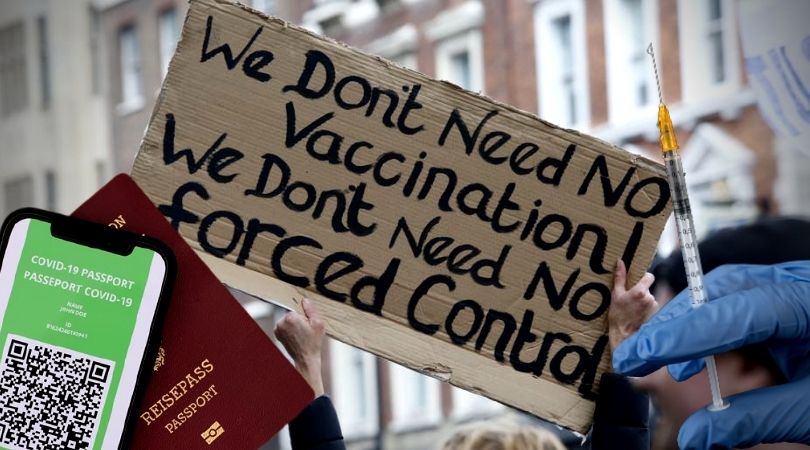