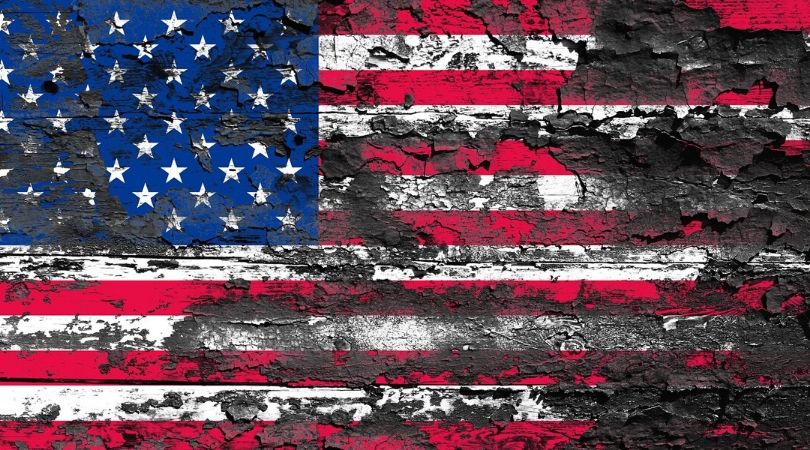 WASHINGTON (ChurchMilitant.com) - America is being influenced by demons, and the signs are abundant, according to a seasoned exorcist.

Monsignor Stephen Rossetti, exorcist for the diocese of Syracuse and research associate professor at the Catholic University of America made these observations on June 11 in his online journal, Exorcist Diary. In his diary, Rossetti warns of what he sees as signs of America's demon-infested society.

"I love America ... but it needs help," Rosetti says. "We [exorcists] typically do assessments of individuals who may have demonic activity. If one were to assess our country as a whole right now, there are strong signs of our country being demonically oppressed," observed Rossetti.

Rossetti writes in his diary that signs of demonic oppression in a nation are similar to those found in people. Discord is one sign, he says.

"The level of discord in this country is through the roof," he observes.

In the past few months, America has experienced a plethora of riots, looting, attacking of statues, and demands to change names of military bases.

The level of discord in this country is through the roof

Rossetti also speaks of increased rates of suicide and the breakdown of family life.

"A rising level of unhappiness, hopelessness and suicides are also typical demonic signs," Rossetti says. "Suicide rates have been rising in the USA for several years."

The breakdown of the family has been a major factor in the increased rate of suicide. The Wuhan virus pandemic and resulting shutdowns have also magnified and exacerbated this problem. Church Militant has reported that crisis lines have had a 40% increase in messages in the United States since Wuhan lockdowns began.

Explaining this connection, the co-founder of a crisis center in Alabama has stated, "In the first wave, people were anxious, but now in the second wave people are feeling depressed and isolated, especially very poor people and those in violent situations."

Another sign of the demonic is violent rage, according to the exorcist.

"Outbursts of rage, anger and violence often accompany demonic activity. One sign of this in our country is a steady increase in terrorism. ... Satan and his minions think of themselves as victims and this mentality is increasingly pervasive in the USA," says Rossetti.

Moreover, many more people are practicing witchcraft, Wicca, Ouija boards and other occult practices, which open the door to the demonic.

After giving a stern warning to America, he gives a diagnosis along with a necessary solution.

Demons look for openings, according to Rossetti, who discusses how violations of the First Commandment open such doors.

"There is a significant drop in the practice of the Faith, thus losing a critical graced protection," says Rossetti. "Moreover, many more people are practicing witchcraft, Wicca, Ouija boards and other occult practices, which open the door to the demonic."

Another satanic doorway is opened, according to Rossetti, by killing the innocent unborn. America murders nearly one million babies each year by surgical abortions and many more with chemical/pharmaceutical abortions.

"Also, there are almost a million abortions each year in the USA, which we have found to be a huge demonic door. And there are other sinful behaviors on the rise, such as internet pornography, drug and sexual addictions, and more. Sin gives evil increasing access to our lives," Rossetti explains.

To reverse this infestation, Rossetti says the United States must "close the doors to the demonic."

But this isn't the trend, he noted.

"Barring any nationwide conversion and/or extraordinary divine intervention, this is unlikely. In fact, all trends seem to be in the wrong direction," he observed.

Rossetti calls to mind two principles — that God wants to give man the grace to overcome evil but does not force him to act against his free will.

"The redemptive graces of Jesus' death and resurrection are infinite and our merciful God intensely desires to shed these graces upon us," he says. "It has always been that the small barque of Peter, with a little band of the faithful, can turn back divine judgment and coax the Almighty into shedding extraordinary graces on the people."

Concern for an increase in demonic activity has been rising with the Church in recent years. In 2017, Fr. Francesco Bamonte, chairman of the International Association of Exorcists (IAE), sounded the alarm over deficiencies in the training of seminarians and called for a renewal in theological training. Bamonte lamented the dearth of training in Catholic seminaries, universities and professors, as well as accused some theology faculty of even denying the existence of the demonic.

In 2004, Pope St. John Paul II warned that the decline of faith was opening doors to a new surge of demonic activity. To combat this, he recommended every diocese appoint its own resident exorcist. This spurred U.S. bishops to promote exorcism education and training for priests.

From this came the Pope Leo XIII Institute in 2012, a center dedicated to promoting "the spiritual formation of priests to bring the light of Christ to dispel evil." In 2004, only a dozen or so exorcists existed across the United States. But by 2015, the Institute graduated its first class of 55 exorcists, followed by another 52 in 2017. 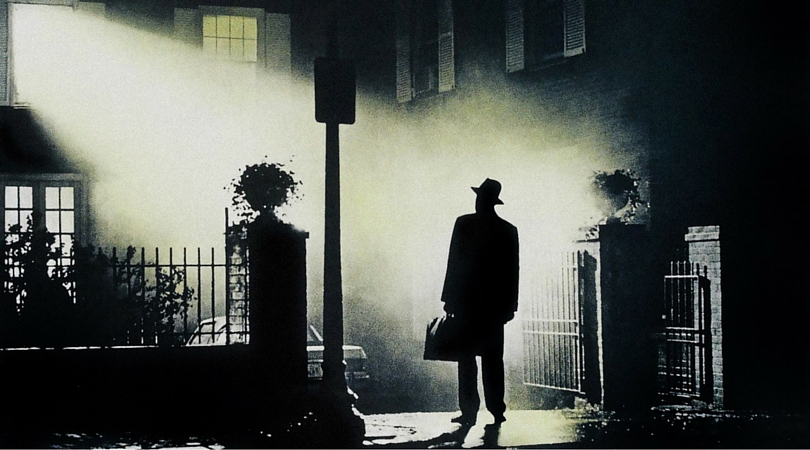 Watch
The Exorcist
By Church Militant   •   0 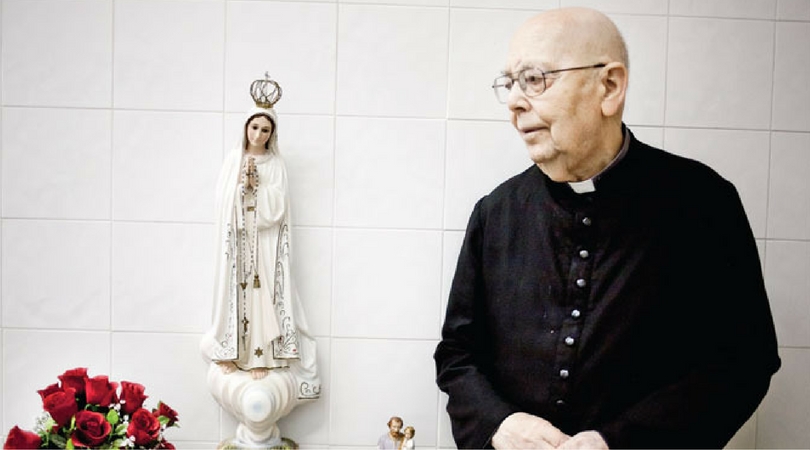