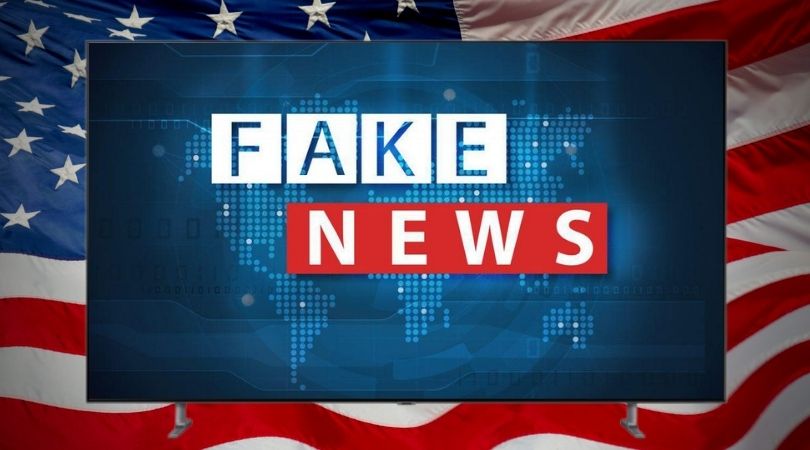 WASHINGTON (ChurchMilitant.com) - A global survey is revealing the United States ranks last out of 46 countries in media trust.

Reuters Institute for the Study of Journalism published a report Tuesday documenting only 29% of Americans say they trust the media. The United States finished last in the worldwide survey, its trust in media tanking while global media trust is increasing.

The report reads, "Finland remains the country with the highest levels of overall trust (65%), and the USA now has the lowest levels (29%) in our survey... ."

The survey further reveals: "Interest in news has fallen sharply in the United States following the election of President Biden — especially with right-leaning groups... ."

"[T]his is not surprising as our poll was conducted after the turbulent events on Capitol Hill in January and the departure of Donald Trump," explains the report.

President Donald Trump began heavily criticizing mainstream media companies after they launched numerous smear campaigns against him before and during his presidency. In 2017, Trump remarked, "I have a running war with the media; they are among the most dishonest human beings on earth."

Trump frequently exposed the media for dishonest reporting and he popularized the term "fake news," usually referring to CNN. The war unfolded, fronted by mainstream media giants CNN, MSMBC, CBS, ABC, NPR, and The Washington Post — and followed by many more.

These failed smear campaigns opened many Americans' eyes to the media's bloodlust and bias against the conservative president.

These failed smear campaigns opened many Americans' eyes to the media's bloodlust and bias against the conservative president. The Reuters report notes: "[M]any former Trump supporters may be switching away from news altogether. Almost all of this fall in interest came from those on the political right."

The report reveals conservatives are disillusioned with media coverage. However, the Left is also suffering. In May, cable news ratings showed that CNN has lost over two-thirds of its audience.

Earlier this year, Project Veritas released several undercover videos of a CNN technical director admitting "our focus was to get Trump out of office." The CNN director touted: "I think there's an art to manipulation. ... Inflection, saying things twice — there's little subtleties to how to manipulate people. ... I mean, it's enough to change the world, you know?"

Project Veritas published a similar series of recordings in 2019, exposing CNN president Jeff Zucker for political bias. One CNN employee stated in a recording, "There's just nothing we can do if Zucker wants [Trump's] impeachment every single day to be the top story."

Pope Francis also condemned fake news in 2018. The pope fired: "We need to unmask what could be called the 'snake tactics' used by those who disguise themselves in order to strike at any time and place." The pontiff noted the effectiveness of fake news "is primarily due to its ability to mimic real news — to seem plausible."

Even journalists themselves have been blowing the whistle on compromised journalistic ethics. Arizona news anchor Kari Lake bailed out of her job saying she felt she was reading news that she "didn't believe was fully truthful — or only told part of the story," causing fear and division in the country.

In Michigan, meterologist and multimedia reporter April Moss was fired after claiming her station's "corporate interests" negatively impact the public. Her claim was echoed by Ivory Hecker, a reporter in Houston who was fired after saying COVID-related stories were buried to favor advertisers and satisfy the opinion of the general manager.

Biden In Bed With Media

The Biden White House released a statement in May to commemorate World Press Freedom Day. "Journalists," the statement claims, "uncover the truth, check the abuse of power, and demand transparency from those in power. They are indispensable to the functioning of democracy."

Many dismissed the statement as mere propaganda since media are broadly criticized for subjective reporting and fawning over the Biden administration. Critics have highlighted a list Biden uses during press conferences to call on leftist reporters, avoiding tough questioning. Videos reveal mainstream media cooing over Biden eating ice cream instead of uncovering the truth and demanding transparency.

Journalist Glenn Greenwald admitted recently: "Most amazing is that the corporate sector of the U.S. media is failing in every respect: financially, culturally, collapsing trust."

Revealing more than 70% of Americans distrusting media, the Reuters report spotlights what many Americans already knew: media's own bad behavior is starving itself of trusting viewers. 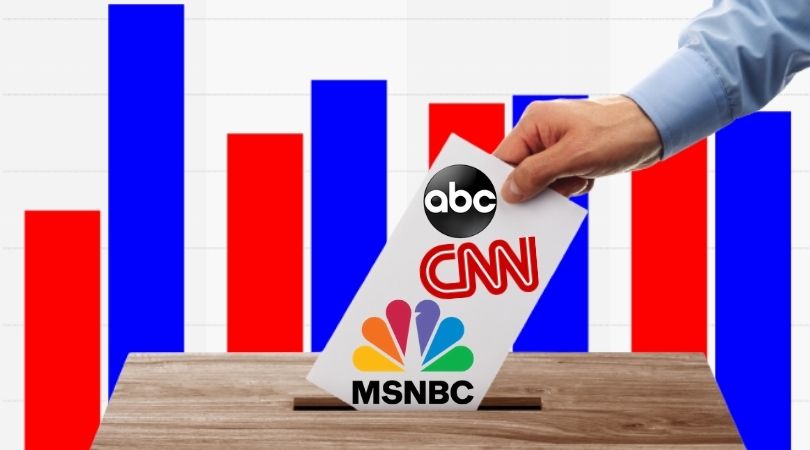