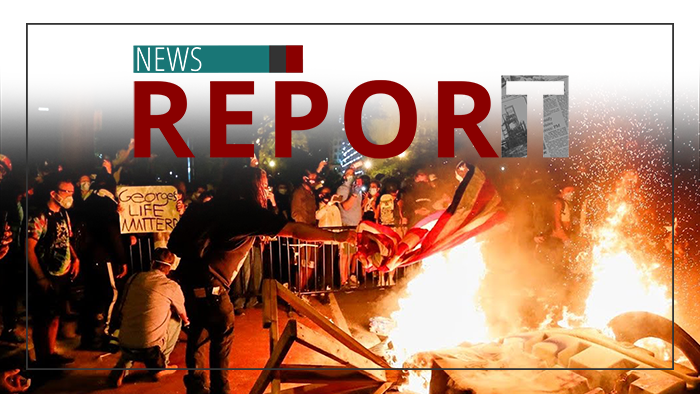 The case of a 2017 assassination attempt by a leftist on Republican congressional leaders may soon be reopened. The FBI's so-called investigation currently claims it wasn't left-wing extremism, but a suicide-by-cop.

Governor Ron DeSantis paints an opposing picture that day of a man with a target: "[He] walked up and approached us. We were both in the car by now, and he said, 'Hey, are those Republicans or Democrats out there?' and Jeff said, 'They're Republicans.' So the guy immediately turned around and started walking toward the field."

In a letter sent Tuesday to FBI Director Christopher Wray, the intended victims ask for the investigation to be reexamined: "Today, there is a heightened focus on violent domestic extremism in the United States. But we cannot presume to understand the scope of this issue if our law enforcement agencies do not investigate all instances of extremism, regardless of motivating ideology, with equal vigor."

Fake-Catholic Joe Biden is responding to a perceived increase in right-wing extremism by entering into an international coalition of government and Big Tech to monitor alleged extremist online content.

In order to circumvent constitutional protections, the Department of Homeland Security has "considered research firms" which monitor so-called extremists. A popular so-called researcher of "hate groups," the Southern Poverty Law Center (or "SPLC") testified this year after Democrat leaders alleged an increase of White supremacy in the military.

If the discredited SPLC or a similarly leftist organization is allowed to dictate the government's response to terrorism, authentic Christians could find themselves targeted.

The focus on conservatives is at odds with the numbers. Leftist mobs, for over the past year, have been allowed to burn, loot, rape, murder, and even establish zones "seceded" from the United States.

Leftists pull guns on motorists they trap on roadways but are either not arrested or not prosecuted, even if the liberal terrorist confesses. Conservatives, however, are the ones labeled as a mob when they advocate for their Second Amendment rights and peacefully assemble with guns, in the thousands, without incident.

Democrats are waging an all-out war against conservatives and their values. It is only a matter of time before the hammer drops on Christians. 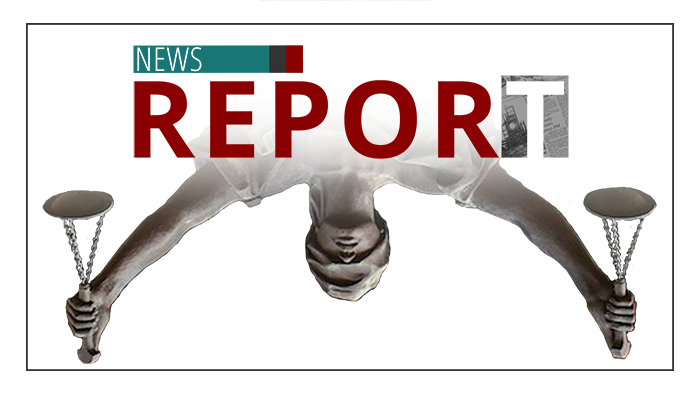