Pawns of the Left 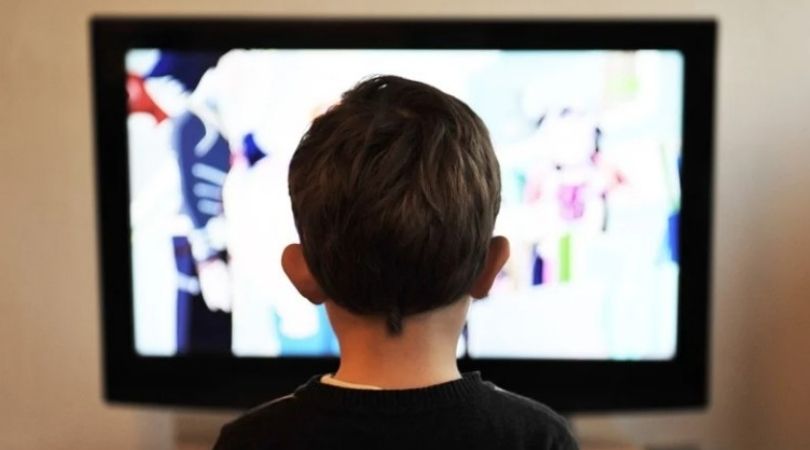 The latest example is the indoctrination of children to get the COVID jab. As soon as the CDC approved Pfizer's COVID-19 shot for 5 to 11-year-olds, Sesame Street characters began pushing the experimental jab to children and their families.

Saturday, the Sesame Street character Big Bird tweeted, "I got the COVID-19 vaccine today! My wing is feeling a little sore, but it'll give my body an extra protective boost that keeps me and others healthy."

Conservatives struck back, including Republican Senator Ted Cruz. The Texas senator responded to Big Bird's message on Twitter, accusing the larger-than-life yellow bird of being used for "government propaganda."

The pharmaceutical giant launched an ad appealing to young people's fascination with superheroes.

Leading up to the televised meeting, Dr. Gupta and Hill interviewed a bandage-sporting Mexican monster Muppet named Rosita. She excitedly explained she had just gotten the COVID vaccine and that her decision would help keep her friends, family and neighbors safe.

A week before Sesame Street began appealing to young viewers and their parents, Pfizer began greasing the skids. The pharmaceutical giant launched an ad appealing to young people's fascination with superheroes. The video showcases 5- to 11-year-old COVID vaccine clinical trial volunteers donning capes and masks while other children thank these pint-sized guinea pigs for doing their part to help "the whole entire world."

The ad targeting children did not mention the risks of adverse reactions or death posed by the shots.

Text accompanying the ad on social media proclaims "superheroes come in all sizes" and includes a #ScienceWillWin hashtag.

The ad targeting children did not mention the risks of adverse reactions or death posed by the shots. Neither did it note the medical community's admission that the vast majority of children who get infected with the virus exhibit only mild symptoms and, statistically speaking, have a near-zero chance of dying from COVID.

Ongoing War on the Family

The Left's push to win the hearts and mold the minds of young people began long before the advent of COVID-19.

Nearly 35 years ago, a CBS Schoolbreak Special titled "What If I'm Gay?" aired on national television, featuring a teenage boy struggling with his sexual "identity."

Later, in 2002, the children's cable network Nickelodeon ran the program "My Family Is Different," which showcased children of gay couples.

In 2016, Nickelodeon became the first children's network to feature a "married" gay couple on "The Loud House" — a cartoon geared toward pre-teens.

Since that time, the network has spotlighted multiple gay animated and live-action characters, celebrity drag queens, and a contest seeking young trans and non-binary actors.

LGBTQ activists have ensured that like-minded individuals both plan and star in entertainment industry content, resulting in a 222% increase in LGBTQ characters and stories between 2017 and 2019. More than 259 gay characters are now in cartoons and TV series aimed at children.

You think that we'll corrupt your kids if our agenda goes unchecked. Just this once ... you're correct ... We're coming for your children!

In the past couple of years, Nickelodeon and its preschool-targeted network, Nick Jr., have pulled out all the stops to celebrate "Gay Pride" month.

Around the same time, the Lego Group announced it would help build a more inclusive society by removing gender stereotypes from its products and marketing.

Peter Pischke of The Federalist believes conservatives should push back against the bisexual Superman comic, remarking, "This is Superman, the superhero, the archetype, the original American art form. If a character as American and conservative to his very core as Superman isn't worth defending, then who is?" 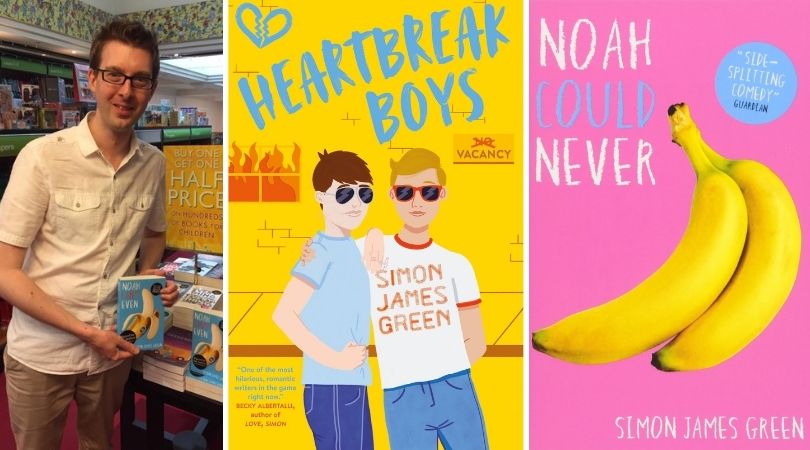