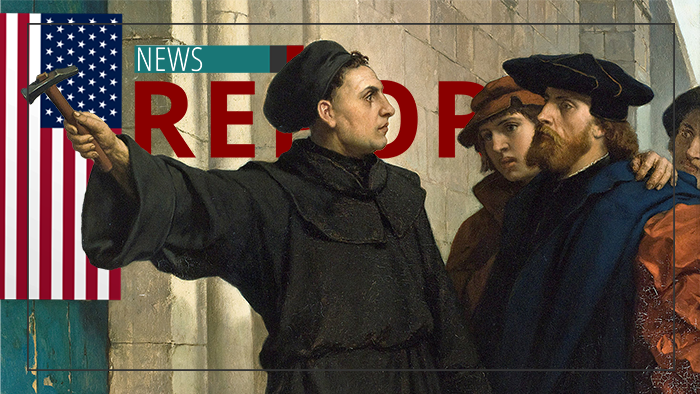 Is it Catholic or Protestant?

There is a lot about the American founding worth praising — the Declaration of Independence expressly recognizes the existence of God, references the natural law and acknowledges government has its power from that God.

But the elephant in the room is this: America is merely a Christian nation, not a Catholic nation; and that is a serious problem.

How can an entire country's outlook not be poisoned by a misconception about the One True Faith? What authority does a country's government believe it has when it refuses to recognize, much less assent to, the authority of God's Mystical Body — the One, Holy, Catholic and Apostolic Church?

Martin Luther, the Father of the Protestant revolt, continues to lead many souls astray, even 500 years later (as Michael Voris explains in one of Church Militant's Faith-Based Investigations).

Michael Voris, Church Militant CEO: "What Luther set loose upon society was an attitude of rebellion against authority whereby each person becomes his own authority."

America will forever be tied to Martin Luther and the errors of Protestantism, especially because of Henry VIII.

The Pilgrims, who came to America fearing persecution from Henry, were already poisoned with it.

Voris: "The Pilgrims would set sail from English shores for the New World with their anti-Catholicism in tow. They were the seed for the nation that would eventually become the world's leading superpower and major exporter of the Protestant heresy throughout the world."

Rejection of Catholicism in any way, shape or form, will always come back to haunt you. 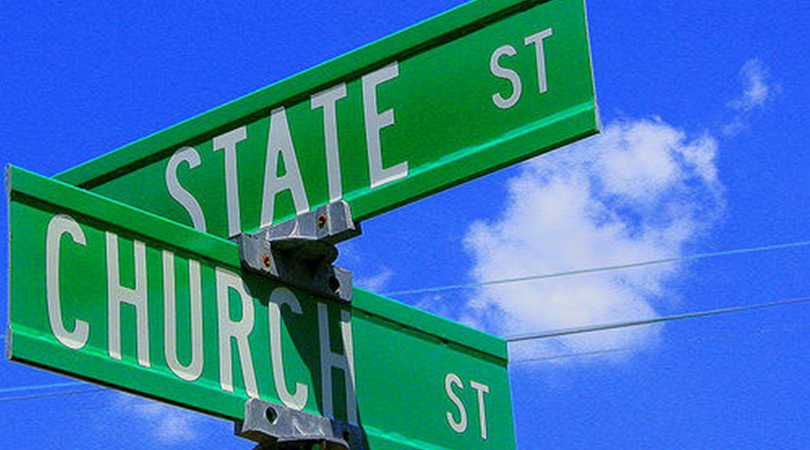 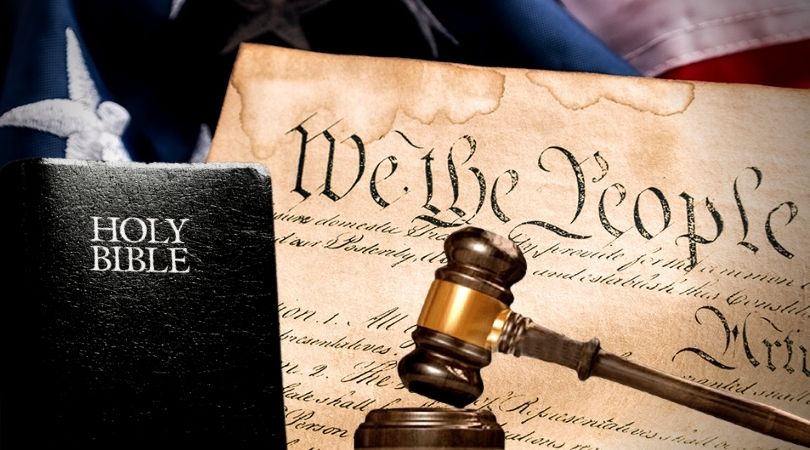 Lawyer: Separation of Church and State a Myth
By Matthew Thomas   •   0 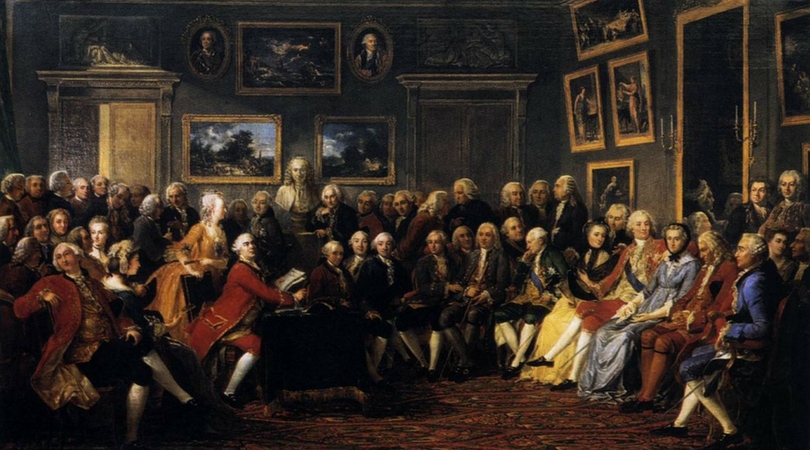