"The mainstream media has done an effective job of brainwashing society"

In pulling together the recent reports on transgender abuse of children, reparative therapy and the existence of a massive fraud in perpetrating the born-that-way myth, nearly all of the sources Church Militant spoke with agreed that there is a vast conspiracy to manipulate our legal system with legislation to ensure "civil rights" for gays through bogus lawsuits, propaganda and false media reports.

In these series of reports, Church Militant exposed just the tip of the iceberg of this vast network. We discovered coordinated attacks on children and families by the "Big Gay Hate Machine," a phrase coined by Austin Ruse at Breitbart. Some of our sources asked for anonymity for fear of reprisals. Others are used to the harassment and even death threats and only want the truth exposed.

Church Militant was told that success rates for changing one's sexual orientation were often higher than that for alcoholics.

Most alarming is the systematic persecution of therapists who work with same-sex attracted people who do not want to identify as "gay." These therapists are vilified in the media and have had their lives destroyed by vindictive, gay-affirming organizations seeking to advance their agenda, or by individuals looking for personal fame.

Church Militant has received multiple pages of comments from therapists of all kinds, secular and religious, all who are disheartened by the media portrayal of "conversion therapy," a deliberately chosen pejorative to demonize such counseling, which has helped many thousands successfully leave homosexuality.

Chris Doyle, co-coordinator of the National Task Force for Therapy Equity and Equality and Justice for All claimed a "coordinated fraudulent campaign" exists.

Another source who asked to remain anonymous said, "It's all about closing down all therapy."

David Kyle Foster, a Christian counselor with Pure Passion Media and a former homosexual, explained that "'conversion' therapy is a 'straw man' invented by gay activists in order to more effectively discount the idea that homosexuals can find healing for those things that helped cause their homosexual orientation."

Church Militant was told that success rates for changing one's sexual orientation were often higher than that for alcoholics.

Therapists decried the media insinuation that the counselor "blames" the patient when they choose to continue in the homosexual lifestyle. Foster summed it up: "It is true that the counselee must want to change in order for there to be any progress because God operates only on willing people."

Dr. Laura Haynes, a licensed marriage and family therapist, said, "Those who do not change do not necessarily regret [that] they tried; therapy has many benefits. Some who change through therapy regret their family and culture told them they could not change, causing them to lose years of their lives they could have lived the way they now do." 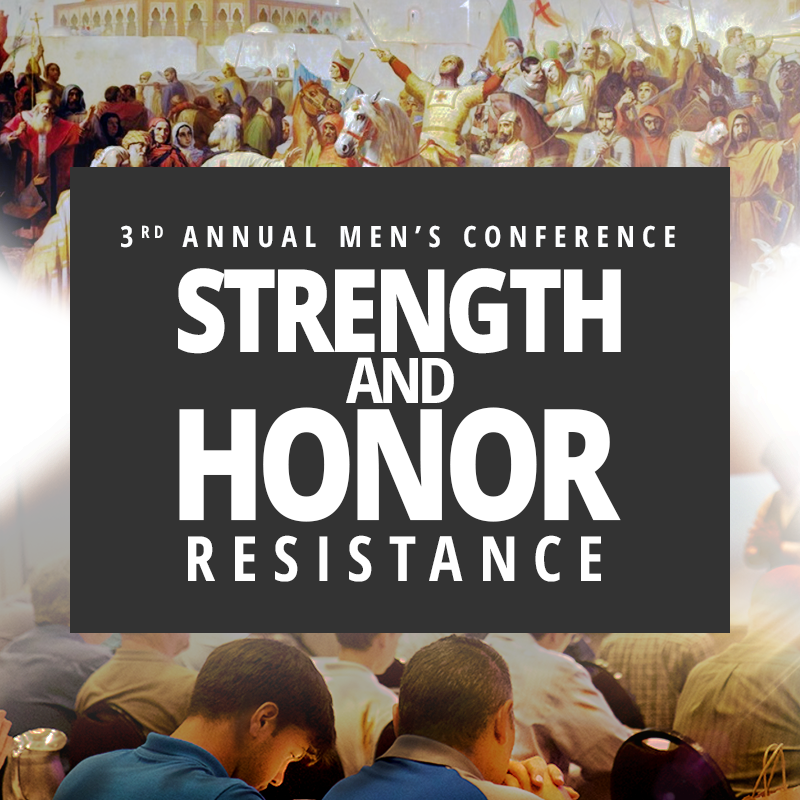 The claim that therapy causes harm or is "dangerous" is also widely disputed among all the people with whom Church Militant spoke.

"It is not true that proper counseling causes depression or suicide," Foster told Church Militant. "Those tendencies are already present in the homosexual at much higher degrees than the rest of the population."

David Pickup, a licensed psychotherapist trained by reparative therapy pioneer Dr. Joseph Nicolosi, explained that engaging in the process of therapy is "deep emotional work." If the client prematurely quits the therapy, these raw emotional wounds can be left open.

The outcry over therapy for those who want to get rid of same-sex attractions reached a crescendo in 2012 when a highly publicized lawsuit was filed against Jews Offering New Alternatives for Healing (JONAH) by four former clients and their mothers, claiming a violation of New Jersey's Consumer Fraud Act.

Sources who wished to remain anonymous told Church Militant it was an invented trial. "They wrote a narrative, farmed a judge and found plaintiffs," they said.

Church Militant was told it took the gay activists two years of active recruiting of JONAH's clients before they were able to find any who would speak out against JONAH. In the lawsuit, for the first time ever, the New Jersey Consumer Fraud Act was applied to a not-for-profit organization and allowed recovery for noneconomic damages.

The court ignored documents signed by the plaintiffs during their treatment acknowledging that there were no guarantees of a "cure." The entire trial favored the four adult plaintiffs, and the judge barred testimony by experts, one of whom was Nicolosi. These experts had firsthand experience in assisting those with unwanted same-sex attractions. Instead, they were ludicrously compared to those who believed the "earth was flat." The court also improperly excluded testimony and refused to enter into evidence client-exit surveys showing the success rates for JONAH referral counselors called as witnesses, who were also former practicing homosexuals.

Adding to the egregious misconduct by the judge was his refusal to permit the attorneys to use a religious liberty defense even though JONAH was a religion-based organization.

One hallmark of gay militants is refusing to allow experts to speak. Much if not all of the testimony presented in court cases, news reports and legislative hearings is only presented by self-identified gays, speaking out about how they were "harmed" or "shamed." Opposing voices are not allowed.

One of the most blatant examples is that of Brielle Goldani, a transgendered "woman," who testified in a hearing for New Jersey's legislators considering a ban on reparative therapy. Goldani's testimony is thoroughly documented in the FTC complaint owing to the fact that it was completely unsubstantiated. The only record of the so-called conversion camp, True Directions, where the abuse was alleged, is from a 1999 Ru Paul satirical movie called But I'm a Cheerleader.

In 2015, President Obama called for a ban on the therapy for minors, saying, "As part of our dedication to protecting America's youth, this administration supports efforts to ban the use of conversion therapy for minors."

In response, the National Center for Biotechnology Information at the National Institute of Health published "The Growing Regulation of Conversion Therapy" in 2016 that was a virtual how-to manual for bringing up these types of lawsuits. Another disturbing fact is that they referenced the work of Alfred Kinsey, a pedophile enabler who was an "agenda-driven reformer bent on changing the sexual ethics of a nation."

The JONAH case set the stage for much of the work being done to ban all reparative therapy. Dishonest narratives by gay activists falsely state that the case stands for the proposition that counseling for all is prohibited (at least in N.J.) as a violation of the consumer fraud statute. That, however, is simply false. The case was a trial court decision; it set no legal precedent beyond the specifics of the case. Unfortunately, however, the direct result was to shut down the JONAH organization, and it remains shut down to this day.

What went on in this trial also happens during testimony for legislators. Doyle, who did much of the research into the FTC complaint, told Church Militant that the witnesses, such as Brielle Goldani, are not sworn in and that there are no consequences if they lie to the legislators, claiming the FTC complaint was "designed to let the world know they are liars."

Unfortunately, the net result of all these efforts in the courts, the legislatures and even with regulatory bodies is either to discourage or to deny men, women and children struggling against same-sex attractions their right to receive life-giving information about the existence and effectiveness of various therapies that may assist them and at the same time to harass the practitioners thereof.

The ultimate victims are both the practitioners and those with same-sex attractions who are denied a basic right to freely choose to manage or change their same-sex attractions and to lead lives in accordance with their ideals, either by changing their sexual feelings, behavior or identity or by choosing to act chastely even in the face of unwanted and unchosen sexual desires.