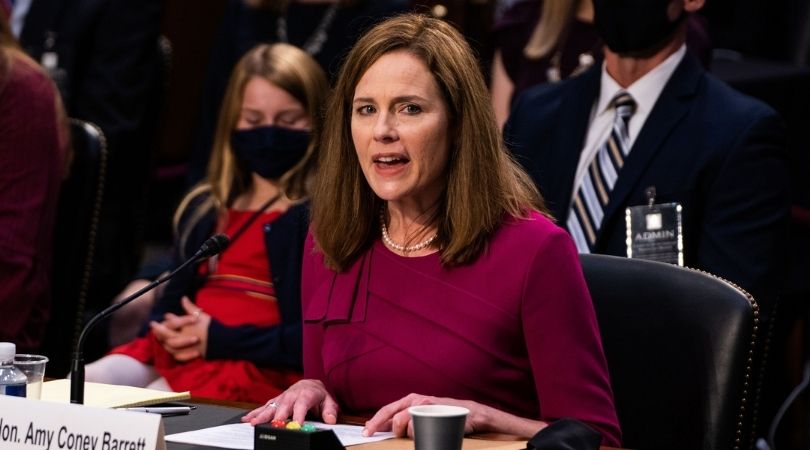 Court-packing used to be seen as an optional move in the Democrats' war against America, but now that the Democrats (and the nation at large) have experienced Amy Coney Barrett's honesty and brilliance, it's their only viable move.

If the number of justices stays at nine, as it has for the last 150 years, abortion, so-called gay marriage and Obamacare are all on the chopping block. When Barrett takes her place as the next Supreme Court justice, the abortion industry will be in danger of going bankrupt — and that's something many Americans would welcome.

The Democrats have the feeling there's no stopping the Catholic mother of seven from getting the position — they've admitted as much in Monday's and Tuesday's Senate hearings. The leftist media has smeared her Catholic faith, her family and her professionalism, all in an effort to protect unlimited government-funded infanticide.

Nebraska Republican senator Ben Sasse slammed Democrats yesterday for seeking to politicize the Supreme Court: "When politicians try to get judicial nominees to give their views on cases or to give their views on policies ... we are politicizing the courts, and that is wrong. That is a violation of our oath to the Constitution."

We are politicizing the courts, and that is wrong.

Texas senator Ted Cruz chimed in, saying, "Democratic senators view the [Supreme] Court as a super-legislature, as a policy-making body. ... Who in their right mind would want the United States of America ruled by five unelected lawyers wearing black robes?"

But despite public smears and Democrat banality, Barrett is keeping her composure. 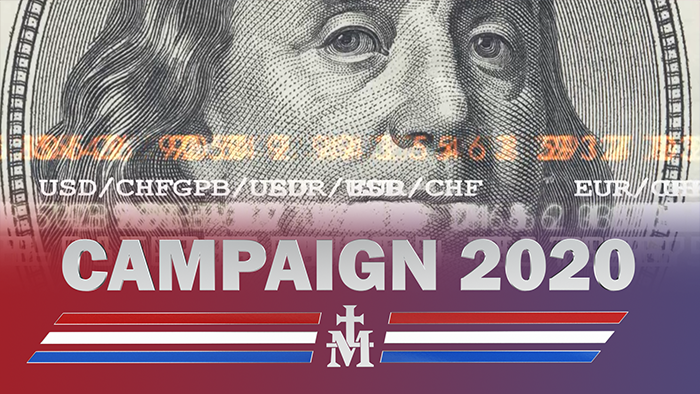 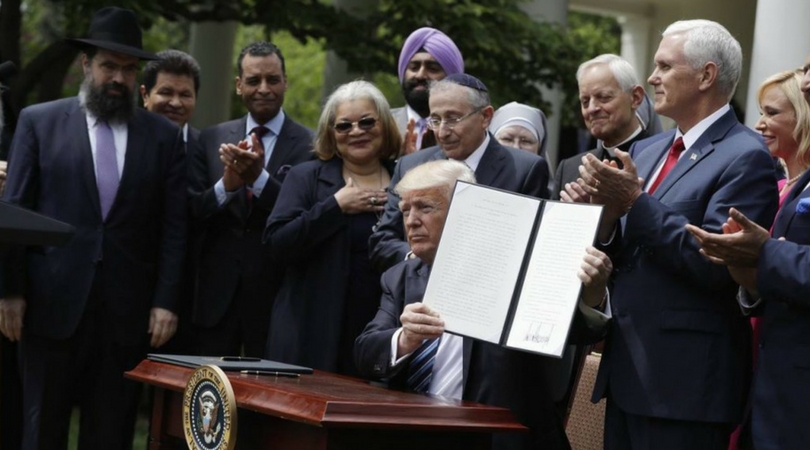