A Knave Is Not a Gentleman 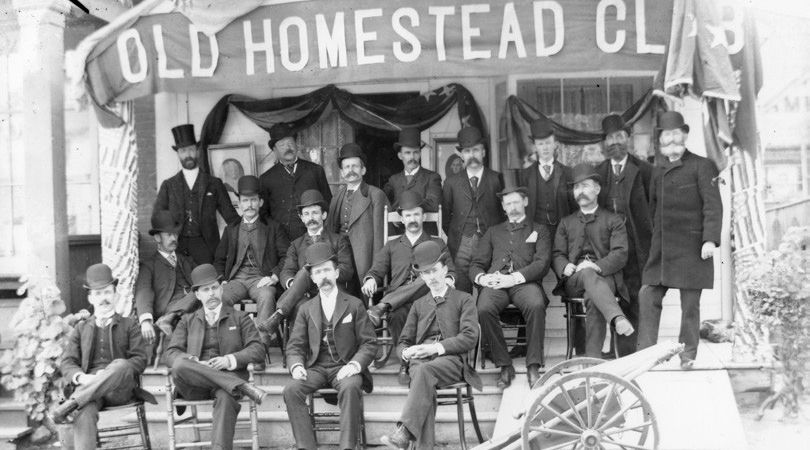 Chivalry is lost on looters and thugs

It may not be long before "Ladies and Gentlemen" ceases to start a speech, as a result of blurring the distinction between "man" and "gentleman," and "woman" and "lady."

We may not hear at banquets, "Gentlemen, charge your glasses," or understand the Victorian-era ballad, which muses, "My mother was a lady like yours, you will allow."

Putting aside the grotesquerie of gender confusion, this is simply the consequence of losing our brilliant sense of chivalry, courtesy and honor.

Men and women are biological facts; gentlemen and ladies are crafted by long exposure to natural virtue. In times past, this was foolishly ascribed to social privilege.

In 1381, the slogan of the Peasants' Revolt was "When Adam delved and Eve span, who was then the gentleman?"

Sherlock Holmes detected that Baron Gruner was an imposter because in respectable society, "You remove the band from a cigar before lighting it."

This distorted understanding of courtliness occasionally led to a reaction replacing "Ladies and Gentlemen" with the generic "comrades," which may be revived as a protocol by the likes of Antifa and the mayor of New York City.

Chivalry, courtesy and honor are as accessible as virtue itself, and are apart from wealth, social status, race and nationality. Their absence can degrade popes and paupers alike if they insult, humiliate and bully others.

Charles II was a gentleman, not because he was a king but because he "put those around him at ease."

Chivalry, courtesy and honor are as accessible as virtue itself, and are apart from wealth, social status, race and nationality.

For St. John Henry Newman, it is "almost a definition of a gentleman to say that he is one who never inflicts pain." With intuitive elegance, a gentleman "makes light of favors while he does them, and seems to be receiving when he is conferring."

I recently came across some accounts in Catholic journals that had lost the meaning of "gentleman" in describing what Sherlock Holmes would have called a "bounder."

Last week, when a church in Florida was set afire (with worshipers barely escaping), the diocese of Orlando offered piteous prayers for "the gentleman who caused this damage." Thugs and arsonists are not gentlemen. We can say without irreverence that the Divine Savior is the perfect gentleman.

He inflicted no pain, although He stimulated pain in the consciences of the guilty, and by a singular redeeming act, He took the pain of the whole world on Himself.

In this, He also exemplified that other quality of Newman's gentleman — being "merciful to the absurd." 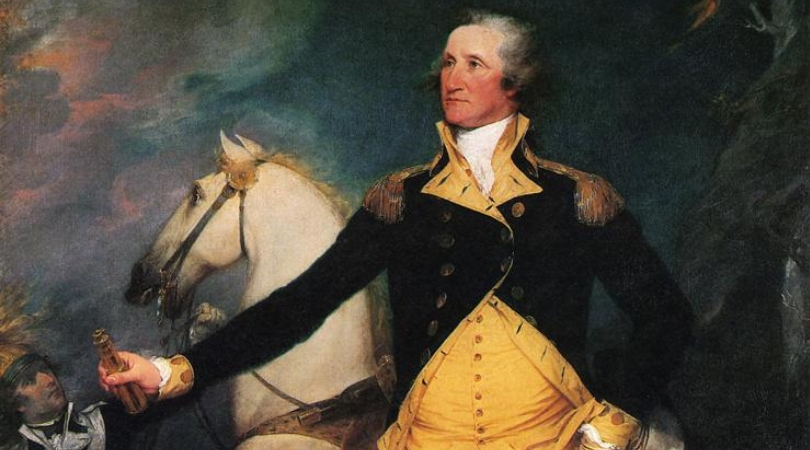 The Coarseness of Modern Manners
By Fr. George Rutler   •   0 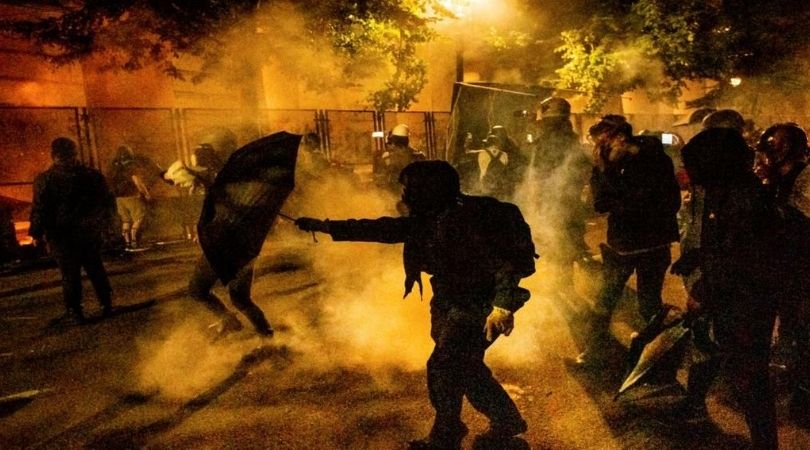