Anglican Church on the Verge of Schism, Again

Protestant church may split over homosexuality

CANTERBURY (ChurchMilitant.com) - Conservative members of the Anglican Communion may break away in response to the Church's embrace of homosexuality.

Archbishop of Canterbury Justin Welby is hosting 38 representatives of the worldwide Anglican Communion all this week in Canterbury to discuss what Welby described as the Church's "paralysis" in sexual issues. Only eight of the 38 representatives are open to same-sex "marriage," with the majority against changing the doctrine of marriage as being between one man and one woman.

Tension between conservative and liberal ideologies within the Anglican Church is reaching the breaking point. Six bishops representing Africa are expected to walk out of the summit to protest discussions on the acceptance of same-sex marriage.

They're being cheered by a conservative group of Anglicans named Global Anglican Future Conference (GAFCON). It opposes recent Church scandals like the appointment of a female bishop in the United States, the appointment of an active homosexual man as a bishop to the archdiocese of New Hampshire, and other recent events. GAFCON claims to represent the majority of Anglicans in the world.

It's not the first "schism" in the Anglican Church. Conservative and more tradition-minded Anglicans have sought other solutions, with some even joining the Catholic Church. In 2009 Pope Benedict XVI established the Anglican Ordinariate to make a home in the Catholic Church for Anglicans who desired to return to Rome. Since then thousands have joined, and continue to do so.

In response to the increasing split in the Anglican Communion, Welby is recommending abandoning the idea that they are unified under certain doctrines and instead become a confederation of churches. 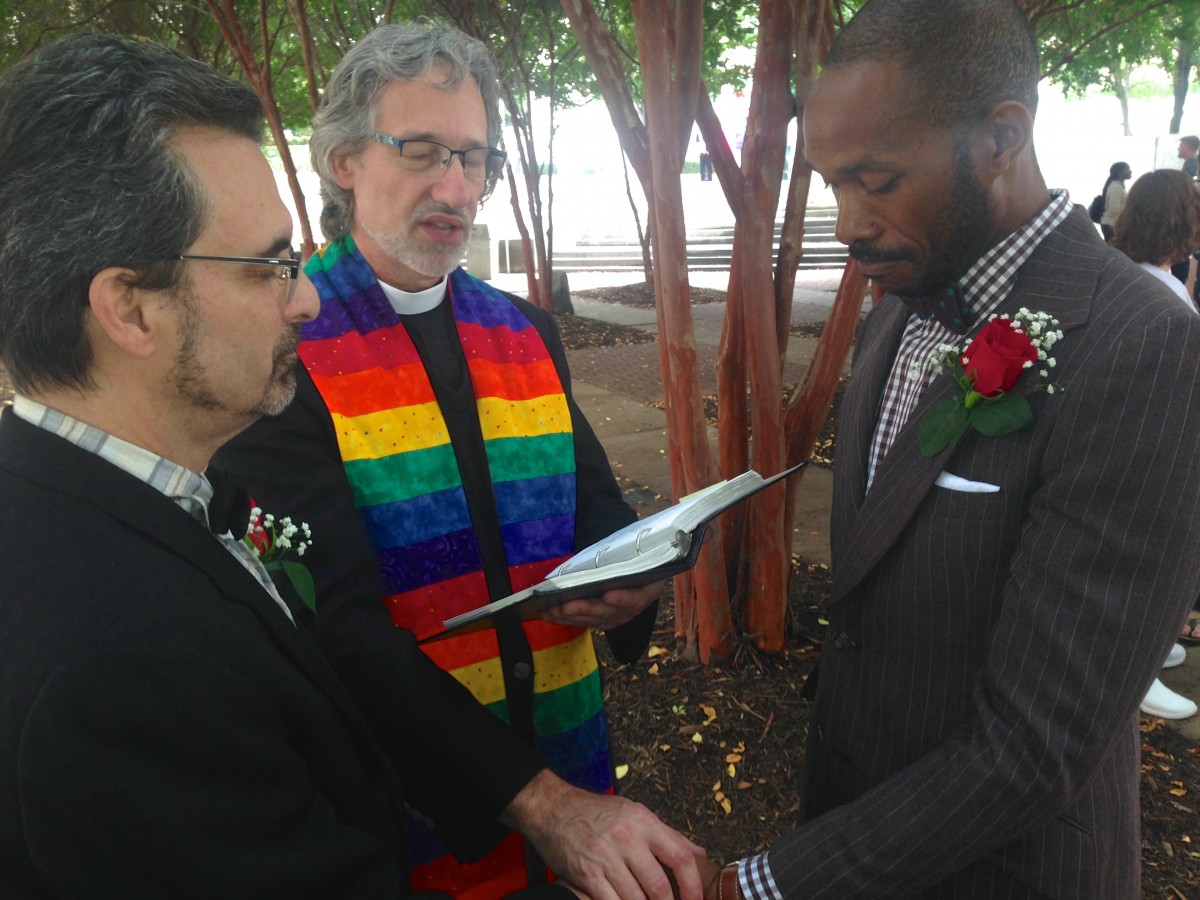 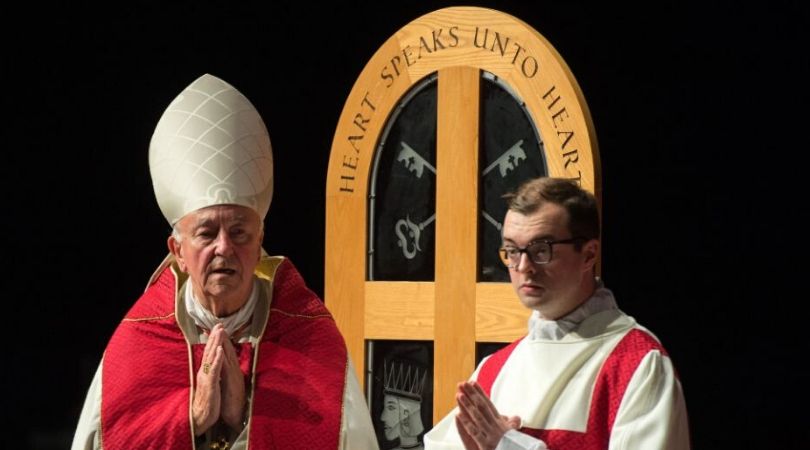