A senior Anglican bishop who publicly opposes fundamental Roman Catholic doctrine on abortion and homosexuality has been appointed Chair of Governors of the Anglican Centre in Rome.

Michael Burrows, Anglican bishop of Cashel, Ferns and Ossory, who defied the official position of the Catholic Church during the Irish Referendum on abortion in May and announced he would vote to repeal the Eighth Amendment, will oversee the Anglican Communion's headquarters for dialogue and unity with the Catholic Church from January 1, 2019.

"In an age when we are all supposed to be 'ecumenically sensitive' it seems an appalling insult to Catholics for an Anglican bishop who is an abortion and gay rights activist to be appointed to such an important position as the Chairman of the Board of Governors of the Anglican Centre in Rome," said Catholic priest, author and blogger Fr. Dwight Longenecker. "Is Bishop Burrows' appointment an unfortunate blunder or a calculated move on the part of Anglican authorities to push a progressive agenda in the heart of Rome?"

Is Bishop Burrows' appointment an unfortunate blunder or a calculated move on the part of Anglican authorities to push a progressive agenda in the heart of Rome?

Burrows was the first Irish bishop to declare his support for repealing the Eighth Amendment, according to The Irish Times, calling the current law protecting the sanctity of human life in the womb "incorrigibly flawed."

Meanwhile, Burrows’ ecumenical counterpart, the Roman Catholic Bishop of Ossory Dermot Farrell, took a firm stand against the move to legalize abortion at his first chrism Mass in St Mary's Cathedral Kilkenny, asking if justice demanded terminating the life of the unborn child. In his sermon, Farrell decried sacrificing human life "to the false gods of usefulness and career." 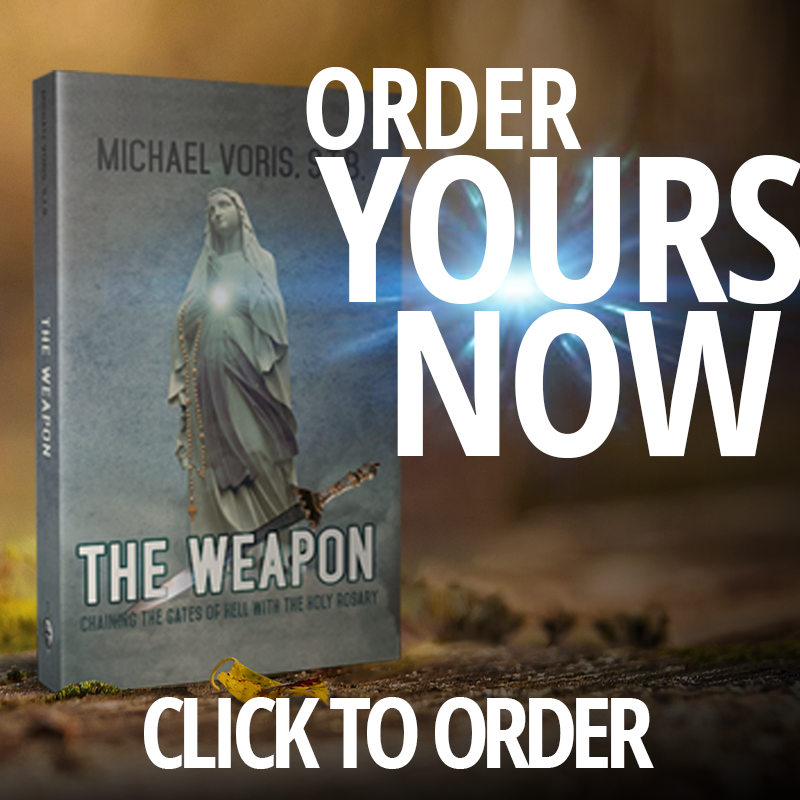 Burrows also flouted the doctrinal position of his archbishops from the Church of Ireland. Primate of all Ireland and Archbishop of Armagh Richard Clarke and Archbishop of Dublin Michael Jackson had opposed rescinding the amendment, saying that "unrestricted access to abortion in the first 12 weeks of pregnancy, or indeed at any stage, is not an ethical position we can accept."

In his episcopal letter to his diocese, Burrows questioned the meaning of the word "unborn" and claimed that the ban on abortion in Ireland was "hypocrisy" because it gave "the impression that Ireland was supremely virtuous in this matter."

Dermot O'Callaghan, a member of the Church of Ireland's General Synod, told Rebel Priest that Burrows had also reversed his position on homosexuality. In 2005, then-Dean Burrows said, "We [Anglicans] see marriage as ... a creation ordinance — mysteriously built into the very order of things for all humanity to enjoy responsibly."

Burrows had also stressed that "a same-sex couple cannot experience marriage as it is found in creation — what they share cannot ever involve the relational, the unitive and the procreative. ... We need to speak to society in a way that preserves the language of marriage for what actually is marriage."

However, a decade later Burrows voted "yes" in Ireland's same-sex marriage referendum, telling O'Callaghan that he had "indeed moved on … indeed changed my mind," believing now that "true equality under the law demands the radical yet logical step of the use of the language of marriage in this situation."

"And I have ceased to believe such language is injurious to the common good or to wholesome values in our society," Burrows added.

Dave Brennan, chief executive of Brephos, an organization equipping churches to speak out for the unborn, told Rebel Priest: "Bishop Burrows stands with those in Luke 18 who were badly out of step with Jesus' affections for little children. They rebuked those who brought babies to Jesus to be blessed."

"Only Burrows goes a step further: not only does he think babies not worth Jesus' time; he actively campaigned for them to be killed earlier this year in Ireland," he said. "That such a man should be a minister in any Christian church is astonishing; that he should be chosen to foster stronger relationships with the Roman Catholic Church — the only denomination to be consistently and vocally pro-life — beggars belief."

That he should be chosen to foster stronger relationships with the Roman Catholic Church — the only denomination to be consistently and vocally pro-life — beggars belief.

"I can only hope and pray for everyone's sake that the decision is revoked as quickly as possible," added Brennan, who campaigned against abortion in Ireland during the referendum.

Burrows' appointment to the Anglican "embassy" in Rome has upset senior Roman Catholics. Eminent historian Prof. John Charmley, pro vice chancellor of St Mary's Catholic University, Twickenham, London, said: "Bishop Burrows holds views on abortion and gay marriage which highlight the differences between the Anglican and the Catholic Churches, and it is difficult to see what contribution this could make to the vanishingly small chances of 'unity' between the two Churches."

The Catholic Catechism states, "Direct abortion, that is, abortion willed as an end or as a means, is a 'criminal practice' gravely contrary to the moral law," for which it imposes the penalty of "excommunication for this crime against human life." It also declares that the embryo "should be treated as a person from conception."

On homosexuality, the Catechism "basing itself on Sacred Scripture" presents "homosexual acts as acts of grave depravity" and states that "homosexual acts are intrinsically disordered," "contrary to the natural law" and "under no circumstances can they be approved."

Burrows said, "I'm very honored to have been invited to become the Chair of the governors of the ACR. For many years I have admired its vital and fruitful work, and I have been personally enriched through participation in courses and events there. The Centre is renowned as a place of learning, hospitality and presence — a veritable 'embassy' for Anglicanism in the heart of Rome."

In related news, a press release from the Anglican Centre in Rome reports that the governors of the Anglican Centre have accepted the resignation of its director, Abp. Bernard Ntahoturi, following his suspension last week over an allegation of sexual misconduct. The governors are now taking urgent steps to appoint an interim director, who will also act as the archbishop of Canterbury's representative to the Holy See.