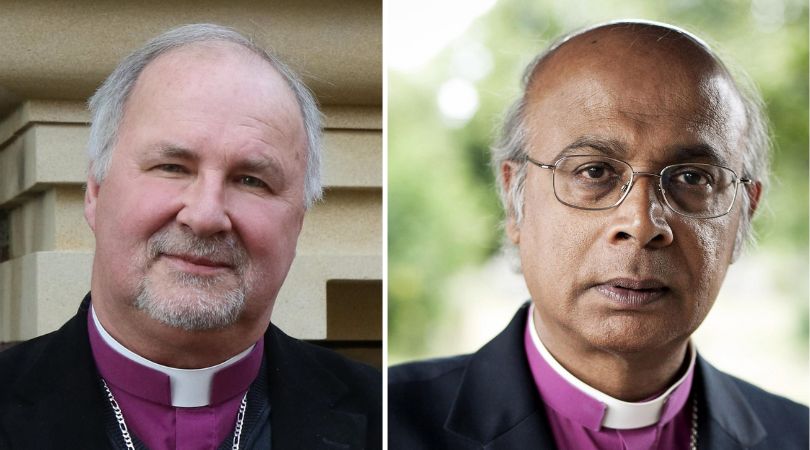 OXFORD, England (ChurchMilitant.com) - Drawing on their experience of the Church of England's synodal process, high-profile Anglican converts to Catholicism are warning of the perils of Pope Francis' Synod on Synodality.

Two former Anglican bishops, Dr. Michael Nazir-Ali and Dr. Gavin Ashenden, who recently came home to Rome, are cautioning against the synod being hijacked by "pressure groups" and the listening process "mistaking the spirit of the age for the Holy Spirit."

Supported by several ex-Anglican clergy who are now priests in the Catholic Ordinariate, the orthodox converts have been savagely attacked by revisionist Catholics for "fueling fear" because of an "anti-synodal mindset" tainted by an association with Anglicanism.

On Wednesday, Ashenden, former chaplain to Her Majesty Queen Elizabeth II, noted that "ex-Anglicans believe they can offer some help" because they have witnessed the "ploy" of synodality used in the Church of England "to such divisive and destructive effect."

"The fact is that the ex-Anglicans have seen this trick played on the Church before. It is part of the spirituality of the progressives. Very simply put, they wrap up quasi-Marxist content in a spiritual comfort blanket and then talk a lot about the Holy Spirit," Ashenden warned.

This is more Marx than Jesus, more zeitgeist than Holy Spirit.

The outcome of the synodal process within Anglicanism was "division, demoralization, spiritual impoverishment, theological incoherence, diminishment of faith, apostasy and a fatal impairment of the church," the host of the Merely Catholic podcast explained.

Ashenden slammed the synodal process for rigging the conversation in advance by imposing categories of "excluded" and "included" and stooping down to "identity politics where the group you belong to takes precedence over your personal virtue (or lack of it)."

"This rather gives the game away. These are sociological categories, not ecclesial or spiritual ones. How does someone who has deliberately turned their back on the Church, or refuses to practice their faith, constitute the Church?" Ashenden asked. "This is more Marx than Jesus, more zeitgeist than Holy Spirit."

Church Militant asked Ashenden how he would respond to synodal "expert" Austen Ivereigh, who accused Anglican converts of failing to "grasp the nature of Catholic synodality," which was consultative and not deliberative as in the case of the Church of England.

The fact is that the ex-Anglicans have seen this trick played on the Church before.

"Deliberately or inadvertently," people like Ivereigh "are confusing process without outcome," Ashenden said. "Of course, the Church of England's General Synod has the capacity to be deliberative, but it would be very hard to pretend that it is not also consultative. It consults before it deliberates."

"People with experience of Anglicanism are warning Catholics that the process of consulting an uncatechized, secularized, poorly read, badly informed and media-shaped laity is going to produce an outcome that will be antithetic to the gospels and the Magisterium," Ashenden noted.

Ashenden's alert echoes that of Msgr. Nazir-Ali, who earlier addressed the Federation of Asian Bishops' Conferences in Bangkok and stressed that if the Church is "consulting uncatechized laity," then we will "simply get a reflection of the culture around them."

The former bishop of Rochester and distinguished Islamic scholar insisted on the synodal process taking into consideration "discipline in the Church" and discerning on the basis of Holy Scripture and Sacred Tradition "what can be acceptable and what is not acceptable."

In the end, the synodal process must mean that "the bishops will have to say that certain things are excluded," Nazir-Ali emphasized, clarifying how the Church has always excluded people from the Eucharist or from ministry "for the sake of restoration, for the sake of inclusion."

"I think to pretend that this does not happen is to live in a fool's paradise," the Pakistani-born prelate remarked, urging the Asian bishops to learn from the "confusion and chaos" resulting from "what has happened to the Anglican Communion and also some liberal Protestant churches."

"Some decisions will have to be made. It can't just be prolonged consultation," Nazir-Ali added. "Some things will have to be said about the nature of the priesthood," about "marriage and family" and about "the sacredness of the human person."

Writing in The Tablet, revisionist Catholic reporter Christopher Lamb claimed that the "animosity" of Anglican converts towards synodality "is rooted in their experience of the Church of England's synod, which brought in reforms they deeply opposed, including the ordination of women priests and bishops."

Mike Lewis, founder and editor of the pro-Francis blog Where Peter Is, attacked Anglican converts for converting to Catholicism not out of "fidelity to the pope" but because they rejected the Anglican ordination of women as priests and deacons.

Under Francis, we are all Protestants now.

"I hate to burst your prejudice and assumptions. But actually, it was reading Newman and exploring the Catholic faith that made me fall in love with it," Fr. Ed Tomlinson, an Anglican convert to Catholicism, tweeted back.

The Church of England describes its structure as "episcopally led and synodically governed," with its general synod meeting thrice a year to approve legislation, new liturgies, debate national and international issues and approve the church's annual budget.

Pope Francis has indicated that he wants to move the Catholic Church's governance along the lines of Anglicanism by turning the Synod on Synodality from a onetime event into a continuing process.

In October, Francis decided that the 2023 assembly of bishops would now be convened in two phases: The first session in October 2023 and a second in October 2024, to allow for "a more relaxed period of discernment," Church Militant reported.

The Vatican's official newspaper, L'Osservatore Romano, published a column titled "Vatican Council III: An Open Question," asking whether Vatican II was "enough for us," or "has the time come to wish for a Vatican Council III?"

"Under Francis, we are all Protestants now." Fr. Tomlinson tweeted. 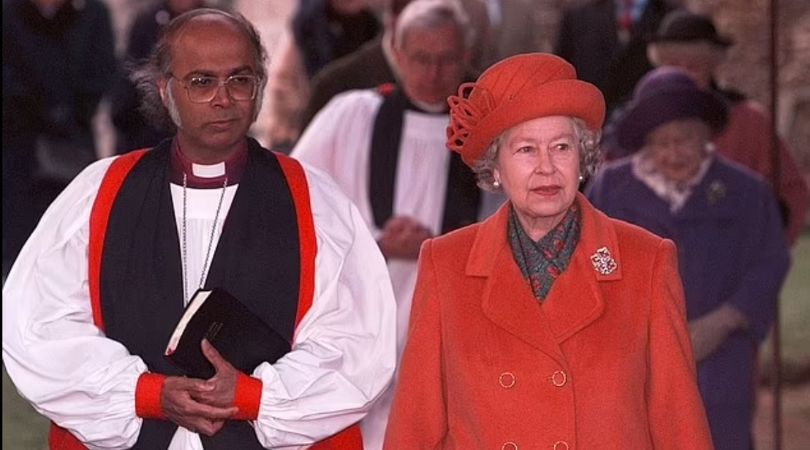 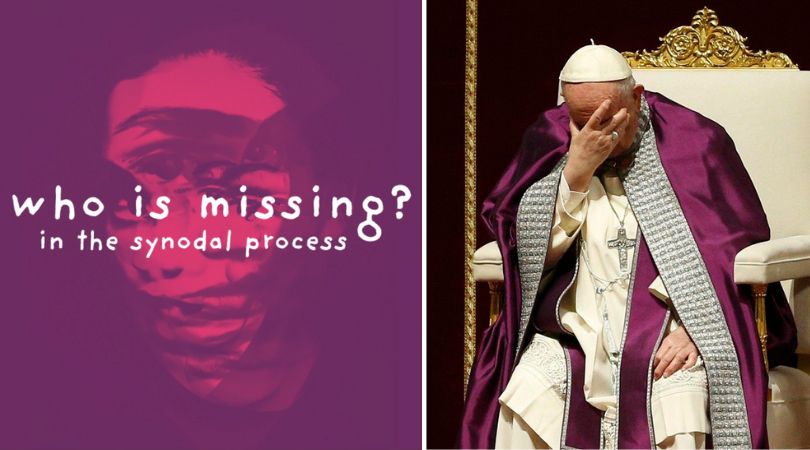