CANTERBURY (ChurchMilitant.com) - Anglican leaders are suspending members of the Episcopal Church because of their acceptance of same-sex "marriage."

Thirty-eight leaders of the worldwide Anglican Communion met this week to discuss what Canterbury archbishop Justin Welby described as the Church's "paralysis" in sexual issues.

With so much vocal support in England and the United States for an overhaul in the Church's doctrine on same-sex marriage, it was expected there would be some resistance from conservative members. Earlier this week it was thought African Church leaders would walk out and separate themselves from the Anglican Communion over the matter. But it's purported only eight of the 38 representatives actually accept same-sex marriage, the majority of them from the Episcopal Church, the American branch of Anglicanism.

A statement from Thursday's meeting was leaked to the press, admitting there are "ongoing deep differences" in the understanding of marriage within the Anglican Communion. It goes on further to state that "[r]ecent developments in the Episcopal Church with respect to a change in their Canon on marriage represent a fundamental departure from the faith and teaching held by the majority of our Provinces on the doctrine of marriage."

The statement then declares that the Episcopal Church can't represent the Anglican Communion for a period of three years, nor can its members be elected to positions within the worldwide Church or take part in any decisions "pertaining to doctrine or polity." It's hoped the Episcopal Church in that time will come to repent of its error.

But the Episcopalian reaction doesn't indicate any shame or acknowledgment of wrongdoing. The head of the Episcopal church in the U.S. responded: "Our commitment to be an inclusive church is not based on a social theory or capitulation to the ways of the culture, but on our belief that the outstretched arms of Jesus on the cross are a sign of the very love of God reaching out to us all."

Episcopal priest Susan Russell replied to the Anglican statement with defiance. "What is my response to today's statement? Primarily pride. Pride that we have become a church where using the lives and vocations of our LGBT members as sacrificial lambs on the altar of global Anglican politics is no longer an option."

What does it mean to Episcopalians to be "sanctioned" by a majority of the Primates of the Anglican Communion for refusing to treat our LGBT members as second-class Christians? It means we're willing to pay "the cost of discipleship" as we follow the Jesus Who welcomed, blessed, included, empowered and loved absolutely everybody. It means we take seriously our call to be part of the Jesus Movement — proclaiming the Good News of God's inclusive love to the world. It means we choose inclusion over exclusion, compassion over condemnation, and justice over judgment.

The Episcopal Church was already drawing attention when it agreed to ordain women priests and when, in 2006, it elected a woman to be a bishop and the head of the Church in the United States.

Originally, Welby had speculated that the Anglican Communion would no longer be united by common doctrine but instead become a loose confederation of churches like the Methodists. This may still happen, since the statement declares same-sex marriage to be a serious issue in the other "provinces" in the worldwide communion besides the Episcopal branch.

Theological dissent is nothing new in the Church of England, founded in the 16th century when King Henry VIII dissented from Catholic teaching on the indissolubility of marriage. He separated from the Catholic Church because the Pope wouldn't grant him a decree of nullity from his lawful wife. The rest of England followed suit after all but one Catholic bishop swore the oath of succession and followed Henry's lead.

Learn more about the founding of the Church of England in our Premium show "Houses Built on Sand: Henry VIII." 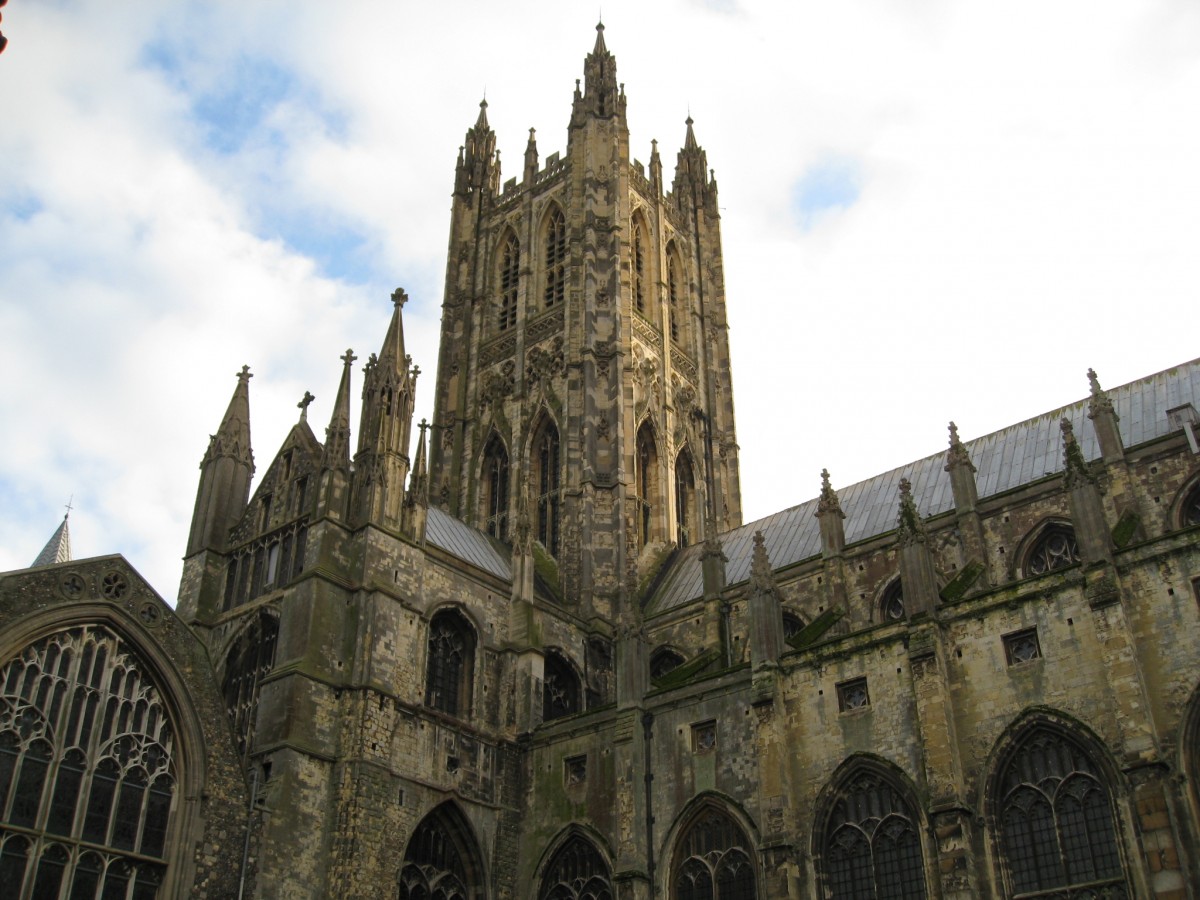 Anglican Church on the Verge of Schism, Again
By Rodney Pelletier   •   0 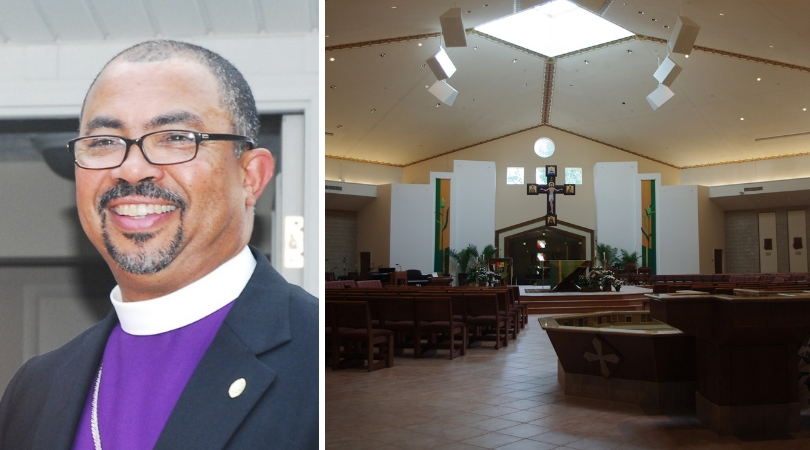