Another McCarrick Victim Speaks Out 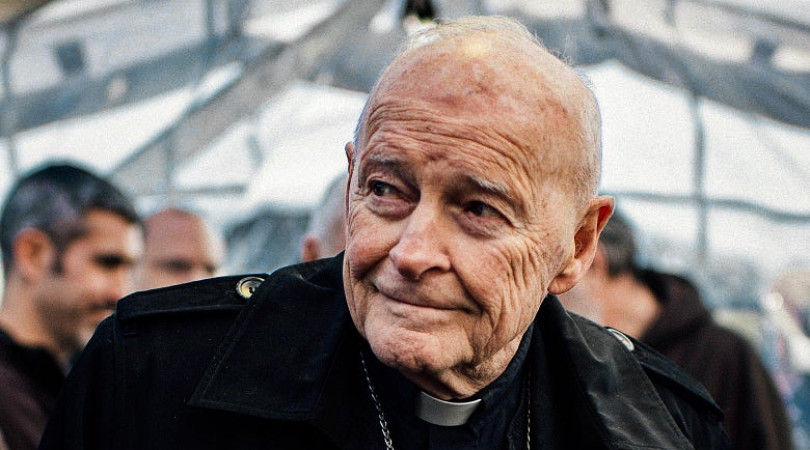 ORANGEBURG, N.Y. (ChurchMilitant.com) - Another alleged abuse victim is coming forward to reveal the breadth of the case against ex-Cardinal Theodore McCarrick.

On Thursday, a man identified only as "Nathan Doe" released a letter, through his lawyer Kevin Mulhearn, revealing both Vatican and civil law enforcement are investigating the credible accounts of at least seven more of McCarrick's victims.

Doe says he is not using his real name in order to protect his family. He and other men who were allegedly abused by McCarrick are now coming forward to expose more of  McCarrick's predatory deeds.

They call themselves "the Nathans" in reference to a December 2018 comment Pope Francis made: "Let us all remember that only David's encounter with the prophet Nathan made him understand the seriousness of his sin. Today we need new Nathans to help so many Davids rouse themselves from a hypocritical and perverse life."
Doe explained, "I don't have an axe to grind with anyone other than Theodore McCarrick," adding, "this is about our humanity. This is about the criminal, sexual abuse of minors."

He quoted Matthew 18:6 to underscore the significance of the abuse: "But whoever will have led astray one of these little ones, who trust in me, it would be better for him to have a great millstone hung around his neck, and to be submerged in the depths of the sea."

"By the time then-Cardinal McCarrick stepped in front of the cameras and microphones in 2002 as the face of the U.S. Catholic Church's response to the sexual abuse crisis, he had already completed a personal campaign of predatory sexual abuse of minors and young adult males that stretched back across four decades," he continued."While the national media waxed poetic about this charming and charismatic Cardinal with a twinkle in his eye, they had no idea that McCarrick was using them to send a powerful message to his countless victims that he was untouchable and in complete control. Can you really blame any of us for believing him?"

We came forward to defend the Sacred Heart of Jesus Christ.

In July, Slate got an interview with McCarrick, his first since being kicked out of the priesthood in February. He claimed, "I'm not as bad as they paint me. I do not believe that I did the things that they accused me of."

After reading McCarrick's ambiguous answer, Doe decided that "now is the time to set the record straight for the Faithful."

He reveals that since late last year, he and other abuse victims have helped civil and Church authorities to compile a massive case against McCarrick, saying they "cooperated fully with multiple law enforcement agencies in multiple jurisdictions to fully disclose our own individual incidents of sexual abuse at the hands of McCarrick and to share everything we knew about McCarrick dating back to 1970."

Doe said they provided "names, dates, times, locations, who was present, supporting evidence, and related documentation" to law enforcement for abuse they say McCarrick perpetrated against adolescent boys and adult seminarians between 1970–1990.

In speaking with Church Militant, James Grein, the first man to take his testimony of sexual abuse at the hands of McCarrick to the New York Times last year, described  Doe "a brave man."

Grein further noted, "He and his group have finally reached their boiling point as I did in June of 2018," adding, "I am quite pleased to read that their testimony was heard by the Holy See. I am even more pleased that law enforcement is taking the necessary steps to open the book about McCarrick."

Doe described Grein's testimony as a "knock-out punch" and knew it rang true, saying, "We knew because we were all victims of McCarrick's abuse too." 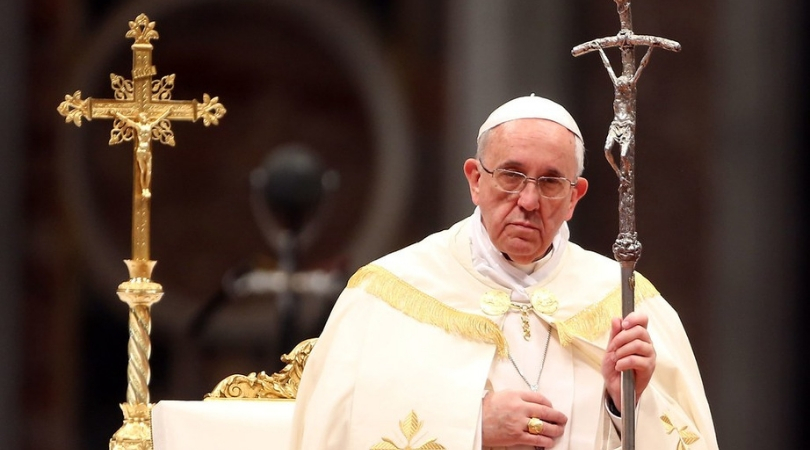 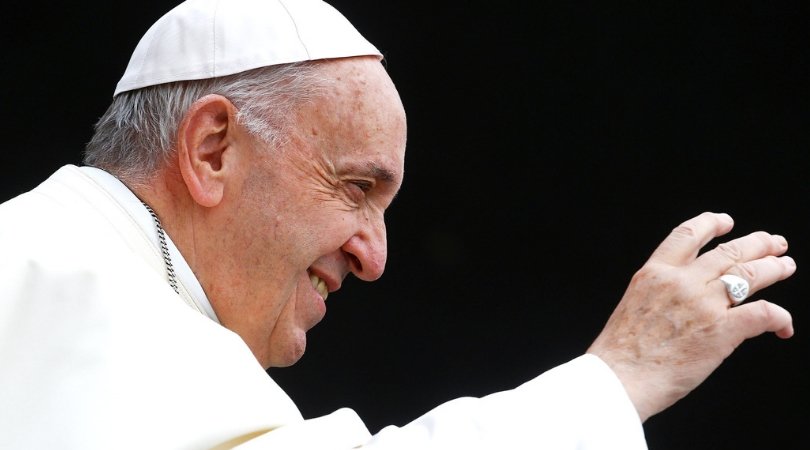