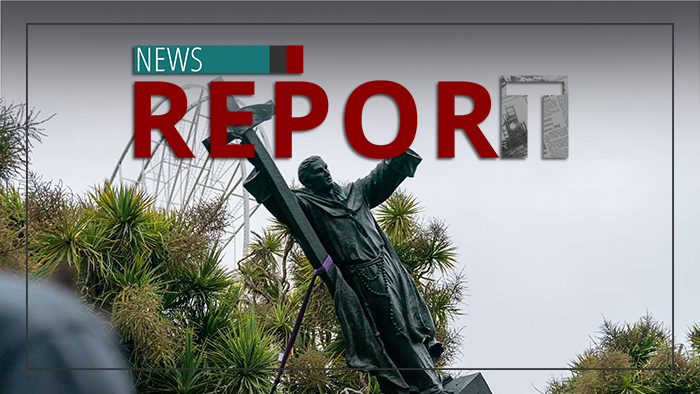 Violence against Catholics continues to rise, and one politician is appealing to the Biden administration to step in. Church Militant's Kristine Christlieb tells us about a new letter to the U.S. Department of Justice.

He cautions, "If the government continues to let these crimes go unpunished, it will further inhibit the people's practice and enjoyment of their fundamental, constitutional right."

In August 2020, Kennedy sent a similar letter to Catholic U.S. Attorney General William Barr. He sounded the alarm that "Catholics are under attack in America."

But Kennedy notes in his newest letter to Garland, Barr never responded "and the violence against Catholicism has continued."

2020 saw a huge jump in anti-Catholic violence in the United States and Europe.

Marxist groups like Antifa tore down statues of St. Junípero Serra, a founder of California. They falsely claimed the Catholic Church represented colonialism and suppression despite the saint's documented heroism for indigenous peoples.

While the Biden administration has been claiming to stand for the rights of marginalized people, it's been working hard to suppress Catholic voices, especially when it comes to morality.

Although he is a Methodist, Kennedy has been one of the only politicians to stand up for persecuted Catholics. His state of Louisiana is 26% Catholic — only slightly above the national average. 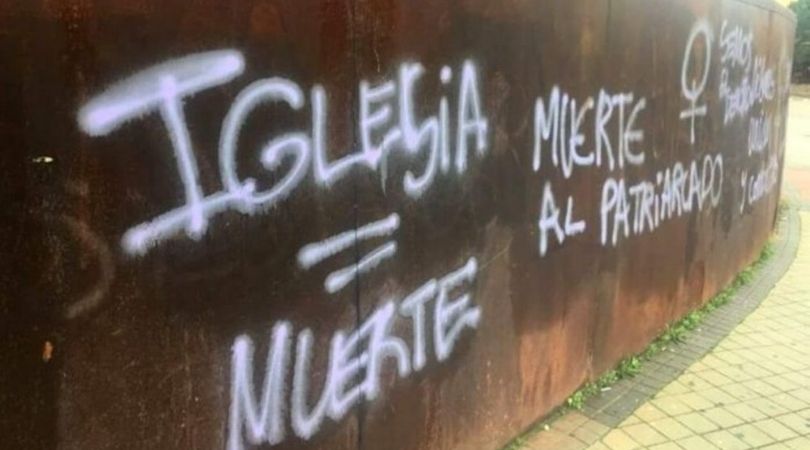