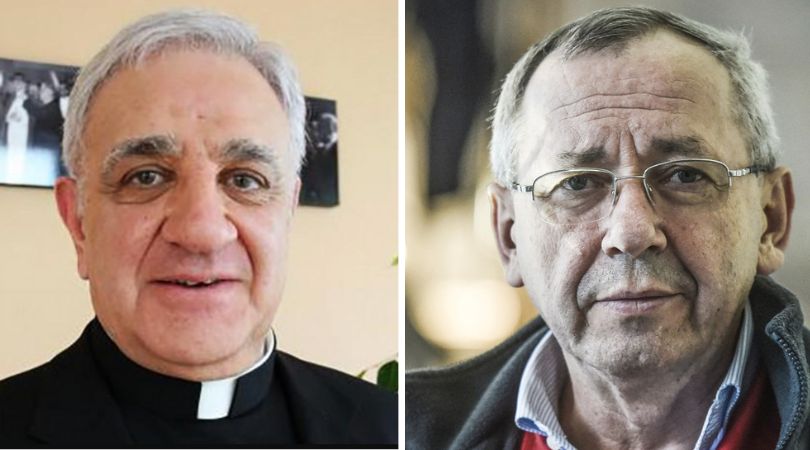 PARIS (ChurchMilitant.com) - A celebrity psychiatrist priest who campaigned against homosexuality and helped write the Vatican's policy on gay seminarians has been barred from priestly ministry and clinical practice after he was accused of sexually abusing adult males.

In a press release issued Tuesday, the archbishop of Paris, Laurent Ulrich, announced canonical sanctions against 82-year-old Fr. Tony Anatrella, suspending his faculties of confession and ordering him to cease public presidency or concelebration of the Eucharist.

Archbishop Ulrich noted that the Dicastery for the Doctrine of the Faith had also ordered the psychiatrist priest to cease all activity related to psychotherapy and had banned Anatrella from publishing and participating in colloquiums, public meetings and conferences.

Nadia Debbache, the lawyer for the priest's victims, told the French media outlet La Croix that the sanctions amounted to a slap on the wrist.

"It's a disappointment. It is believed that there are enough elements for Anatrella to be fired from the clerical state," Debbache lamented. "We are talking about serious, repeated acts of sexual assault."

French dioceses often sent seminarians suspected of being gay to the therapist, who offered psychotherapy and claimed to "cure" the homosexual men of their same-sex attraction.

In 2001, a former seminarian lodged a complaint with the Paris archdiocese, accusing the priest of manipulating him into sexual acts during "body therapy" aimed at treating "homosexual impulses."

The priest's patients reported Anatrella to the Paris archdiocese in 2006, complaining that the psychiatrist had "sexually touched" them during therapy sessions, which were supposed to "cure" them of their homosexuality.

Three civil proceedings against the psychoanalyst launched in 2007 were unsuccessful because Anatrella's defense invoked the statute of limitations in two of the three cases. In the third case, the authorities could not prove the absence of consent of the patient.

In 2016, several new testimonies from men claimed that Anatrella had forced them to perform sexual acts during therapy sessions. The Paris archdiocese launched a canonical procedure against the priest after civil authorities dismissed the accusations.

In July 2018, the Paris archdiocese suspended Anatrella from pastoral practice for sexually abusing at least five of his patients, all young adult males.

I was told to be careful and not to criticize Tony Anatrella because he was somebody important in the Vatican.

A fresh accusation of Anatrella raping a minor emerged a year later when, in May 2019, a 58-year-old man accused the priest of asking him to undress and raping him in 1974, when the victim was 14 years old.

The victim, who reported the assault to the Paris prosecutor's office, said he had a difficult time as a teenager and his mother had sent him to Anatrella for help. The psychoanalyst was the chaplain of the victim's public high school in Paris.

In 2021, French Dominican Fr. Philippe Lefebvre, a member of the Pontifical Biblical Commission, said he had warned seven French bishops and the president of the Bishops' Conference of France about Anatrella for the past 14 years but "did not get any reply."

"Nothing happened. What happened is that, when my name came up in the press, I was told to be careful and not to criticize Tony Anatrella because he was somebody important in the Vatican," Lefebvre said.

Anatrella gained celebrity status as an ecclesiastical authority on sexuality. He helped the French bishops draft their 2003 document on "fighting pedophilia" and was the key contributor to the 2005 Vatican policy prohibiting homosexuals from entering seminary.

A staunch defender of clerical celibacy, Anatrella curated a 2016 conference titled "Priestly Celibacy: A Journey of Freedom" at the Pontifical Gregorian University. Cardinal Marc Ouellet, now facing accusations of sex abuse, was the keynote speaker at the conference.

Soon after the conference, Anatrella authored training guidelines that told bishops it is "not necessarily the duty of the bishop to report [sex abuse] suspects to authorities, the police or state prosecutors at the moment when they are made aware of crimes or sinful deeds."

Candidates who present 'deep-seated homosexual tendencies' ... may not be admitted to seminaries.

In February 2022, the predator priest triggered outrage when he was seen attending a symposium on the family at the Vatican, in violation of the earlier restrictions placed on him.

Anatrella has authored at least 14 books, most of them on the topic of sexuality.

Vatican sanctions were delayed because of lengthy procedures and several appeals from the priest. The DDF has now ordered Anatrella to "the practice of a life of prayer in a more remote daily setting."

Media reports are comparing the homopredator to the Jesuit artist and serial abuser Fr. Marko Ivan Rupnik, who used manipulative psychospiritual techniques to sexually, physically and emotionally abuse at least 20 religious sisters in Slovenia and Italy.

Rupnik was protected for decades because of his celebrity status and his closeness to Pope John Paul II, Pope Benedict XVI and, particularly, to Pope Francis, who rehabilitated the Jesuit abuser after he was excommunicated for offering absolution to a sexual partner.

Rupnik continued to minister at high-profile conferences and offer Ignatian retreats, despite restrictions placed on him. Moreover, bishops, Jesuit authorities and even Pope Francis ignored complaints from victims. The Vatican has yet to impose serious penalties on Rupnik. 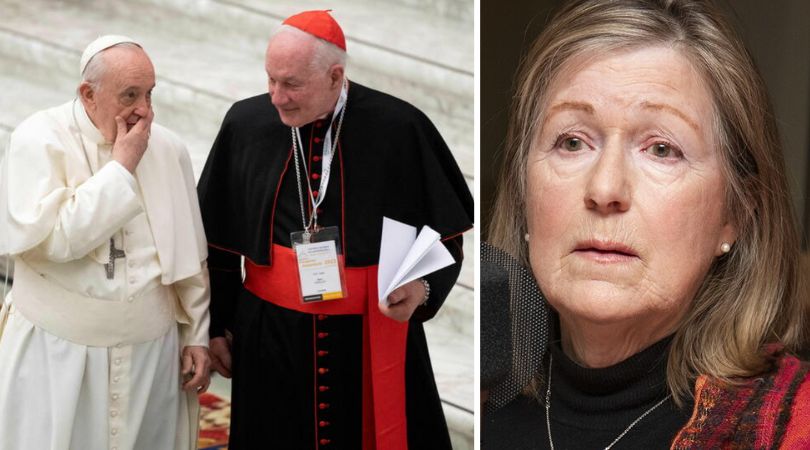 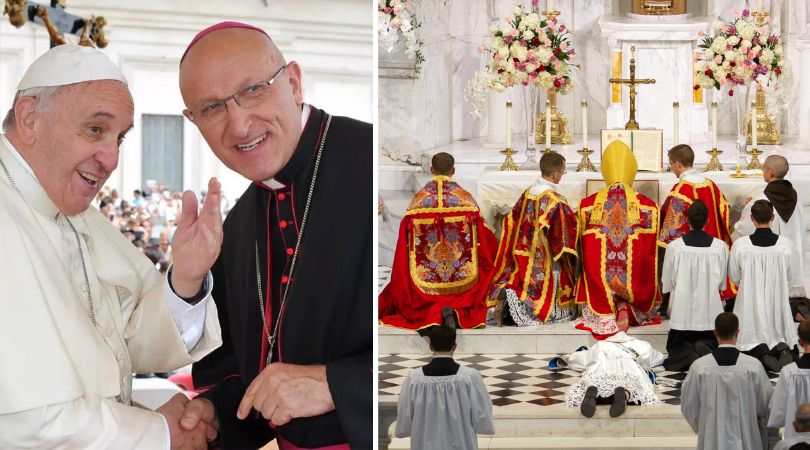 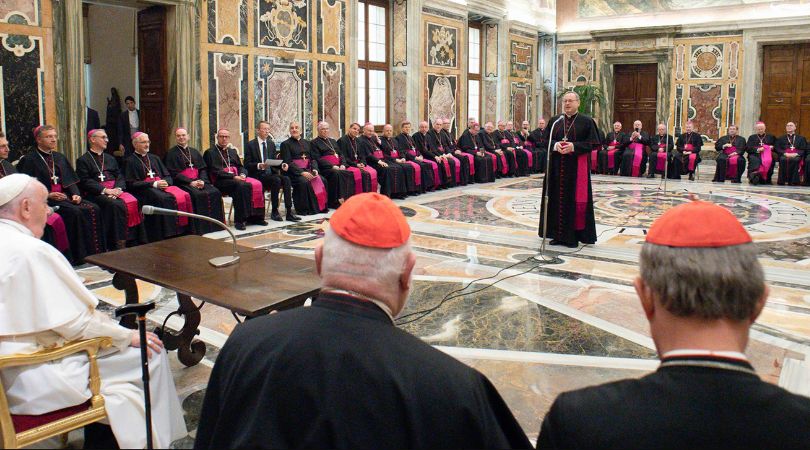