Handbook: "Students may not advocate, celebrate, or express same-sex attraction"

LITTLE ROCK (ChurchMilitant.com) - Catholic Schools in Arkansas have updated their handbooks to quash the LGBT agenda that's sweeping the nation.

A recent addendum to the student handbook of all Catholic schools in the diocese of Little Rock Arkansas reads, "Students may not advocate, celebrate, or express same-sex attraction in such a way as to cause confusion or distraction in the context of Catholic school classes, activities, or events."

The diocese of Little Rock, headed by Bp. Anthony Taylor, covers the entire state. As this school year gets underway, Taylor is trying put all Catholic schools on the same page.

The policy makes it clear that students will present themselves in accord with their biological sex in "school athletics; school-sponsored dances; dress and uniform policies; the use of changing facilities, showers, locker rooms, and bathrooms … titles, names, and pronouns; and official school documents."

If the directives are not followed, the diocesan addendum makes it clear that the student will be expelled.

If the student's expression of gender, sexual identity, or sexuality … should mislead others, or cause scandal, or have the potential to cause scandal, then the matter will first be discussed with the student and his/her parents. If the issue is not resolved to the satisfaction of the school, whose primary goal must always be to uphold Catholic truths and principles, then the student may be dismissed. 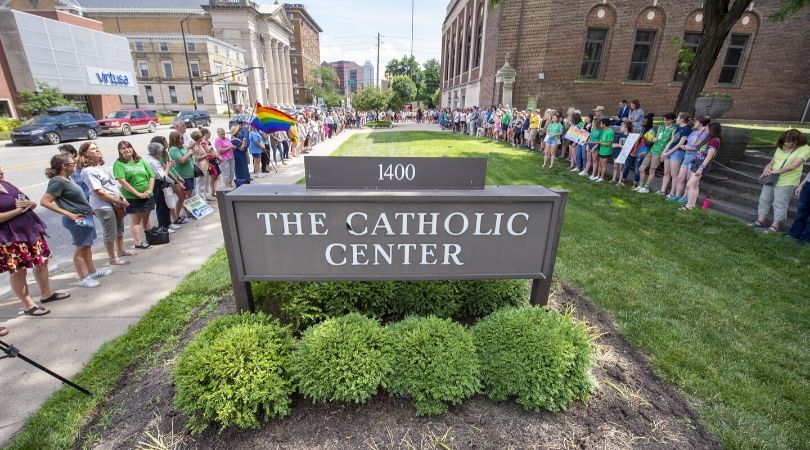 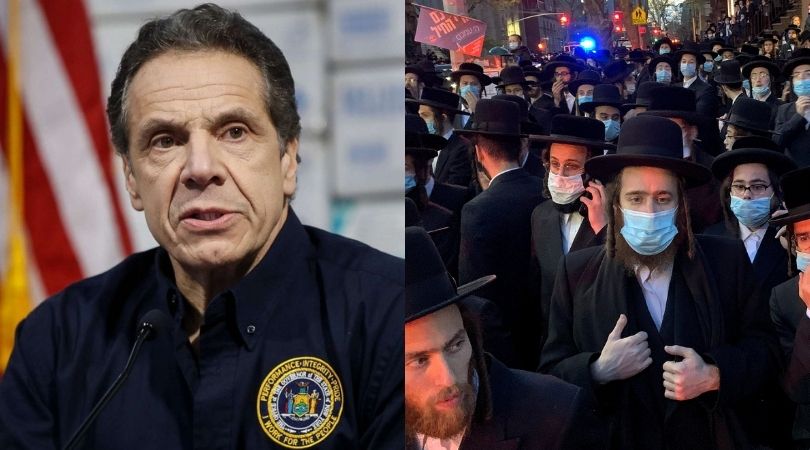