Bellarmine is a Catholic university in Louisville, Kentucky. On Sunday, the Catholic Students Association set up a Cemetery of the Innocents on campus. A common pro-life display, it involves setting up a field of small wooden crosses, representing the babies killed by abortion.

Tuesday morning, they found the display had been vandalized. The crosses were missing, and the signs were lying on the ground, with all sorts of scribbling on them.

An image shared with us by Students for Life of America (SFLA) showed one of the signs with pro-abortion messages scribbled all over it.

The sign says, "Each cross represents more than 1 million unborn lives lost since 1973."

One of the graffiti-esque messages reads, "Women have bodily autonomy!" There is the added caveat, "(As well as trans and non-binary people!)"

One Bellarmine University student shared a photo of the 50 blue and pink crosses, ripped out of the ground and gathered in a large bag. She said in a Facebook message to a group, "Christians can have their crosses back when they learn what it stands for." 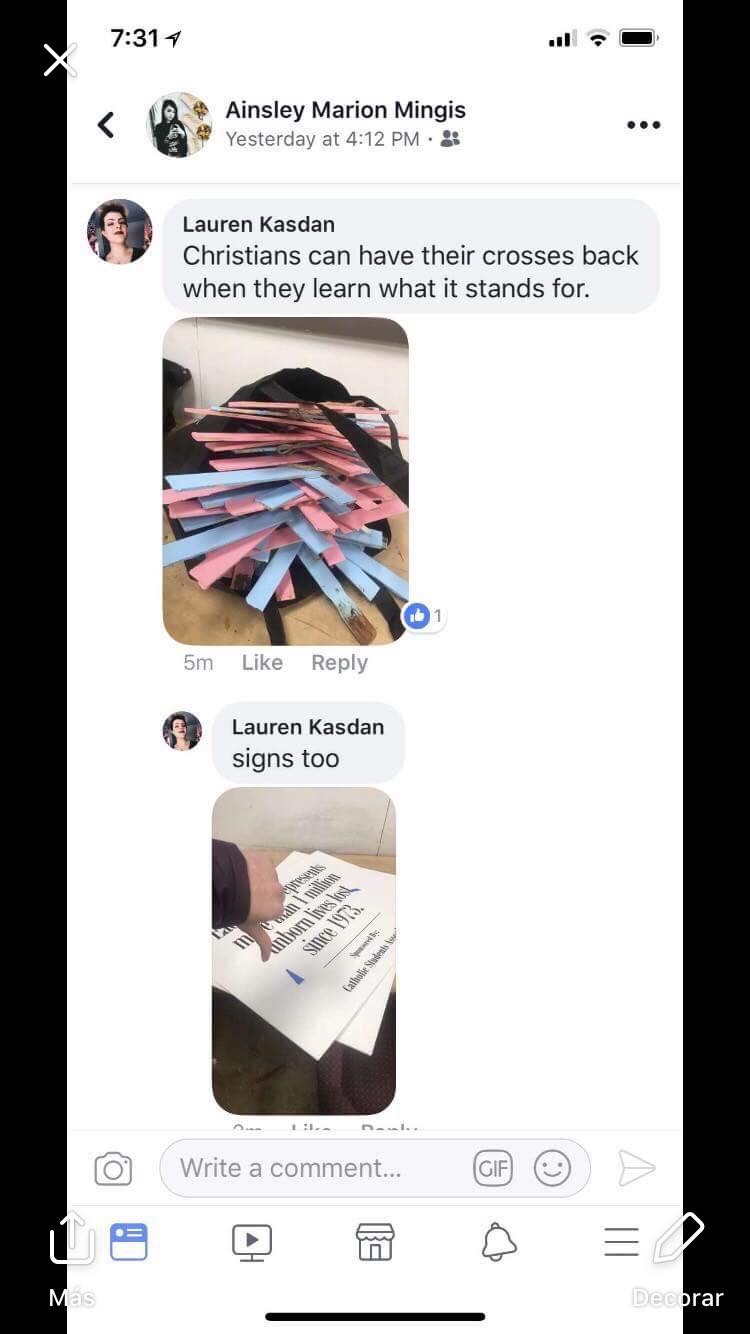 It is unknown whether that student was herself responsible for the vandalism.

Various other abortion advocates were dissing the Cemetery of the Innocents. Earlier in the week before the crosses were stolen, one person made her own pro-choice sign and affixed it to the pro-life sign, then shared a photo on Facebook.

The poster that was added on stated, "STOP DEMONIZING WOMEN WHO PUT THEMSELVES FIRST!"

The situation at Bellarmine University is one of many cases of anti-life vandalism creeping up at college campuses throughout the United States.

Students for Life of America is creating an interactive map that records every time a pro-life display was vandalized on a college campus.

On Wednesday, SFLA made a statement about the assault on free speech that took place at Bellarmine University. The SFLA president, Kristan Hawkins, commented, "The attack is another example of the hostility on college campuses to free speech, especially those of pro-lifers."

Hawkins also said, "The students who vandalized the displays should be ashamed of themselves, and the university should take swift action against them."

The attack is another example of the hostility on college campuses to free speech, especially those of pro-lifers.

At Northern Kentucky University (NKU), for instance, pro-lifers have been experiencing this type of persecution continually.

The NKU's campus is two hours east of Louisville and about 7 miles south of Cincinnati, Ohio.

Every few years, their Cemetery of the Innocents (or other pro-life display) gets damaged and/or stolen by fellow students. In at least one case, an NKU professor was involved in the crimes. 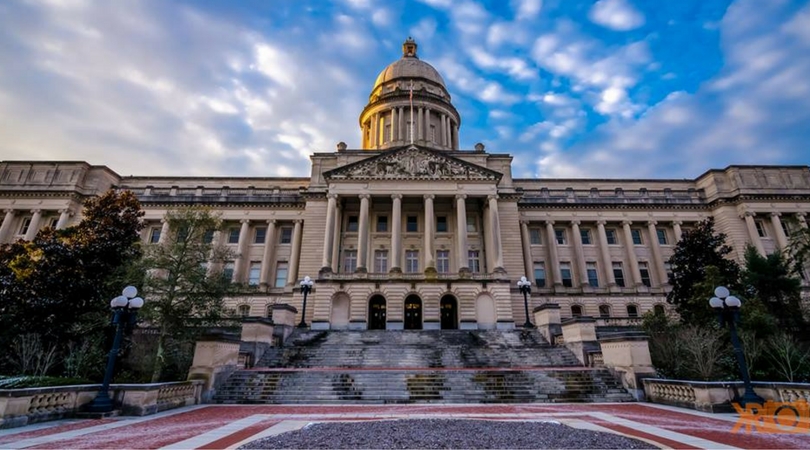