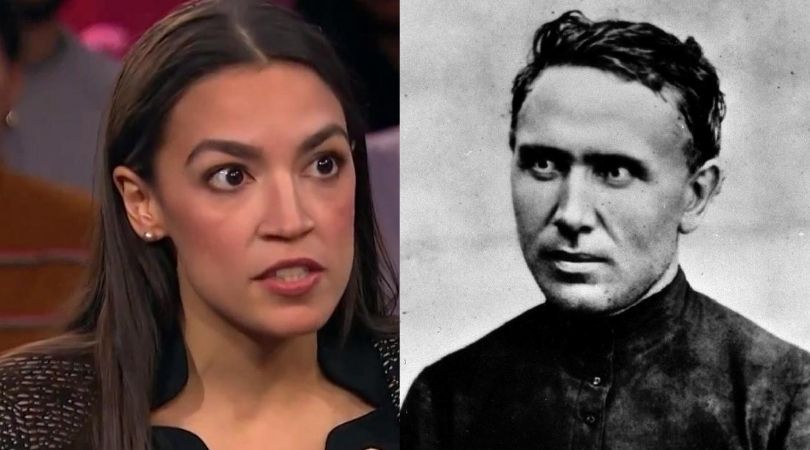 New York Democratic Rep. Alexandria Ocasio-Cortez cast aspersions at Fr. Damien of Molokai on July 30 as she guided her fans on a tour of Statuary Hall in the U.S. Capitol building.

"Even when we select figures to tell the stories of colonized places, it is the colonizers and settlers whose stories are told and virtually no one else," Ocasio-Cortez added.

Ocasio-Cortez's attack of the saint is perplexing given Fr. Damien's history.

The saint is internationally known for his ministry to lepers, who were forced onto the isolated island of Molokai in Hawaii during the 19th century.

For over a decade the saint ministered to those living with and dying from the dreaded disease — tending to their bodies and souls — eventually succumbing to the disease himself.

For over a decade the saint ministered to those living with and dying from the dreaded disease — tending to their bodies and souls.

Many have pushed back against the negative remarks from New York's 14th congressional district representative. Los Angeles Bp. Robert Barron rebuked Ocasio-Cortez's condemnation of the priest as "crazy and outrageous." Barron questioned if she has any idea of who Fr. Damien really was.

"Damien went [to the leper colony on Molokai] knowing full-well that he would most likely never return from this ministry and, in fact, he never did," Barron related.

The bishop then detailed St. Damien's pastoral care of the so-called untouchables:

Damien came to the island and right away gave himself utterly to the people. Ministering to them, yes, preaching to them, but also caring for them in the most direct way. Touching them at a time when even those who were there sometimes wouldn't touch those who were suffering from the disease.

Barron summarily stated, "to associate this man in any way with colonialism or white supremacy is so ridiculous and insulting." He added, "it shows the superficiality and the simplistic quality of these sort of 'woke' categories."

To associate this man in any way with colonialism or white supremacy is so ridiculous and insulting.

A Hawaiian Catholic catechist has also come to Fr. Damien's defense as reported by Catholic News Agency (CNA). Father Damien is a "hero" to the Hawaiian people, remarked Dallas Carter in an interview with CNA. Saint Damien "gave his life" serving the leper colony, according to Carter.

"Any Hawaiian here who is aware of their history — which most Hawaiians are — would absolutely, Catholic or not, defend the legacy of Damien as a man who was embraced by the people, and who is a hero to us because of his love for the Hawaiian people," Carter commented.

He concluded, "We did not judge him by the color of his skin. We judged him by the love that he had for our people."

While many priests have currently withdrawn from ministering to COVID-19 patients in their final moments for fear of contracting the Wuhan virus, Fr. Damien did not abandon his flock. He remained a faithful priest, administering the sacraments, including the last rites, to those who were sick and dying with leprosy.

Ocasio-Cortez's targeting of the saint comes in the wake of attacks against the character of St. Junípero Serra.

St. Serra was accused of being complicit in Spaniards' mistreatment of Native Americans.

Archbishop Salvatore Cordileone of San Francisco defended the saint: "Even with his infirmed leg which caused him such pain, he walked all the way to Mexico City to obtain special faculties of governance from the viceroy of Spain in order to discipline the military who were abusing the Indians."

The archbishop added, "St. Serra made heroic sacrifices to protect the indigenous people of California from their Spanish conquerors, especially the soldiers."

AOC the 'Future' of the Church?

The congresswoman's targeting of the saint also comes days after she was commended by National Catholic Reporter (NCR) as "the future of the Catholic Church."

Executive editor of NCR Heidi Schlumpf based her appraisal of the congresswoman on a speech she gave in reaction to a Florida representative calling her a vulgar name.

"As I listened to her 10-minute address on the House floor, I was struck by how often it referenced Catholic values," Schlumpf remarked, in apparent admiration for the freshman Democrat.

But critics find the "Catholic" assignation problematic, most especially in regards to her radical pro-abortion stance.

For example, when several states approved pro-life measures in 2019, she described the bans as a "brutal form of oppression" against women.

Catholic Online reported Fr. Damien derived strength from praying the Rosary or spending time in the presence of the Eucharist.

"It is at the foot of the altar that we find the strength we need in our isolation," wrote the saint.

A petition urging Brooklyn bishop Nicholas DiMarzio — situated in Ocasio-Cortez's district — to publicly condemn her comments regarding Fr. Damien can be found online. 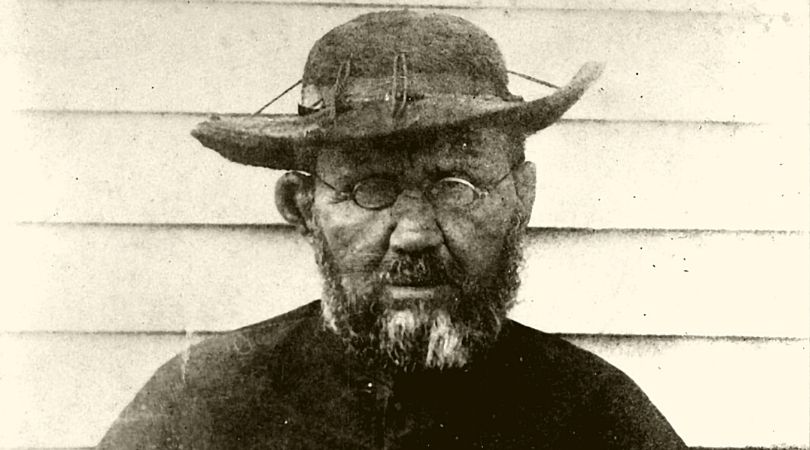 Makua Kamiano: The First Ironman of Hawaii
By Church Militant   •   0 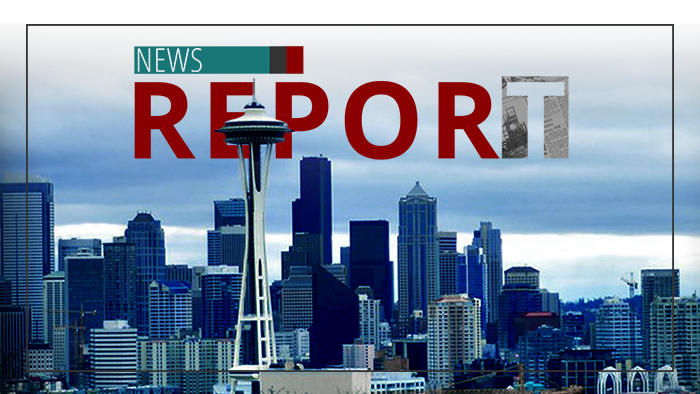