Appeals Court Decides Fate of Babies With Down Syndrome 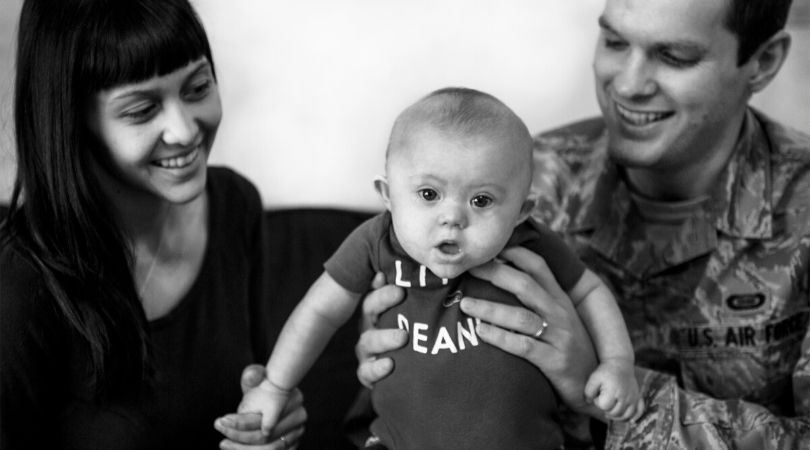 CINCINNATI (ChurchMilitant.com) - The prenatal lives of Ohio babies with Down syndrome hang in the balance as 15 judges in Cincinnati decide whether they live or die.

The full bench of the 6th U.S. Circuit Court of Appeals on Wednesday began reviewing an Ohio law that protects unborn babies diagnosed with Down syndrome from being selectively aborted. The law charges physicians, who selectively abort such babies, with a felony, revokes their medical license and holds them liable for legal damages.

During Wednesday's hearing, attorney Jessie Hill for Ohio's American Civil Liberties Union (ACLU) claimed the law would "cut off communication between a woman and her doctor."

The law, passed by Ohio lawmakers in December and signed by Gov. John Kasich the same month, does not hold a woman legally unaccountable for having an abortion. It does hold the abortionist accountable, however, if she tells him her reason for seeking the abortion is owing to a prenatal diagnosis of Down syndrome. The physician would face a fourth-degree felony, which includes a $5,000 fine and 18 months in prison, for performing the abortion.

Benjamin Flowers, Ohio's solicitor general, says the law is meant to prevent abortions that discriminate against babies with Down syndrome by sending a message that medical providers "do not think people like you are as valuable as others."

NBC News in 2011 cited a study by Dr. Brian Skotko, a clinical fellow in genetics at Children's Hospital Boston, that found: "Among 2,044 parents or guardians surveyed, 79% reported their outlook on life was more positive because of their child with Down syndrome."

The study further concluded that children with Down syndrome also grew up to be happy adults.

According to the report, "A third study evaluating how adults with Down syndrome felt about themselves reports 99% responded they were happy with their lives, 97% liked who they are and 96% liked how they looked."

The study further concluded that children with Down syndrome grew up to be happy adults.

The full-court hearing on Wednesday was owing to an earlier decision by a three-judge panel of the 6th Circuit that ruled Ohio's ban on eugenic abortions was unconstitutional. The Department of Justice (DOJ) in January, however, backed the law by filing a friend-of-the-court brief.

"A prohibition on abortion providers from knowingly performing abortions based on disability — like a prohibition on knowingly participating in assisted suicides — replaces 'negative messages' with a public statement that the lives of individuals with 'disabil[ities] must be no less valued' than the lives of others," read the DOJ brief.

In signing the brief for the DOJ, Assistant Attorney General Eric Dreiband of the Civil Rights Division said, "The federal government has an interest in the equal dignity of those who live with disabilities."

"Nothing in the Constitution requires Ohio to authorize abortion providers to participate in abortions the providers know are based on Down syndrome," added Dreiband.

Attorney Alexander Maugeri, who represented the DOJ on Wednesday, told judges that the "Ohio law serves an important purpose" and lets people with Down syndrome know they "have lives that are worth living."

The 6th Circuit, which has moved to the right owing to six appointments from President Donald Trump, has not set a timetable for its ruling. 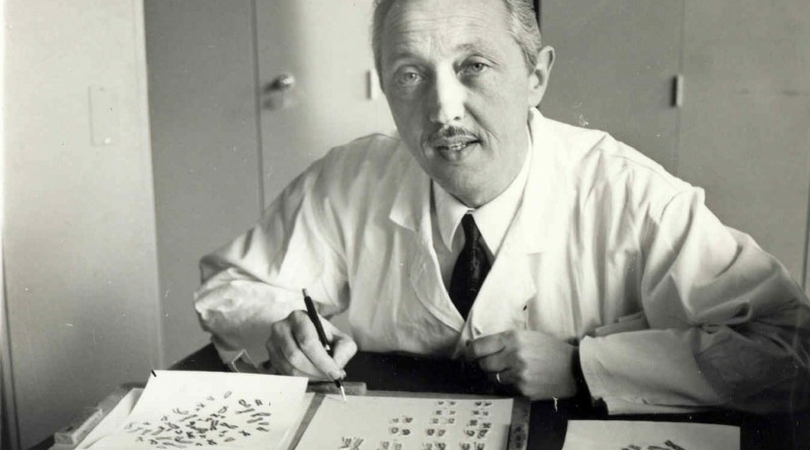 First-Ever U.S. Hospital for Down Syndrome Patients
By Anita Carey   •   0