US Archbishop: Human Life on the Line in November 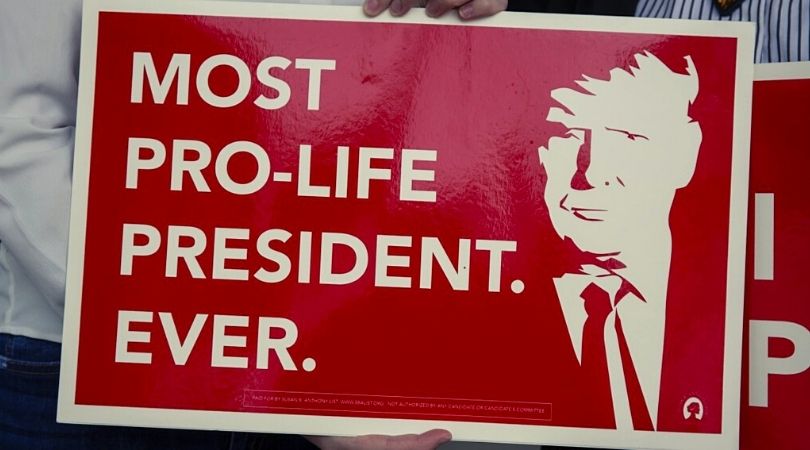 'Now is the time to vote for life, natural marriage, religious freedom'

DENVER (ChurchMilitant.com) - Without mentioning either U.S. presidential candidate by name, a leading American archbishop is guiding his flock to cast their votes according to Catholic teaching — and warning of the catastrophic dangers of failing to do so.

In a recent missive called "Religious Freedom Is on Your Ballot" published in the Denver Catholic, Abp. Samuel J. Aquila urged Catholics to inform themselves on where candidates stand on "premier" Catholic issues and to vote accordingly. "Now is the time for us to stand up for the place of full-throated Catholic belief in public life," Aquila exhorted his flock.

To guide the faithful on Catholic issues, the archbishop posed these questions: "Who will protect human life at every stage? Who will protect natural marriage and the family? And finally, who will defend religious freedom, protect consciences and the right of people to live out their Faith in every sphere of society?"

"It is not possible to be a Catholic in good standing and support abortion or assisted suicide, to promote unnatural sexuality or to seek to push people of faith out of the public square," elaborated the Denver prelate. "Those who do so — Catholic or not — are helping hollow out our culture and contributing to its demise."

Aquila explained that it is important for Catholics to educate themselves on the issues. "Essential for every Catholic to fulfill his or her duty as a citizen is knowing where candidates stand on the issues of life, family and religious freedom."

The prelate acknowledged the frontal assault on Catholics and called on Catholics to use the power of the vote to fight back. "Catholics and other people of faith are singled out for derision and sometimes physical violence. For the sake of our Church and our society, we must respond by defending the right to religious freedom, both when we vote and through our own personal witness."

It is not possible to be a Catholic in good standing and support abortion or assisted suicide, to promote unnatural sexuality or to seek to push people of faith out of the public square.

The goal of the attacks, he asserted, is "to shame and sideline Catholics within society and to increase the influence of those who do not accept God's design for human nature."

He warned of the inevitable demise of a godless society. "A society that has no common belief in God ... will become less human and less tolerant. When there is no God, something or someone becomes god to fill the void, leading to tragedy and eventual societal collapse."

Aquila's warning of the "societal collapse" is echoed by other prominent prelates.

Former nuncio to the United States, Abp. Carlo Maria Viganò prophesied in an interview published Thursday in Italian journal Inside Over that, should Trump lose the presidential election, the powers of darkness will be unleashed upon the world.

"The last kathèkon (Thessalonians 2:6–7) will fail ... and the dictatorship of the new world order will have an ally in the new American president," Viganò predicted.

Should Trump lose the presidential election, the powers of darkness will be unleashed upon the world.

"We would be faced with an Orwellian dictatorship wanted by the 'deep state' and the 'deep Church,' in which the rights that we today consider fundamental and inalienable would be trampled, with the complicity of the mainstream media," the archbishop warned.

The former nuncio went further, describing the substance of the "deep state candidate":

Joe Biden does not have a consistency of his own: He is only the expression of a power that does not dare to show itself for what it is, and that hides behind a character totally inadequate for the office of president of the United States, even for his degraded conditions of mental health; but it is precisely in his weakness ... [in] which Biden shows himself as a puppet manipulated by the elite, a puppet in the hands of people thirsty for power and willing to do anything to expand it.

German cardinal Gerhard Müller, the former prefect of the Vatican's Congregation for the Doctrine of the Faith (CDF), in a recent interview with Breitbart News, spelled out the high stakes of the upcoming election.

"The outcome of the U.S. election will determine whether the United States remains the leading power in the world — for freedom and democracy — or whether a communist dictatorship will assume that role for the global community," Cdl. Müller declared.

"On the domestic level, what is most at stake in the upcoming election is the lives of the unborn, as well as of the elderly and sick, in the fight against those who would promote abortion and euthanasia," the cardinal elaborated.

"American Catholics, Christians of other denominations and all people of faith must render an account to God over whom they make commander of the flagship of the free world," exhorted the cardinal. "The world is looking to America because this fateful election will determine the future of democracy and human rights for decades to come."

As the final appeal of his missive, Aquila implored his people to heed his words for the sake of the present time and for posterity.

"If we want our country to flourish, then out of charity for our fellow citizens and future generations, Catholics need to strongly advocate for the necessity of religious freedom and vote accordingly," the archbishop admonished. 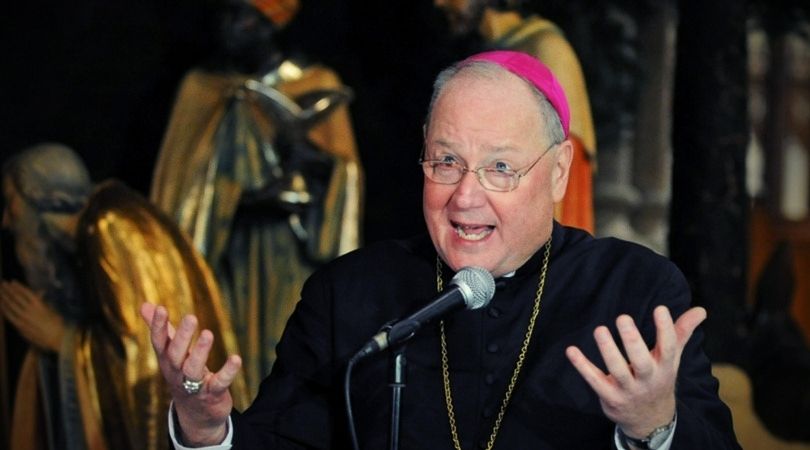 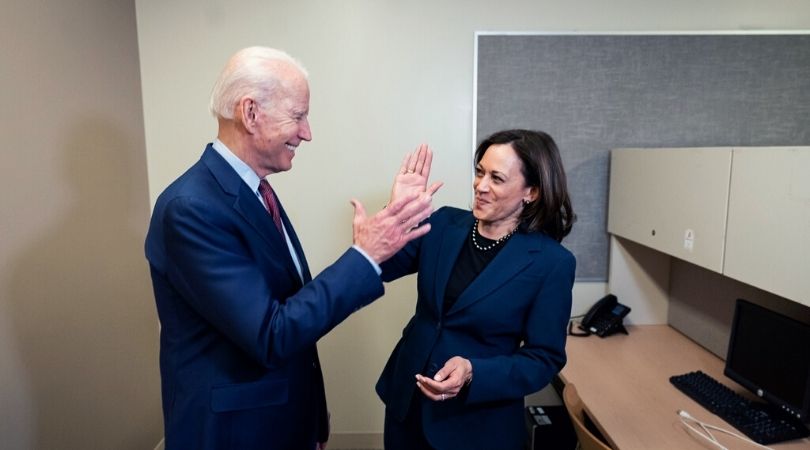