MEXICO CITY (ChurchMilitant.com) - The archdiocese of Mexico City is standing up for Church teaching on the family by condemning homosexuality.

Author Vladimir Alcantara contests the popular notion that the Catholic Church discriminates against homosexuals. He counters that the Church cares for them and asks them to "live in continence and chastity," strengthened by reception of the sacraments. He adds that "the Church wants you to control it, not to surrender to it."

He mentions that a human being is a son of God, has gifts, qualities and is a member of a family and a society. His identity is not determined by his sexual appetite.

Moving on to the Church's teaching on marriage and sexuality, Alcantara notes that sex is only appropriate between a man and woman within the context of a sacramental marriage. He adds that heterosexual sex outside of marriage is also sinful and "leaves a spiritual void."

For this cause God delivered them up to shameful affections. For their women have changed the natural use into that use which is against nature. And, in like manner, the men also, leaving the natural use of the women, have burned in their lusts one towards another, men with men working that which is filthy, and receiving in themselves the recompense which was due to their error. Romans 1:26–27

Alcantara adds that everyone has "deviations," like anger, resentment, greed, gluttony, lust or any sin, but it's necessary to fight against it, not give in.

In May, the archdiocese published an article in its newspaper Desde la Fe outlining how Catholics can fight against the Mexican government's recent initiative to legalize same-sex marriage. The article calls it "a danger for the family and for the country."

Calling out the nature of homosexuality in no uncertain terms, it says, "[H]omosexuality does not correspond to an experience of sexuality that is mature nor balanced, and provokes, in those who suffer it, physical, psychological, moral and spiritual damage."

It tells Catholics, "[Y]ou cannot remain with your arms folded!" and gives them three ways to fight back. First is to protest, calling Catholics to show public opposition. Second is to educate their own children on sexuality — not leaving it to the government — adding, "You have the right to give them an education in conformity with your [Catholic] principles and values." Thirdly, it recommends daily individual and family prayer, especially the Rosary. It adds, "Pray that they understand that they are endangering their eternal salvation and that they remember that one day they will have to render account to God regarding how they exercised the power He granted them."

The Mexican Catholic Church is admitting the country is in the throes of a spiritual attack. Mexican drug cartels have been slaughtering thousands of people every year, with increasing evidence of cartel members embracing ritual satanism. Last year the Archbishop Emeritus of Guadalajara, with other exorcists, performed an exorcism on the country to fight against the demonic forces manifesting themselves in a sharp increase in drug violence and abortion. 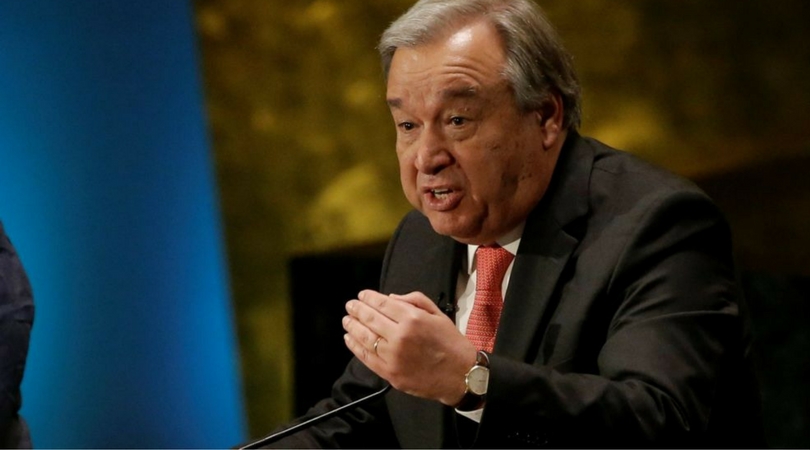