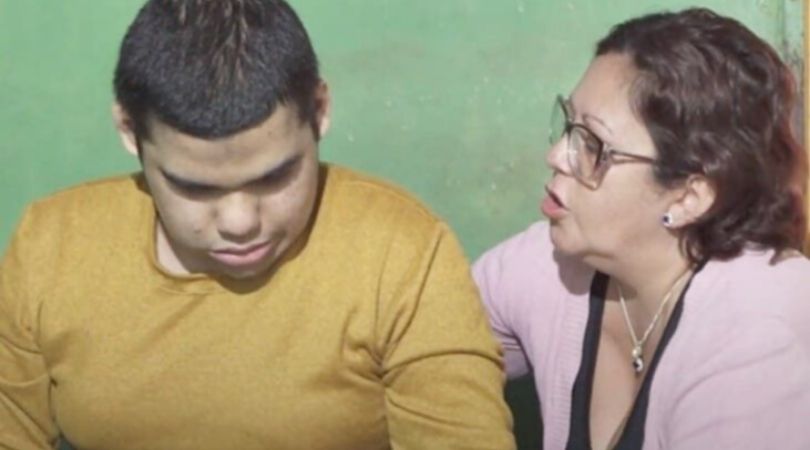 'I prefer that the boy should rest'

BUENOS AIRES, Argentina (ChurchMilitant.com) - The parents of Adrián Martínez, a 22-year-old man with irreversible cerebral palsy, are asking authorities to approve euthanasia or a so-called dignified death for their son.

In a dramatic video, mother Eva Briñócoli told a reporter for local television news in Misiones — a remote province in northern Argentina — that her son has needed 24-hour care since birth. Son Adrián does not speak, nor can he attend to his own hygiene, she said.

According to the report, Briñócoli said that since he was a baby, Adrián has suffered repeated seizures despite various therapies, medications, studies and analyses. For years, she said, specialists and physicians have diagnosed his condition as incurable.

Briñócoli said: "I see my son suffer, that is why I ask for euthanasia. There came a time when the doctor told us: 'The boy does not speak; he does not express himself.' He can't do absolutely anything by himself. We keep him clean, we give him food."

According to his mother, Adrián spends his days in a wooden playpen that has been adapted to fit him: "He doesn't understand. If I take him out of there, he throws things or knocks them over. He can't walk well, and then he sits down. The playpen is already about 15 years old. His father had it made and got it reinforced to bear his weight."

Having taken care of Adrián for 22 years, Briñócoli admitted that "it is really tiring. He doesn't have a life. This will continue, the neurologist said. There is no cure; he will continue being a convulsive boy. His brain convulses whenever, and each seizure is a reversal of everything we have already done."

I prefer that the boy should rest. He also suffers. We take care of him 100% so that he does not get sick, but sometimes he cries, and we do not know what is wrong with him. We ask for euthanasia because he is suffering. I don't know if I would get my life back at this point, but what I'm looking for is to live well at least a little bit.

Briñócoli has three other adult offspring.

When asked about public reaction to her petition, Briñócoli said, "Many people will say that I am a crazy mother for wanting to kill my son. But I tell those people to walk in my shoes."

This is a sad story because it has eugenic overtones.

"This is a child whose cerebral paralysis is 100%, and you have to be on top of him 24 hours a day," she continued. "You would have to live with this."

She said that she and Adrián's father have discussed over the last two years how to end his life, agreeing with the reporter that it is better that he "is no longer here."

During a video interview with a local TV station, Adrián was seen reaching out to Briñócoli and caressing her hand. He then did the same to the reporter.

In an email response to Church Militant, Alex Schadenberg of the Euthanasia Prevention Coalition wrote that in Canada, for instance, Adrián would be placed in government care and that the mother would not be required to continue to care for him. "This is a sad story because it has eugenic overtones," he wrote. "Her son 'doesn't have a life' and she also fears for the care of her son if they become incapable of caring for him."

While Schadenberg averred that euthanasia is promoted globally by groups such as the World Federation of Right to Die Societies, he noted: "This story would not be one that the euthanasia lobby would promote because it doesn't fit their 'sales pitch' — that being freedom of choice and autonomy." He called on Adrián's family to get community support, adding: "Killing is never an acceptable solution — caring not killing."

Church Militant's contacts in Argentina say they are trying to convince Adrián's mother to release him to a charitable facility, such as Cottolengo, which is operated by a religious order founded by St. Luigi Orione to care for handicapped people.

No Food, No Water: No Problem

Currently, euthanasia and assisted suicide are classified as homicide in Argentina. In May 2012, Argentina's Congress approved a bill for a "dignified death," which allows patients to document their wishes in an advance directive about the scope of treatments in the event of terminal, irreversible or incurable diseases. Adults must get approval for an advance directive from an attending physician and make a voluntary petition in writing before two witnesses and a notary public or in a court. At any time, the patient may revoke the decision.

Currently, euthanasia and assisted suicide are classified as homicide in Argentina.

The patient who presents an irreversible, incurable disease or is in a terminal state, or has suffered injuries that place him in the same situation, being informed in a reliable way, has the right to express his will regarding the rejection of surgical procedures, artificial resuscitation or the withdrawal of life support measures when they are extraordinary or disproportionate in relation to the prospect of improvement or cause disproportionate suffering.

Debate over euthanasia and assisted suicide became heated in the year before the law was enacted. In one case, doctors for Melina González, 19, who had a degenerative neurological disease, had refused to provide "palliative sedation" because she was not terminal. After an outcry led by leftist newspaper Pagina 12 and government-supported "dignified death" advocates, the girl was given sedatives and finally died in March 2011.

The Embrace of the Church

The case of 3-year-old Camila Sánchez, a girl who had been reportedly in a "vegetative state" since birth also stirred controversy when doctors refused her parents' request to remove her respirator. While Camila's parents argued that she had no prospect of living a normal life, doctors refused to remove hydration and alimentation.

During the debate in 2012 over "death with dignity" legislation, Argentine Catholic bishops were relatively silent on the issue, but had spokesmen express "concern" and "caution." However, Rafael Pineda of Catholic Austral University told Clarin newspaper that Camila "is a human being who deserves respect. Her family does not consider her a human being, and is therefore asking for her to be killed, just like animals that are butchered."

Father Rubén Revello of the Catholic University of Argentina denounced euthanasia but said he is also opposed to "excessive therapy," which death-with-dignity advocates understood as the denial of hydration and feeding. Therefore, the bill that passed Argentina's Congress in May allowed denying food and water to allegedly terminal patients.

In June 2012, just a month after the "death-with-dignity" bill was passed, doctors removed Camila's respirator and ceased feeding and hydration. She died soon afterwards, while mother Selva Hebron said "Camila passed from this world and left behind rights for everyone," according to local reports.

"The highest authority in the country, Msgr. Jorge Bergoglio, telephoned and agreed in accompanying us in our request to limit therapeutic treatment that is useless in this case," she added. "Several bioethics committees endorse my statements and confirm that my baby's case is irreversible. ... As a mother, I am accompanying my daughter in this painful process." 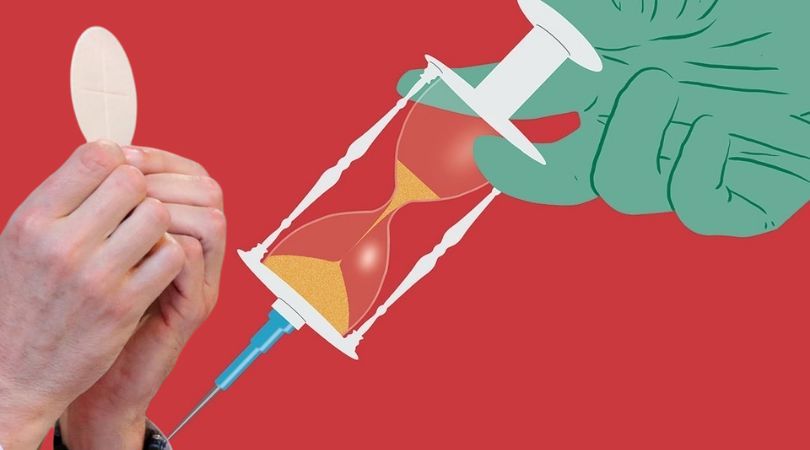 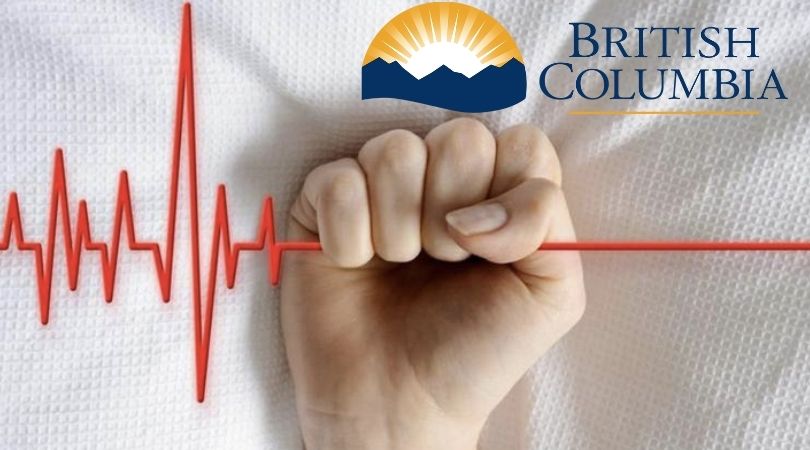