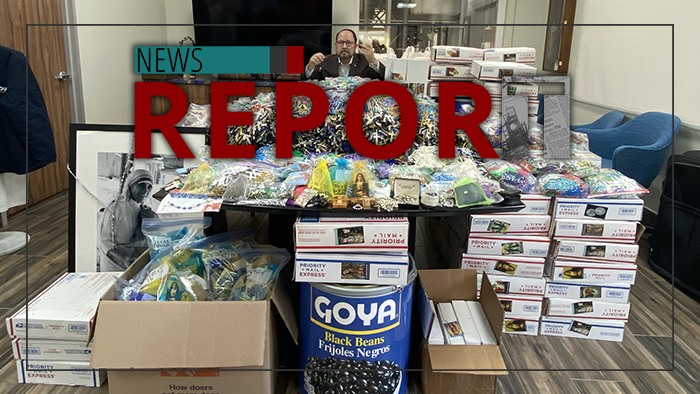 One devout Catholic Texan — plus a private food producer — equals tons of Rosaries for Ukrainians in need. Goya Foods has provided almost 400,000 pounds of food for Ukrainians and, as of this weekend, 15,000 Rosaries.

Church Militant's William Mahoney speaks with Goya's CEO about how a corporal work of mercy became a spiritual one.

When Haase learned the company was sending food to Ukraine, she called Unanue again — this time with a providentially inspired idea of her own.

Shannon Haase: "You know, you all are sending food. Would you send Rosaries? Would you all take Rosaries?"

The CEO responded with a heartfelt yes and arranged to collect the Rosaries from her personally.

Unanue: "I felt we were being guided."

On March 15, the same day Pope Francis announced his upcoming consecration of Russia to the Immaculate Heart of Mary, Unanue flew to Poland with seven suitcases packed with Rosaries. One of Unanue's sons put him in touch with the Knights of Columbus, who have erected mercy tents at different locations on the Polish–Ukrainian border.

Meanwhile, unbeknownst to Unanue or the Knights, some Dominicans nearby received a request for Rosaries for the Ukrainians. The Dominicans contacted the Knights for assistance.

Unanue: "We got this guy who just got here with 15,000 Rosaries. And so we loaded them (about 8,000, about half of the Rosaries) onto a truck with food and medicine."

With help from Global Empowerment Mission, retired Green Berets drove that truck into the Ukrainian city of Lviv.

Unanue: "They were carrying — these Green Berets — weapons of peace, love and mercy."

In 2020, Unanue met with President Trump. The Goya CEO exclaimed, "We're all truly blessed, at the same time, to have a leader like President Trump, who is a builder."

Robert Unanue: "When I said "blessed," that word came onto my lips by the Holy Spirit. I feel the Holy Spirit put those words on my lips. ... Something good, and they turn it into something very bad."

Leftist cancel-culture minions went into orbit. But this does not phase Unanue. He explains God is in charge, and the elites in power must never discourage those of goodwill.

One of the sisters had something for Unanue, a note taken from a basket.

Unanue: "Entrust everything to Me — capital M — and do nothing on your own, and you will always have great freedom of spirit. No circumstances or events will ever be able to upset you."

While Unanue's recent trip to Poland is over, he assures Goya's promotion of the Holy Rosary has just begun. Many are still sending Rosaries, which Goya sends to the Knights of Columbus in Poland for distribution. 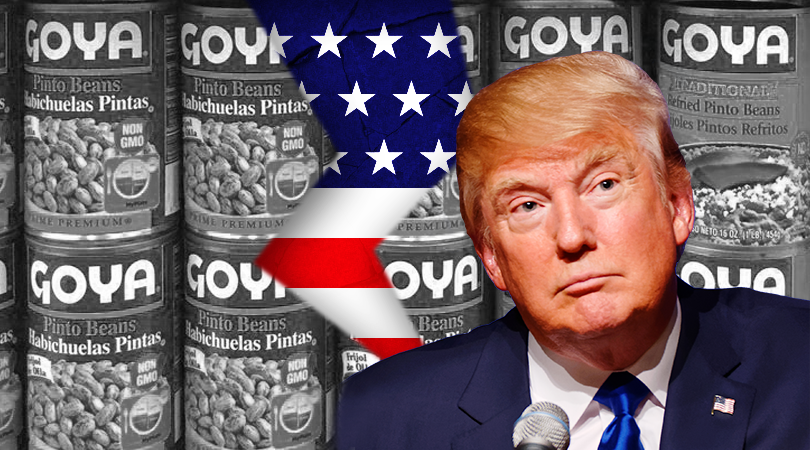 The Hypocritical Cancel Culture and Selective Outrage
By Church Militant   •   0 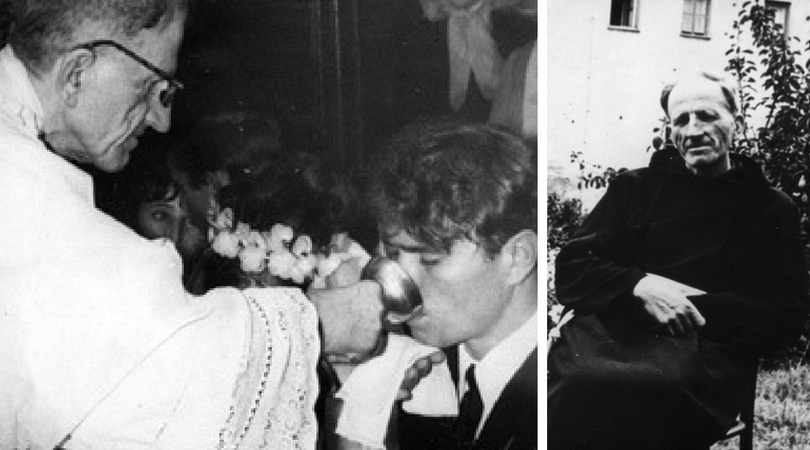